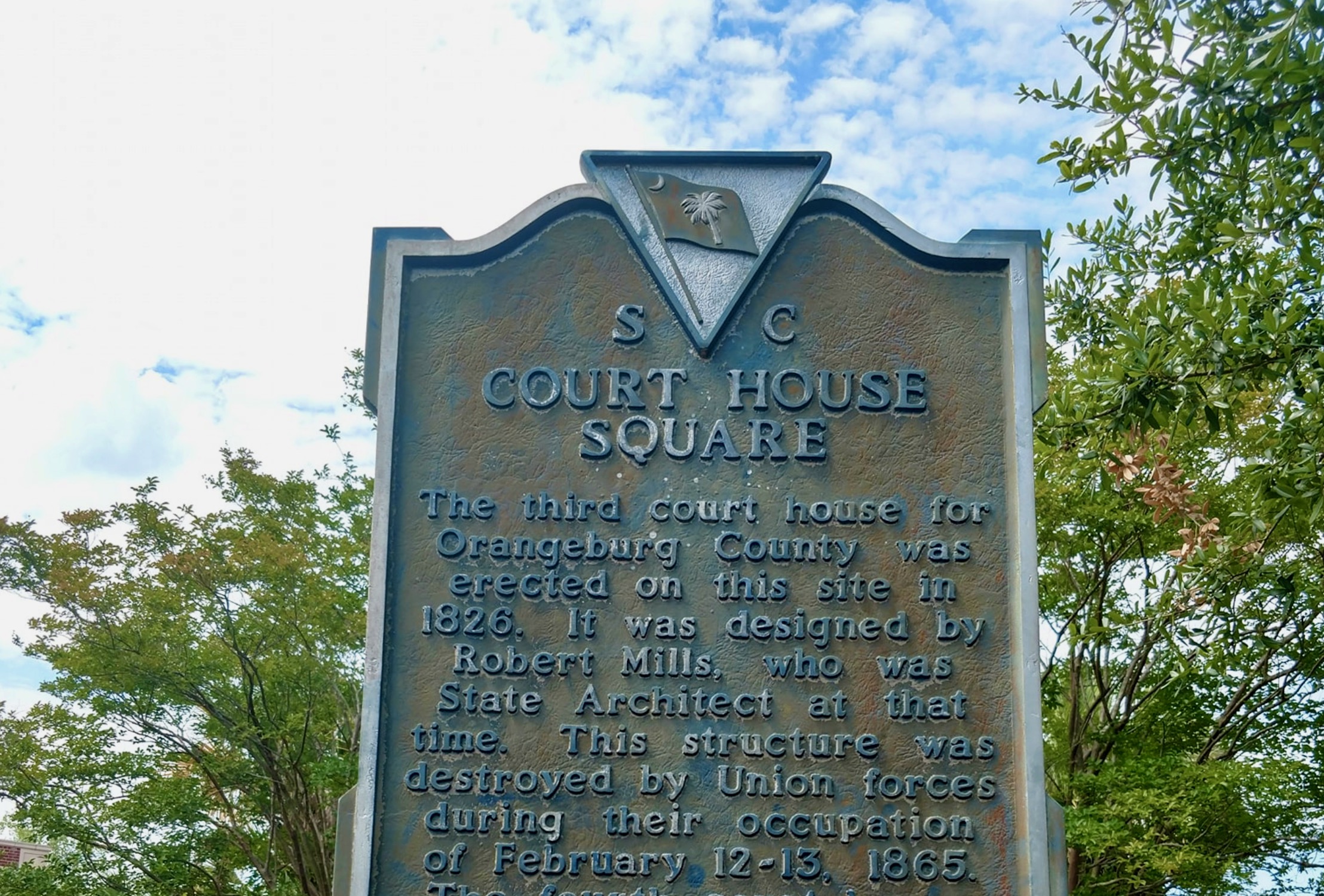 Turner, readers will recall, received probation after pleading guilty to one count of assault in connection with his June 2019 arrest on the charge of criminal sexual conduct in the first degree. Despite the 2019 charge being the third sexual assault charge leveled against Turner in a period of less than two years, he didn’t even have to register as a sex offender.

Not according to Chloe Bess – the victim of the June 2019 assault – and her father, Dr. Darren Bess.

(You can watch Chloe and her dad share their take on this travesty here and here).

Turner was represented in court by powerful state senator Brad Hutto, who in addition to representing Orangeburg County is the ranking Democrat in the S.C. Senate. In other words, he exerts outsized influence over where this case was heard and in the selection of judges all across the Palmetto State.

My news outlet has been relentless in exposing this corrupt judical selection process … and the Turner case is one of many egregious miscarriages of justice prompting me (and others) to ramp up calls for reform.

In addition to his status as a lawyer-legislator, Hutto (above) gained notoriety in this case a few years back when he slut-shamed one of Turner’s alleged victims.

The Turner saga also exposed the fatal flaws associated with an ankle monitor bill that cleared the S.C. House of Representatives earlier this month – one in which violent criminals would be given credit against their prison sentences for any time they spend on court-mandated GPS monitoring.

The problem with such “credit?”

There is precious little “monitoring” going on …

According to a motion (.pdf) filed in his case, Turner violated the conditions of his bond on literally dozens of occasions – visiting golf courses, shopping centers, restaurants and various private residences. Accordingly, per the order of the court, he should have been immediately incarcerated upon the very first violation of the conditions of his house arrest.

That clearly failed to happen … another chronic problem with the Palmetto State’s system of “injustice.”

Dennis’ refusal to hear the bond motion is believed to be a violation of South Carolina’s constitutional crime victims’ bill of rights – and as this news outlet exclusively reported last week, victim’s advocate Sarah Ford is challenging Dennis’ sentencing of Turner based on his failure.

And yes … this is yet another chronic problem with South Carolina’s “injustice” system.

According to sources familiar with the situation, Weeks has apparently “thought better” of his office’s handling of the Turner situation – including its decision to drop charges in the case of 18-year-old Dallas Stoller.

Stoller passed away last fall after being incessantly bullied by Turner supporters.

Specifically, Weeks is reportedly reconsidering his decision to dismiss the Stoller case.

One way he could potentially do that? By presenting evidence to a grand jury in Bamberg County in the hopes of obtaining what is called a “direct presentment indictment” against Turner in connection with the Stoller case, one legal expert said.

Meanwhile, the S.C. State Law Enforcement Division (SLED) has yet to close any of its three case files against Turner.

“All three cases are still open,” a SLED spokesperson told this news outlet on Tuesday.

While we await word on Weeks’ decision, this news outlet has also heard about other possible developments related to this case.

Stay tuned for more on those developments later this week ….