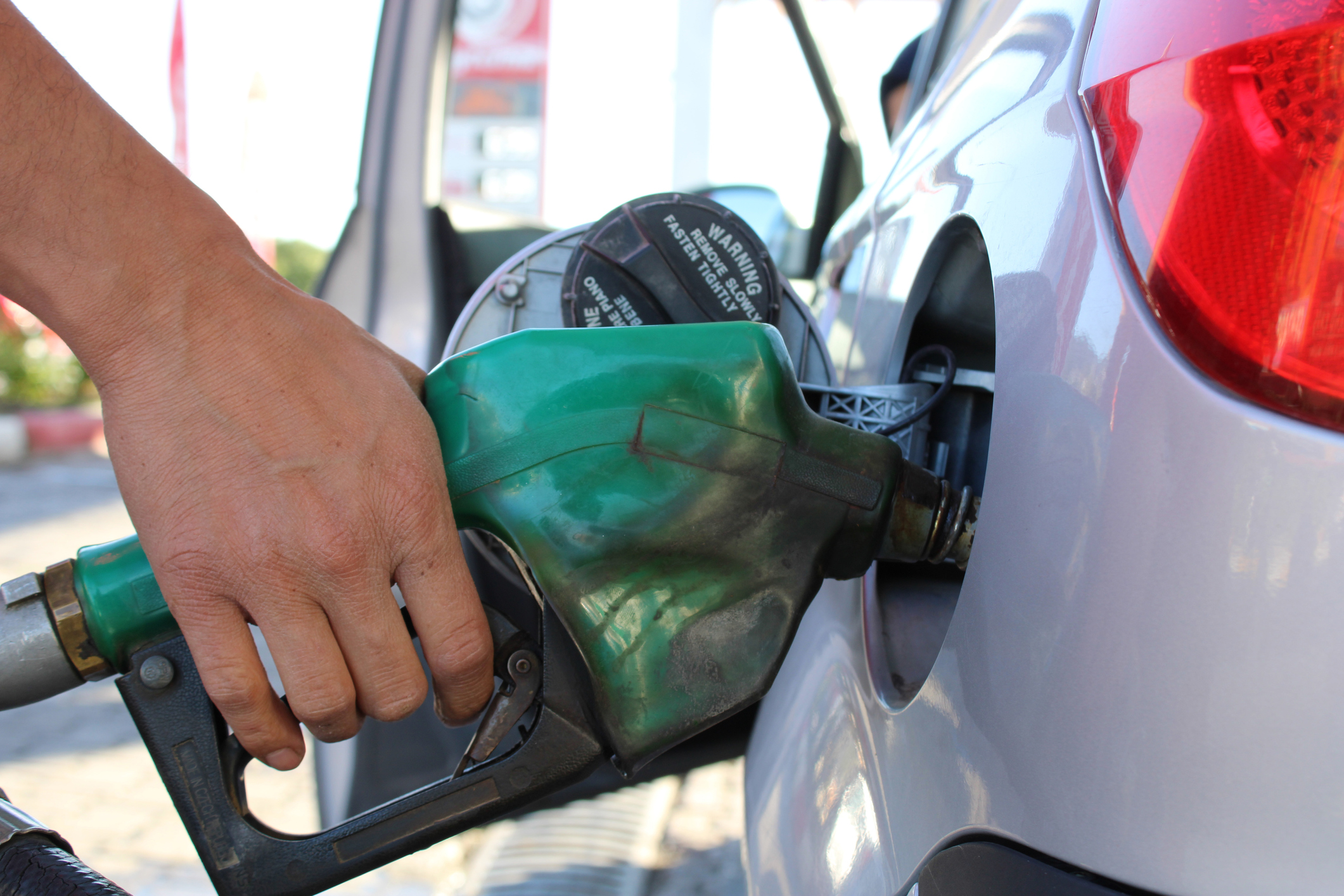 South Carolinians struggling to cope with soaring gas prices have gotten a bit of a reprieve over the last few weeks – but a new tax hike that took effect on July 1, 2022 will continue forcing them to pay even more of their income on fuel costs.

The per gallon tax on gasoline increased from $0.26 to $0.28 on July 1 – part of a regressive and constitutionally dubious 71 percent tax hike approved by a “Republican” legislature in 2017.

“This tax hike disproportionately impacted low-income South Carolinians – who were already paying a higher percentage of their income on fuel costs that citizens of almost any other state,” I noted last month. “(Also) it has done next-to-nothing to ‘fix our roads,’ as supporters promised it would do.”

Meanwhile, Palmetto State politicians have done absolutely nothing to help ease the burden on motorists … even though leaders in other states have taken steps to temporarily rescind onerous tax hike measures.

According to the latest data from AAA, the average per gallon price for regular unleaded in South Carolina currently stands at $4.278. That’s down incrementally from the record high of $4.609 set on June 12 – but still 52 percent higher than it was a year ago.

Per our intrepid researcher Jenn Wood, here is a visualization …

The price of premium unleaded is inching back down, too – clocking in at $5.002. That’s nearly thirty cents per gallon lower than its peak. Finally, diesel fuel is currently $5.433 per gallon in South Carolina – down modestly from its peak of $5.638 on June 10.

The good news? South Carolina is one of ten states in the nation which has seen the largest drop in gas prices over the last week (-11 cents) and currently has the lowest average price per gallon of any state in the country.

The bad news? Fuel costs (and taxes) will continue to hit Palmetto State residents harder than those residing elsewhere in the country because our people are so much poorer, on average. According to the latest data (.pdf) from the U.S. Bureau of Economic Analysis (BEA), per capita personal income in South Carolina clocked in at $47,502 in 2020 – the most recent year for which numbers are available. That ranked No. 44 nationally.

This pernicious, regressive impact is exacerbated during periods of sustained price hikes.


Hopefully, the respite in price hikes we are currently experiencing is sustainable … although a looming increase in demand could send prices spiking again.

“The primary reason for the decline is lower demand at the pump as fewer people fueled up over the past two weeks,” a release from AAA noted. “The lull, however, could end with the arrival of the summer driving season.”

Which, of course, assumes people have the money to travel …

“July is typically the heaviest month for demand as more Americans hit the road, so this trend of easing prices could be short-lived,” AAA spokesperson Andrew Gross said.

Count on this news outlet to keep a close eye on these prices … and an even closer eye how our politicians are responding (or not responding) to them.