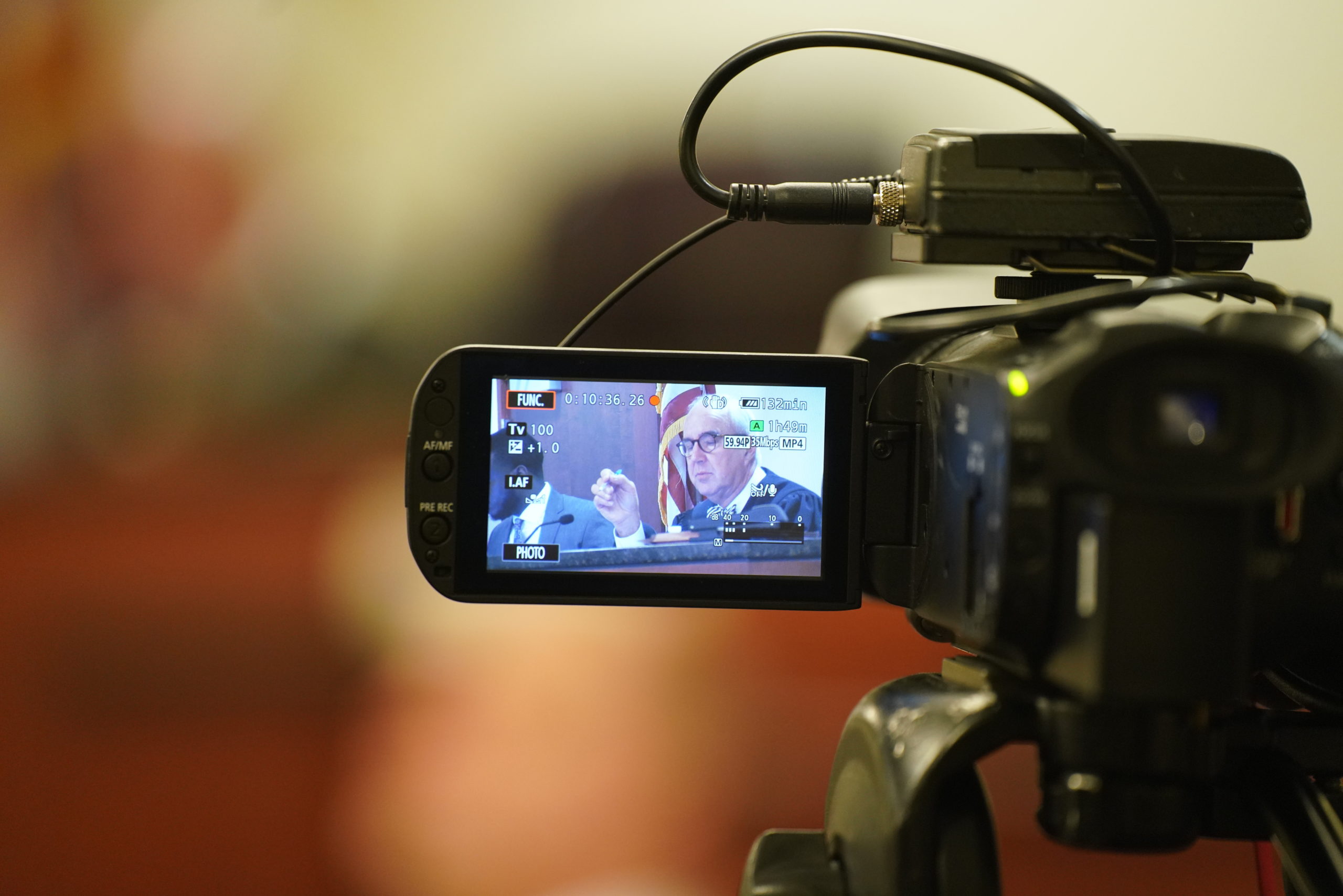 One of the biggest problems plaguing our country, our culture and our politics is that far too many of us are maddeningly inconsistent. Actually, that is putting it too charitably. Far too many of us are hypocrites of the first order – unevenly enforcing ever-moving goalposts based on whether someone is part of our “tribe.”

We display selective indignation. Dole out convenient absolution. We castigate one but not the other for the same offense. And excuse away in one case what we excoriate in another.

Is it any wonder we are on such shifting sands as a country?

I have written on this often, but it bears repeating: If you can’t use the same ruler to measure all people, you should get out of the measuring business.

And if you can’t give credit where it is due … don’t expect any to come your way.

Regular members of our audience are well aware of the criticism I have leveled against South Carolina circuit court judge Daniel Hall – one of many Palmetto State judges who has, in my view, been inexcusably reckless and negligently lenient in doling out bonds and sentences to violent offenders.

Last week, though, Hall did something truly commendable – something for which he deserves credit in my estimation. Additionally, Hall showed he was in possession of something that is in exceedingly short supply in the Palmetto State: Magnanimity.

On Friday, readers will recall, Hall traveled to Lexington County, S.C. to preside over a hearing in one of the highest-profile civil cases tied to the ‘Murdaugh Murders’ crime and corruption saga. I am referring, of course, to the wrongful death case brought against the Murdaugh family and other codefendants in the aftermath of the 2019 boat crash that killed 19-year-old Mallory Beach of Hampton, S.C.

My news outlet submitted paperwork to cover this hearing – fully expecting Hall to reject our application based on my prior coverage of his judicial leniency problems.

To my surprise, not only did Hall approve FITSNews’ request but he was most accommodating to our news outlet – and to all of the other media outlets which covered this hearing. Not only did he demonstrate a genuine commitment to transparency – something sorely needed in the state’s judicial branch of government – he was incredibly gracious about it.

You know, I like to channel my inner Tom Petty in dealing with politicians, judges and other powerful people in the Palmetto State. You can “stand me up at the gates of hell,” but … yeah. I won’t back down.

Especially when it comes to taking principled stands.

But part of being principled means recognizing when other people behave in a principled manner toward you … even (and especially) when they didn’t have to.

I am sure my news outlet will have occasion to criticize Hall in the future when it comes to his rulings, but last week he demonstrated tremendous integrity on the transparency front. He also demonstrated personal integrity by not playing favorites when he very easily could have done so.

Not only did he do the right thing, he did it the right way …

And while I believe courtrooms should always be open to the media irrespective of whether they submit forms ahead of time (and while I wish Hall had allowed last week’s proceedings to be live-streamed) … the bottom line is he did right by the public in maximizing their access to this high-profile case.

Other Palmetto State judges should take note of Hall’s handling of this hearing … and follow his lead when it comes to opening their courtrooms to the press.