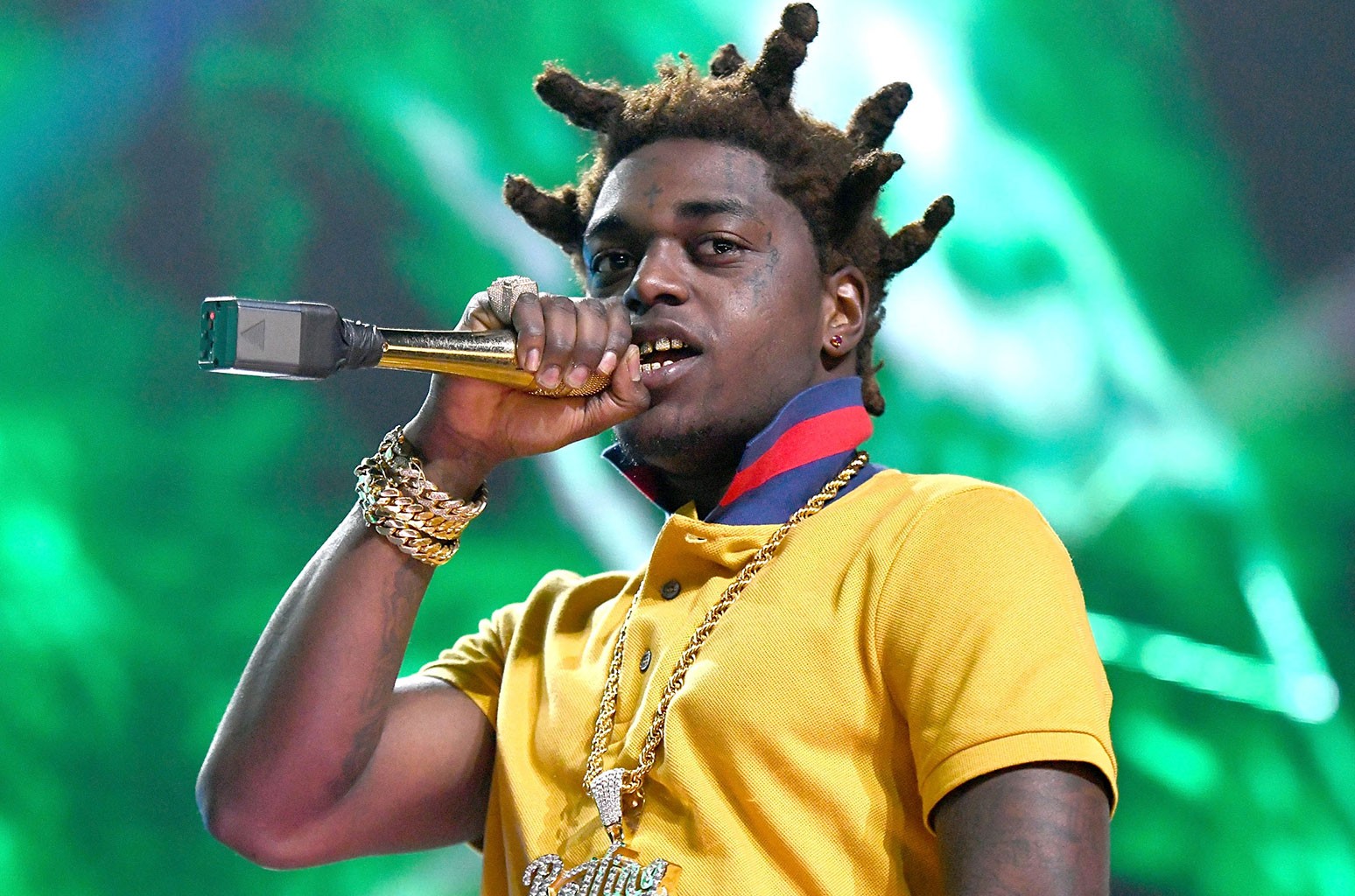 Over the weekend, I published a lengthy report on a questionable guilty plea entered by rapper Kodak Black in connection with the violent rape of a teenage girl that allegedly took place in Florence county, South Carolina back in February 2016.

My story – which you can read here – did not challenge the legitimacy of the plea agreement itself, which was reportedly entered into with the consent of the victim. Instead, it focused on “the treatment of the victim by the prosecutor and the judge” – and more specifically the “denial of her rights under the law by the very system which is supposed to protect her.”

Victims’ rights in South Carolina are not only protected by statute (S.C. Code § 16-3-1505, et. seq) – they are ensconced in the state constitution (Article I, § 24). Therefore to violate them is not only illegal, it is unconstitutional.

To recap: Black – whose given name is Dieuson Octave – pleaded guilty to a first degree assault and battery charge last week in connection with this incident and was sentenced to eighteen months probation. Black was originally charged with first degree criminal sexual conduct, a crime which could have landed him in prison for thirty years.

Was the sentence he ultimately received “justice?” I certainly don’t think so …

According to a probable cause affidavit (.pdf) accompanying the warrant for his arrest five years ago, Black forced his teenage victim “onto the bed in (his hotel room) and then forced her “onto the floor of the room.” At that point, per the affidavit, he forcibly removed her underwear and sexually assaulted her – including putting his penis “into the victim’s vagina.”

“The victim repeatedly told (Black) no and to stop,” the affidavit alleged. “The defendant did not stop.”


Black was further accused in the affidavit of biting the victim “on her neck and her right breast” as he raped her – injuries which were “documented in a sexual assault kit” collected after the victim reported her injuries to the nurse at her high school. The Florence county sheriff’s office (FCSO) incident report associated with this sexual assault was even more graphic, describing how the 23-year-old Pompano Beach, Florida native allegedly pushed his victim “into (a) wall” as she screamed for him to stop.

Black’s “excuse?” According to his victim, he told her he “just couldn’t help himself.”

As horrific as these allegations are – and as cavalier and unrepentant as Black has been in the aftermath of the generous plea deal he received from the state of South Carolina – I am not suggesting the outcome of this case is illegitimate. Unconscionably lenient? Yes. Indicative of the sort of selective justice routinely dispensed to wealthy and famous defendants? I believe so, yes.

But it is not the outcome of the case I am focused on at this point, it is the way in which it was reached.

My problem is the potentially illegal/ unconstitutional manner in which S.C. twelfth circuit solicitor Ed Clements (who negotiated this plea) and/ or S.C. circuit court judge Michael G. Nettles (who accepted the plea and sentenced Black) treated the victim.

For starters, the recapitulation of the crime given by Clements in open court was nauseatingly obsequious in its exoneration of Black – amounting to a callous and unfeeling rebuke of the victim (who was watching the proceedings on a closed circuit television feed).

“She found herself alone with the defendant,” Clements told the judge. “He had romantic ideas on his mind, but she did not. So he ended up trying to have a romantic encounter with her. And bit her, as a part of that, and injured her.”

“Romantic” ideas? Of a “romantic” encounter? During which Black “bit her … and injured her?”

What in the hell?

Look, I understand different people have different definitions of kink, but since when did violent, non-consensual sex in any way, shape or form constitute “romance?”

Seriously … did Clements even think about what he was saying?

Still, the far more egregious oversight from my perspective was the apparent refusal of the prosecutor – and the judge – to allow the victim to be heard as her attacker was being sentenced.

According to my sources, prosecutors failed to read the victim’s “impact statement” during last week’s court hearing – essentially keeping this important document from becoming public. As part of her willingness to support the plea agreement, the victim provided prosectors with what is known as a “personal impact statement” – which she was told would be included as part of the public record. Specifically, the victim was told her statement would be read in open court by a victim’s advocate who had been appointed to represent her interests.

That did not happen.

Prior to the plea, a source in the courtroom told me the victim’s advocate was informed that this statement would not be read in open court – nor would it be given to the judge to consider in determining his sentence. Instead, it was determined that the statement would be read to Black and his entourage in a private room – away from the bank of television cameras which had gathered to cover the plea.

So in addition to putting the absolute best construction on Black’s abhorrent behavior (as a prelude to giving him what amounted to a slap on the wrist for his crime), South Carolina’s criminal justice system effectively muzzled his victim.

“They trampled all over her rights,” a source familiar with the case told me this week, adding that Clements “should be disbarred” and Nettles should be “removed from the bench” for how they handled this plea agreement.

Sources close to Clements’ office told me the judge refused to allow the victim’s statement to be read in court – instructing the solicitor to arrange the private reading instead. They also say he instructed Clements to physically hand the document over to him after sentencing.

Is that accurate, though? Or is Clements’ office just attempting to pass the buck for its own bad behavior?

Clearly, someone needs to get to the bottom of this abomination. Specifically, I believe Clements’ handling of this case should be investigated by the S.C. Office of Disciplinary Counsel (ODC) – while Nettles’ conduct should be investigated by the S.C. Judicial Merit Selection Commission (SCJMSC). Do I trust either of these two entities to treat the victim in this case any better than she was treated by the twelfth circuit? Not really … but alas, these are currently the only recourses for addressing prosecutorial/ judicial misconduct in the Palmetto State.

In the meantime, the victim in this case is mulling how she should best respond to what transpired last week …

“At this time, the victim is overwhelmingly disheartened by the process and is taking time to consider her options,” a source familiar with the situation told us.

Frankly, I hope she goes after everyone involved in this travesty …