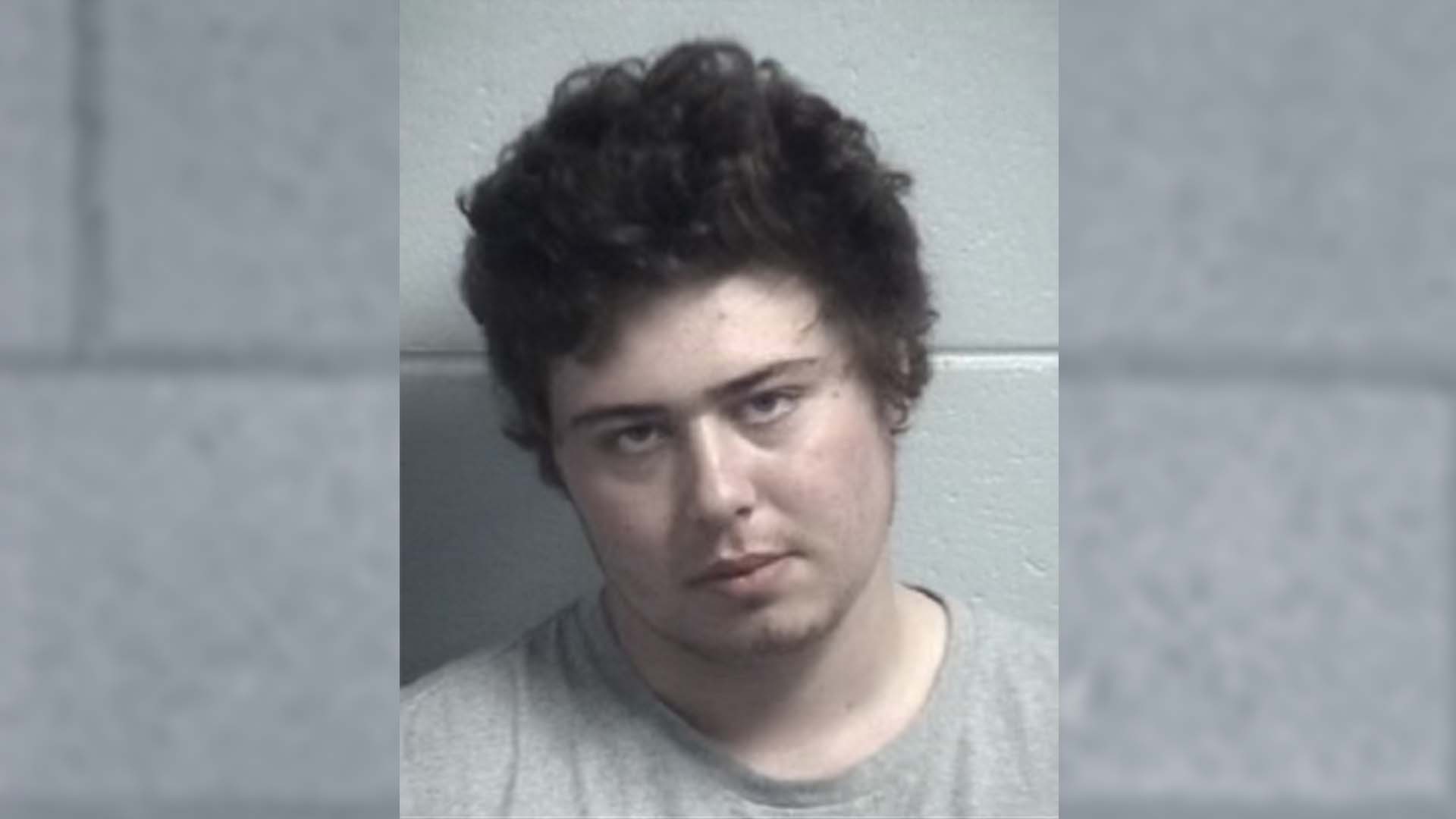 Bowen Turner — the 19-year-old “fortunate son” who has been accused of raping three girls between 2018 and 2019 — is now facing more charges for an incident on Mother’s Day evening in Orangeburg County, South Carolina.

Turner, 19, now faces four charges — public disorderly conduct, violation of probation, threatening a public employee and minor in possession of alcohol — for the incident after two charges were added on Thursday.

Turner was on probation at the time of his arrest early Monday morning.


On Thursday, a victims’ rights advocates and supporters gathered on the steps of the S.C. State House to demand justice in Turner’s rape cases.

According to a report from the Orangeburg County Sheriff’s Office, Turner was found staggering around in the middle of a main road in Orangeburg on Sunday night and reeked of alcohol.

He lied to law enforcement and threatened to bite off the finger of a deputy, the report states.

A law enforcement source familiar with the case alleged that Turner used a fake ID to buy more than $100 worth of alcohol at a local bar and made ”repeated attempts” to persuade a female employee of the bar to give him a ride home.

After his arrest, Turner allegedly referred to a female employee of the detention center as a ”bitch.”

In response to the outrage, Turner’s attorney, state Sen. Brad Hutto of Williams and Williams law firm in Orangeburg, who has referred to himself as the state’s ”leading advocate” of girls and women said in an email to one concerned citizen: ”The information … you have been hoodwinked to consume is vastly different than the FACTS, from the statements of witnesses, from the investigation of law enforcement and the records of medical personnel.”

Reached Monday, Hutto had no comment about Turner’s apparent breach of his plea agreement. It is not yet known if Hutto is still representing Turner on the new charges.

Though the Orangeburg County Public Index indicated that Turner received and posted a $257.50 surety bond set by county magistrate Derrick Dash, the teen was detained until Monday afternoon for a hearing related to a second charge of violating his probation.

Sources tell FITSNews that it looked as though Turner had blood on his shirt during the second hearing Monday. It is not immediately clear where that blood came from.

The magistrate, Judge Meree Williamson, told the court Monday that she considered Turner a ”danger” to the community and denied bond on the probation violation charge.

According to multiple sources, Turner is being held without bond at the Orangeburg County Detention Center until June 8, when another hearing is scheduled in his probation violation case.

Turner could face more than 10 years in jail if convicted of all charges.

Turner was sentenced to probation on April 8, 2022 after he pleaded guilty to simple assault in connection with his June 2019 arrest on the charge of criminal sexual conduct in the first degree. Markley agreed to a reduced charge and sentenced Turner to probation despite his 2019 arrest being the third sexual assault charge leveled against him in a period of less than two years.

Also, Turner didn’t even have to register as a sex offender.

His case has revived interest in the Palmetto State’s controversial ankle monitoring program, which appears to feature precious little in the way of monitoring.

It wasn’t just Turner’s lenient sentence which drew outrage, though. The office of S.C. second circuit solicitor Bill Weeks decided not to prosecute him in connection with his alleged October 2018 rape of Dallas Stoller.

Stoller – whose sisters are petitioning Weeks’ office to reconsider its decision — passed away last fall amid a sustained bullying campaign.

Both Turner’s controversial plea agreement and Weeks’ decision to drop the Stoller case were negotiated between the solicitor’s office and powerful S.C. Senate leader Brad Hutto, who is representing Turner. Hutto, readers will recall, gained infamy back in 2019 when he slut-shamed one of Turner’s alleged victims.

Liz Farrell, Will Folks and Jenn Wood contributed to this report.