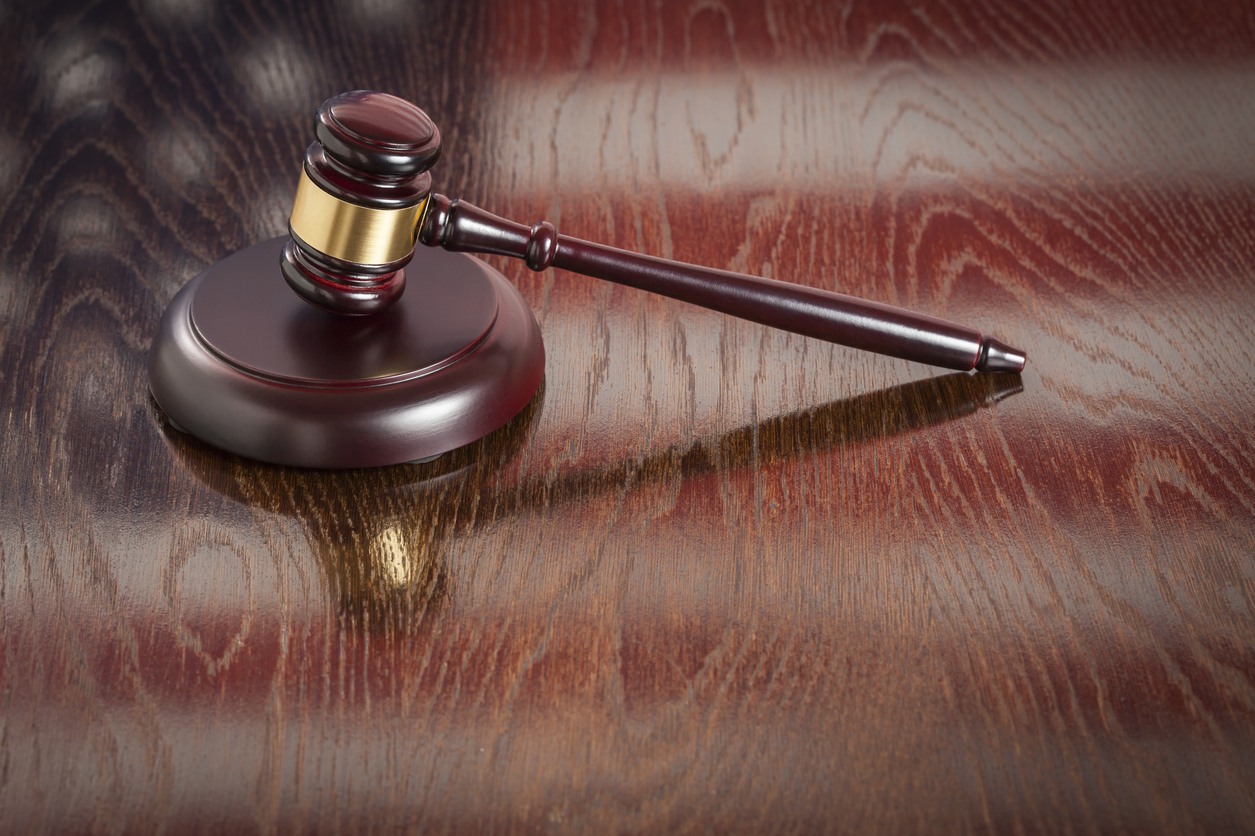 There’s a lot of news to cover today but I did want to offer a few thoughts on yesterday’s source protection ruling involving me and my website (the one you are currently reading).

As many of you recall, earlier this year I risked jail time by refusing to reveal my confidential sources in connection with an ongoing libel case brought by a former state lawmaker, Kenny Bingham.

As I testified under oath this summer, I simply could not divulge the identity of someone whose name I had pledged to keep confidential – even under the threat of imprisonment or monetary fines.

Bottom line?  I’ll go to jail or go bankrupt before I ever rat out a source.

Yesterday, S.C. circuit court judge William P. Keesley issued his long-awaited ruling in this case – deciding against putting me in jail or imposing monetary sanctions against me.

Basically, Keesley’s ruling holds that members of the press – including unconventional new media outlets like this one – cannot be compelled to disclose their confidential sources whenever frivolous lawsuits are filed against them.

Credit for that victory goes to many people … most notably the readers of this website.  Your clicks have made – and kept – this website credible and relevant.  Were it not for that support, I’d have been toast.  Also literally hundreds of you have reached out to me personally over the last few months to offer your encouragement related to this case, which has truly meant the world to me.

As for the ruling itself, I’m tremendously grateful to judge Keesley for seeing the bigger picture in this matter.  His ruling wasn’t entirely flattering to me or to this website, but he did an excellent job carving out protections for traditional and non-traditional journalists alike.  Keesley also cleared up several points of First Amendment law that were ignored in a truly terrible order issued a year ago by S.C. circuit court judge Keith Kelly.

Kelly’s ill-considered judgment could have created a terrible precedent for all media outlets in this state.

Working overtime to make sure that didn’t happen?  My team of attorneys – Pete Strom, Tom Davis, John Alphin and Mandy Powers Norrell.  All four of these individuals aren’t just brilliant lawyers, they are loyal friends.  But they weren’t just loyal to me, they worked their asses off to make sure that all reporters in this state have the safeguards in place necessary to do their jobs.

Which brings me to the Palmetto State’s mainstream media …

Regular readers are well aware that I haven’t always been kind to this state’s “legacy press.”  In some cases I’ve been downright unkind to them.

Nonetheless these reporters – led by Corey Hutchins of the Columbia Journalism Review and Meg Kinnard of The Associated Press – also saw the bigger picture in this case.  They stood up for me and had my back at every step of this drama.

As I get back to work, I have every intention of continuing to call things like I see it in an effort to improve outcomes for the citizens and taxpayers of my home state of South Carolina.  You won’t always agree with me (and I probably won’t always get it 100 percent right), but I will continue trying to seek (and will keep trying to tell) the truth as best I am able to decipher it in this crazy new marketplace of ideas in which we are operating.