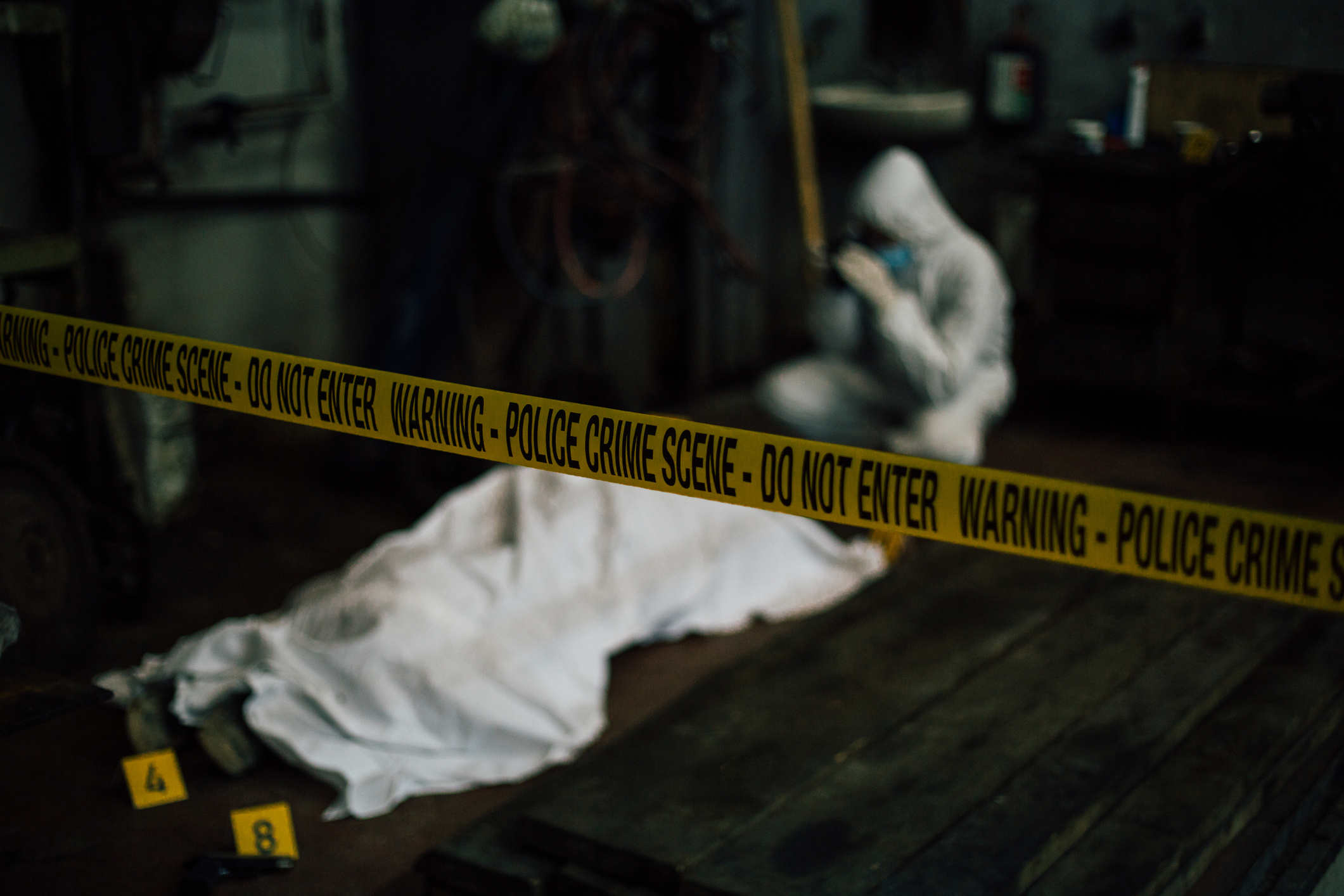 Earlier this week the South Carolina State Law Enforcement Division (SLED) released updated violent crime data for the Palmetto State. And once again, the numbers were not good.

Murders soared in 2020, according to the data (.pdf) – with the state’s murder rate reaching its highest level since 1993.

For the purposes of its report, SLED defined murder as the “willful (non-negligent) killing of one person by another.” That includes “deaths resulting from injuries received in a fight, argument, quarrel, assault or commission of a crime.” It does not include “suicides, traffic fatalities (including driving under the influence and reckless driving), fetal deaths, assaults to murder (or) attempted murders.”

Also, the report made clear the classifications are based on “police investigation, not on the determination of a court, medical examiner, coroner, jury or other judicial body.”

With those definitions in mind, let’s look at the numbers …

Of course, the same is true for those who committed (or are alleged to have committed) these crimes.

As of the 2020 U.S. Census, South Carolina’s black population stood at 27 percent.

Demographic data for murder offenders was not included in the original SLED report, however an updated version of this document is currently being prepared for dissemination.

Unsurprisingly, murders were more prevalent in population centers – especially those areas of the state which have been experiencing robust growth.

In Charleston and Greenville counties – two of the fastest growing regions of the state – murders climbed from 46 to 56 (a 21.7 percent increase) and 34 to 43 (a 26.5 percent increase), respectively. In Richland county, where growth has been stagnant, murders dipped from 53 to 42 – a decline of 20.7 percent.