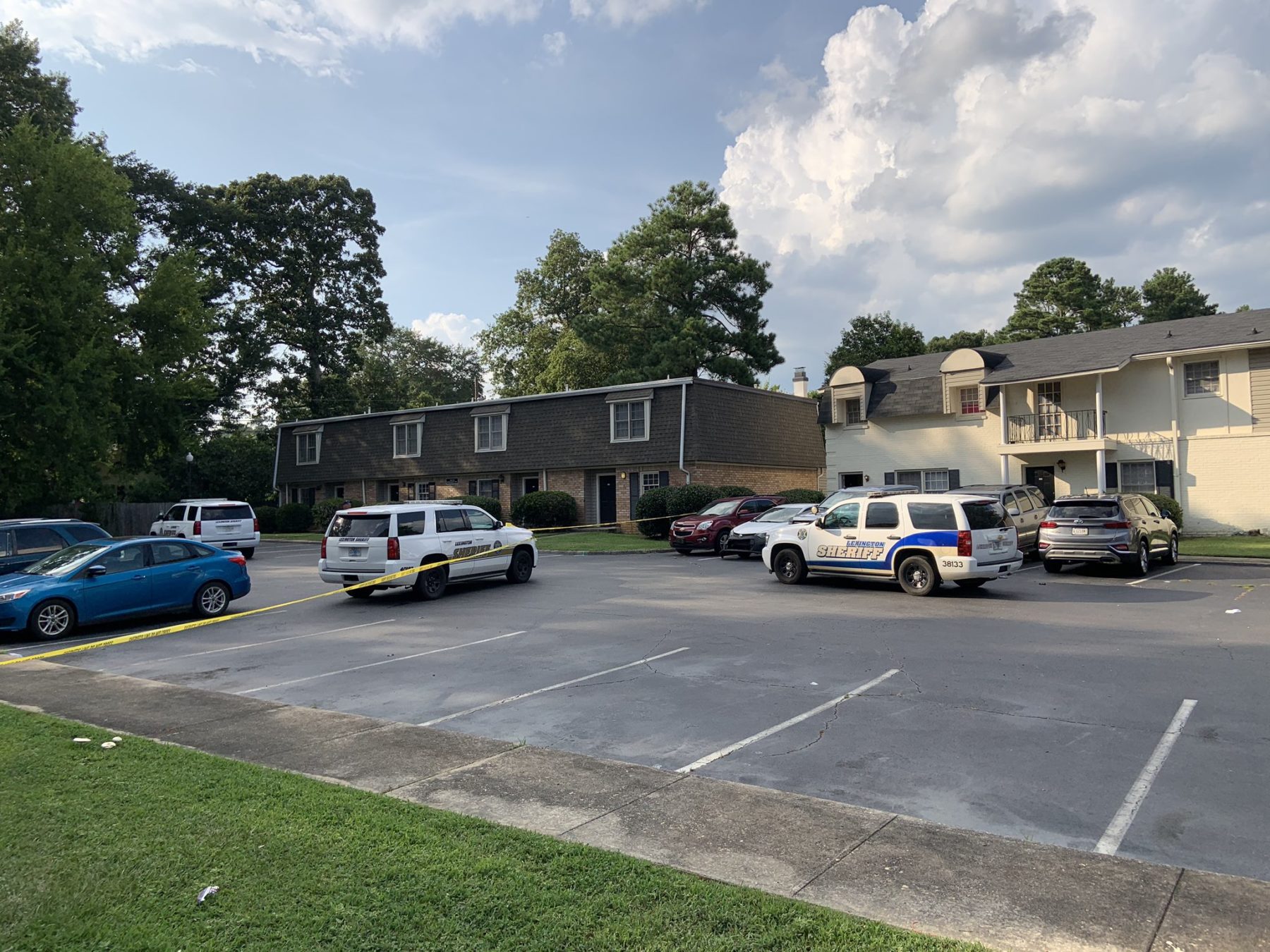 Two Lexington county sheriff’s department deputies remain hospitalized with gunshot wounds following a shootout that occurred on Sunday afternoon at an apartment complex located three miles northwest of the capital city of Columbia, S.C. According to a statement (.pdf) issued late Sunday by the S.C. State Law Enforcement Division (SLED) – the agency which investigates most officer-involved shootings in the Palmetto State – the Lexington deputies were “responding to a domestic violence call.”

Lexington sheriff Jay Koon told reporters the suspect in the case had threatened to cause a conflagration at the complex and had also taken a child hostage prior to initiating the exchange of gunfire with officers.

Thankfully, the child was unharmed and the officers are in stable condition and expected to recover fully from the wounds they sustained at the hand of the suspect. The suspect was also wounded after officers returned his fire and was hospitalized in connection with those injuries.

There is no word on whether any injuries were sustained in connection with the domestic violence allegations.

What sort of person would do such things?

According to our law enforcement sources, the suspect in this case – whose name has not been made public for some reason – is 26-year-old Albertus Lewis of Columbia, S.C., a suspected murderer who was out on bond at the time of the shooting.

On a murder rap …

Koon did not identify Lewis, however his office tweeted that the suspect “was out on bond in connection to a 2017 Richland County homicide.”

Lewis (above) is the suspect in question, however, and we have since confirmed that the Lexington sheriff’s tweet was in reference to the high-profile July 2017 murder of 20-year-old Myra Sanchez.

Lewis was charged with murder in that case after allegedly shooting Sanchez in the chest on July 5, 2017 and then dumping her body in a wheelchair outside of Prisma Health Richland Hospital in downtown Columbia.

Astoundingly, Lewis was granted bond last June by S.C. circuit court judge DeAndrea Benjamin – wife of Columbia, S.C. mayor Steve Benjamin. Benjamin issued Lewis a $150,000 surety bond despite the fact that he had multiple prior arrests on his record – and had failed to appear in court the previous February after being charged with failure to stop for blue lights, resisting arrest and drug possession in connection with an unrelated incident.

A restraining order prohibiting Lewis from contacting Sanchez had also been issued prior to her murder – which he obviously is accused of ignoring.

This is not the first time South Carolina judges – including Benjamin – have faced criticism for allowing violent defendants to roam the streets under what can charitably be described as questionable circumstances.

In January of 2013, S.C. circuit court judge Alison Lee consolidated bail for then-18-year-old Lorenzo Bernard Young, who was staring down charges of first degree burglary, possession of a weapon during violent crime, criminal conspiracy, three counts of armed robbery, kidnapping and assault and battery of a high and aggravated nature.

Benjamin granted a controversial bond for one of the other individuals charged in connection with the Hunnewell murder.

Last February, Lee came up short in her bid for a seat on the S.C. court of appeals – a defeat her supporters decried as “racist.”

We emphatically rebuked those allegations …

This news outlet has editorialized extensively in the past (and present) against violent criminals being allowed to evade accountability for their actions. Frankly, we are shocked that such editorials are even necessary.

Is this not common sense?