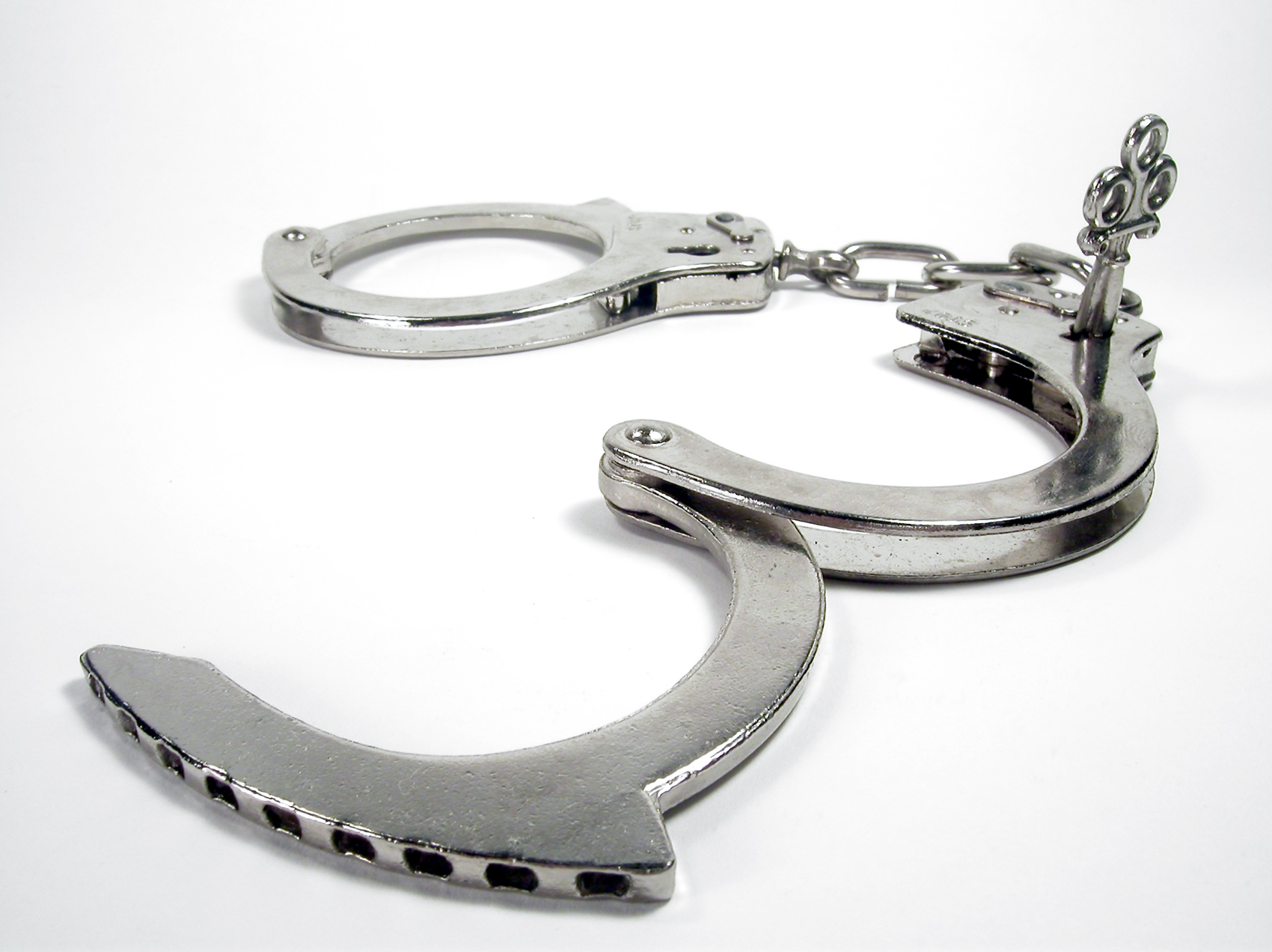 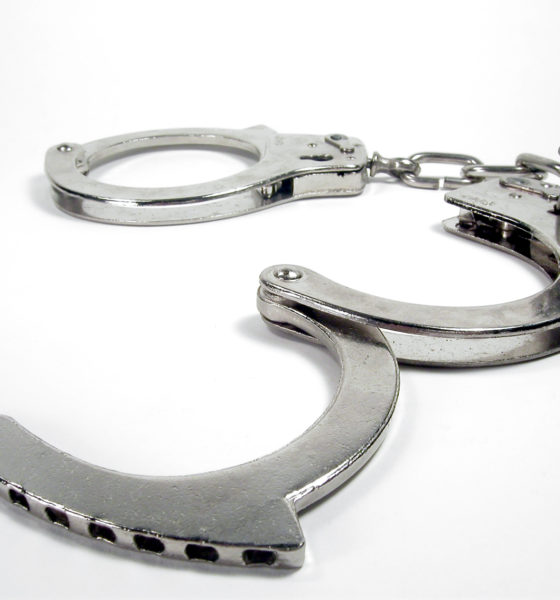 When are Palmetto State judges going to learn their lesson and start protecting our communities?

Earlier this month, South Carolina lawmakers rejected the nomination of state circuit court judge DeAndrea Benjamin for a seat on the Palmetto State’s second-highest court, the S.C. court of appeals. The legislative election was contentious, to say the least – with the drama preceding it eclipsed only by the drama that has followed from it (here and here).

While there has been no shortage of political hay made from this race, the real reason for Benjamin’s defeat seems obvious to us.

It wasn’t because an influential Upstate conservative politico weighed in – or because Benjamin is married to an über-liberal local leader (who has advocated against indispensable liberties that help keep citizens safe).

Those factors impacted the outcome, for sure, but they did not decide it …

What did? Judge Benjamin’s record of granting leniency to violent criminals – a subject this news outlet has railed on in recent years (and which others have railed on, too). At the end of the day, Republicans were simply uncomfortable elevating a judge with Benjamin’s record … which is exactly why another circuit court judge, Alison Lee, came up short in her appeals court bid two years ago (Lee was denied a seat on the federal bench for the same reason, too).

From our vantage point, that is pure politically correct nonsense … at least as it relates to these cases.

In fact, such claims do a disservice to legitimate allegations of racial bias – while at the same time discounting victims’ rights and marginalizing valid concerns over public safety.

“This news outlet has long argued on behalf of civil justice reform – and we have advocated for years in favor of decriminalizing drug offenses – but this does not mean we go soft on those who are intent on depriving their fellow citizens of life, liberty and property,” we noted in a post last fall.

Speaking of depriving citizens of property, between January 19 and February 6 of this year there was a string of armed robberies which targeted Hispanic residents in northeast Columbia, S.C. near Old Percival Road. Two armed suspects allegedly “terrorized the Hispanic community” in this part of town – perpetrating up to thirteen armed robberies in which victims were deprived of cash, cell phones and vehicles.

The suspects held many of their victims at gunpoint and threatened to kill them. Several of the robberies were home invasions, too, according to police.

One of the two men arrested in connection with this crime spree is Charles Clippard of Columbia, S.C. According to officers of the Richland county sheriff’s department, Clippard and his alleged co-conspirator were both free on bond at the time of the robberies.

Should Clippard have been out on bond? Let’s review the 24-year-old’s recent rap sheet …

He received three years of probation for his crimes.

In May of 2018, Clippard pleaded guilty to strong arm robbery after being originally charged with armed robbery, possession of a firearm during a violent crime and possession of a stolen pistol in connection with another robbery. This time he was sentenced to five years in prison, but was given credit for a year spent behind bars awaiting other charges.

Having been given multiple breaks by the system – including a few that were arguably undeserved – did Clippard (above) learn his lesson?

Those charge against Clippard are still pending, by the way …

Inexplicably, on September 3, 2020, S.C. circuit court judge Robert Hood ruled on a motion from Clippard’s attorney to reconsider his bond on this latest batch of charges – which was initially denied.

Hood accepted the motion to reconsider and set Clippard’s bond at $50,000. A little over a month later, on October 8, 2020, this bond was posted by the aptly named “Bad Boyz Bail Bonds.”

To his credit, Richland county sheriff Leon Lott did not mince words regarding the bonds granted to Clippard and his alleged co-conspirator.

“They get let go,” Lott said at a news conference this week. “And what we see is what we get now – three weeks of terror in the Hispanic community in northeast Columbia.”

Unfortunately, the judicial branch of government under S.C. chief justice Donald Beatty has made it abundantly clear that perceptions of “social justice” matter more than the dispensation of actual justice – which is one reason we end up with criminals like Clippard roaming the streets.

Does it matter that Clippard is black? Or that he and his co-conspirator have been accused of targeting Hispanics during their most recent alleged crime spree? No … not at all (although it is telling we have not heard a peep from the “hate crime” crowd about this particular situation).

What matters is Clippard is violent … and has proven himself to be a danger to people of all races.

Obviously we do not expect judges to get it right every time. In certain situations we understand how first-time violent offenders can – and possibly should – be granted some leniency based on mitigating factors.

But there is an old expression that when people show you who they really are, you should believe them … and Clippard has shown us who he really is. Repeatedly.