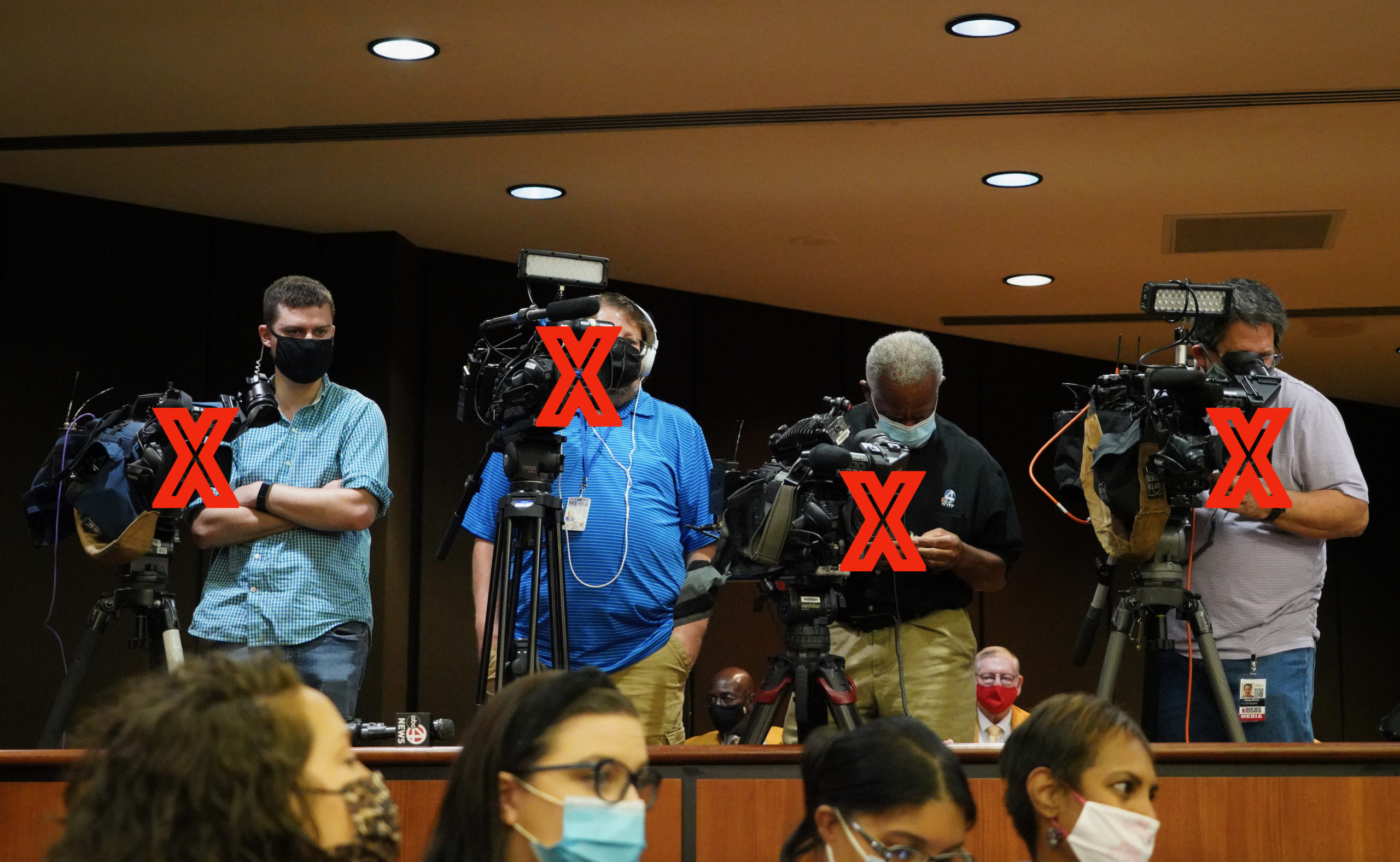 South Carolina circuit court judge Alison Lee has earned a reputation for excessive leniency when it comes to setting bond for violent criminals in the Palmetto State – which has led to deadly consequences. This reputation cost her a shot at a federal judgeship back in 2013 – as well as a spot on the state’s second-highest court two years ago.

This week, Lee departed from form – setting a $7 million bond for Alex Murdaugh, the 53-year-old attorney at the heart of the ‘Murdaugh Murders’ true crime saga.

The alleged web of criminal activity surrounding this disgraced lawyer, his powerful South Carolina family and the influential law firm it founded a century ago in Hampton, S.C. has become a national obsession – with the public voraciously devouring the latest details associated with its eight criminal investigations and the myriad of attendant civil cases.

In addition to setting a high bond for Murdaugh (one well above the $2 million sought by state prosecutors), Lee also ordered Murdaugh to cough up every penny of this money as a condition of gaining release from the Alvin S. Glenn detention center in Columbia, S.C., where he has been incarcerated since mid-October.

Typically, defendants are allowed to post ten percent of the total bond amount set by a judge if they want to get out of jail … but Lee (to her credit) was “having none of it,” as I noted in a post earlier this week.

While it was nice to see Lee set a high bond for Murdaugh (one he has been unable to post as of this writing), this week’s hearing was not without controversy. Specifically, in the days leading up to the proceeding – which was held “virtually” – the public was led to believe the amount (and conditions) of Murdaugh’s bond were irrelevant seeing as he had previously been denied bond by S.C. circuit court judge Clifton Newman.

We thought Newman had been exclusively empowered by the S.C. supreme court to handle all Murdaugh-related matters … but that was obviously not entirely true.

As soon as Murdaugh’s bond was set, we learned the previous denial of bond in his case had been invalidated due to the original charges being “superseded” by new charges contained in the latest round of indictments against him.

Anyway, the purpose of this post is not to go spelunking down yet another Murdaugh-related judicial rabbit hole. Nor is the purpose of this post to reiterate my prior criticisms of Lee. Truthfully, I have no issue with the bond amount (or conditions) she imposed on Monday – nor do I question her authority to set Murdaugh’s bond given her status as the presiding judge over any charges brought by the South Carolina statewide grand jury.

In my estimation Lee was well within her rights to issue the bond – and the bond she issued was reasonable and proper.

So again, just to be perfectly clear: I acknowledge her authority and I respect her decision … although I cannot help but think it was important my news outlet preemptively addressed her prior issues.

Anyway, this post is not about any of that, though. Instead, it is about the glaring need for expanded judicial transparency – one of several long-overdue reforms to the Palmetto State’s notoriously corrupt, inherently unequal system of “justice” I have been championing for years.

By holding Monday’s virtual hearing on a closed feed, Lee essentially shut the public out of the proceedings – prohibiting them from viewing the deliberations that led to her decision. These deliberations included a lengthy statement made by Murdaugh himself – one of the first times the disgraced lawyer has spoken publicly since this saga began.

Of course, Murdaugh wasn’t really “speaking publicly” was he … because Lee banned any broadcast of the hearing.

In addition to her prohibition against live-streaming the event, Lee claimed – without any citation for her admonition – that anyone publishing audio, video or photo files from the event would be held in contempt of court.

That’s right … the judge threatened the press corps with contempt of court if they dared to record or disseminate any material from the hearing.

Well guess what, I dare …

That, readers, is a screenshot of an image I took during judge Lee during Monday’s hearing. I am publishing it (in lieu of more extensive files) because I believe it is important to make a critical point regarding this issue – a point which is absolutely elemental to the notion of a free press (and a free society).

My point is this: Public hearings must be conducted in public.

And like the source protection issue I fought for a few years ago, this is a principle I believe is worth risking jail time in order to defend.

And make no mistake, there is no “public business” more indispensable (and in need of maximum transparency) than decisions involving individual liberty – including due process for defendants and fair treatment for crime victims. And yes, thanks in part to the culture of secrecy in our courts, that latter group continues to receive short shrift.

Sadly, judges continue to issue gag orders on these “virtual hearings” all the time. Or worse, they close their physical courtrooms to the public or the press. More troublingly, there is no uniform standard in South Carolina for allowing audio, video and photo recording inside state courtrooms. It is literally up to the whims of individual judges, far too many of whom like to play favorites with members of the media – cherrypicking which news outlets are allowed to have photographers and videographers in their courtrooms and which ones are not.


That is unacceptable … especially considering we just learned that several South Carolina judges could themselves be implicated in the Murdaugh case.

Meanwhile, in the federal system there is no recording or photographing of court proceedings allowed … period.

All of this is inexcusable … and an affront to one of our most basic, God-given freedoms.

So here is my challenge to judge Lee …

Do one of two things, please: Either arrest me for contempt of court for violating your verbal admonition or … issue an order permitting all news outlets in South Carolina to publish their footage from this week’s hearing.

Because let’s be honest … every media outlet that covered Monday’s event recorded it even though we were told not to.

Or better yet, just publish the footage from the hearing yourself. Show the state (and the national audience watching this case) that in addition to being committed to holding the defendants in this case accountable for their alleged actions, you are also committed to providing the public with maximum transparency in what is arguably the highest-profile case any of us are going to witness over the course of our lifetimes.

Whatever judge Lee decides to do, though, there is a far bigger, more important challenge: South Carolina leaders must dispense with the secrecy and shadiness and open up our courtrooms once and for all.

If state legislators are going to continue installing their cronies on the bench – and if they are going to continue benefiting from favorable rulings from these judges – at the very least they must mandate maximum transparency within this favor factory by requiring judges to allow reporters and citizens to make and keep audio/ video recordings of all Palmetto State court proceedings.

It is time to let the sunlight into our courtrooms … which is why I hope this will serve as the first case study in determining which South Carolina judges are part of the solution and which ones are part of the problem.

Judge Lee stepped up on Monday in setting Murdaugh’s bond appropriately. It is time for her to step up again.