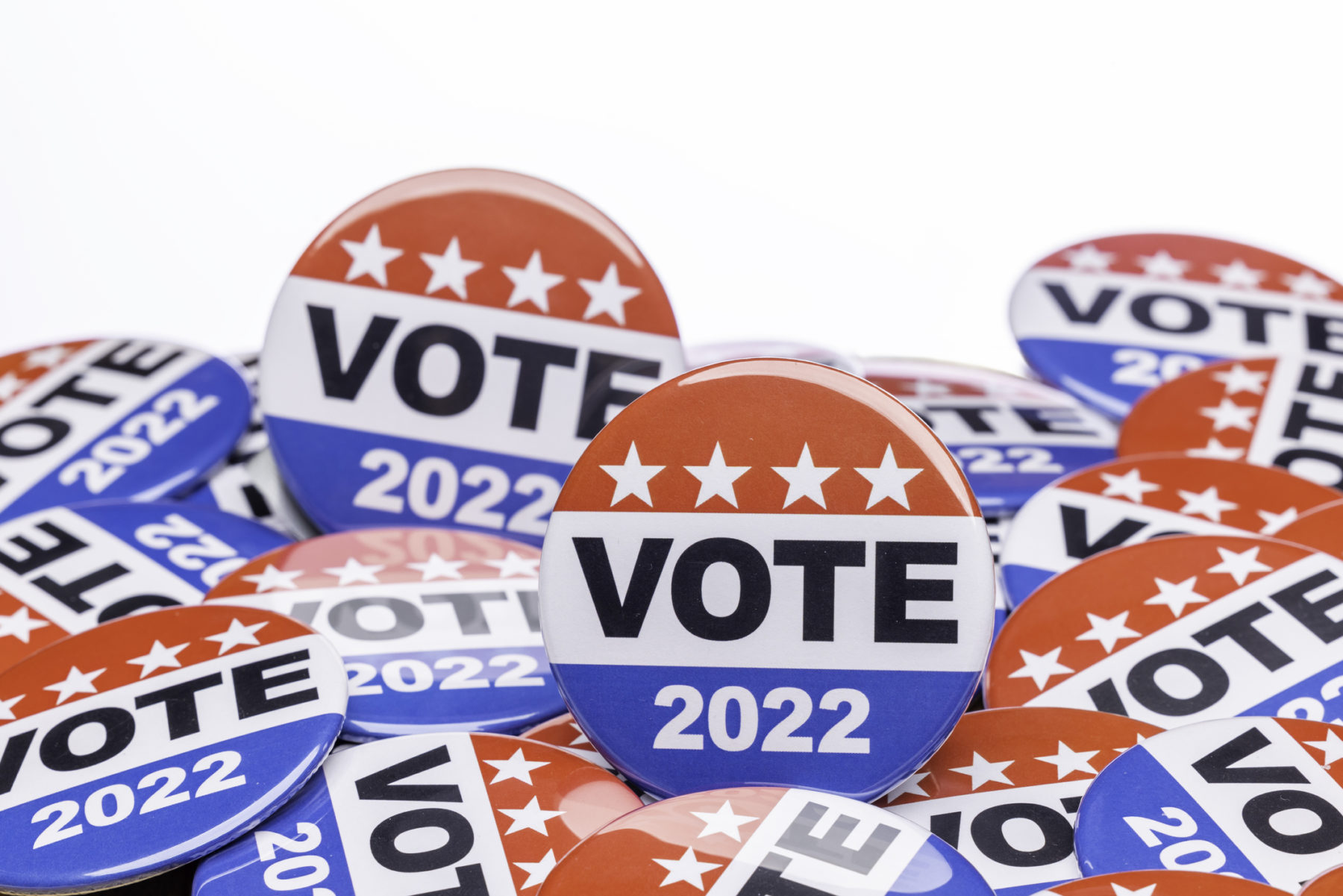 A key voter registration deadline looms as South Carolina politicians and election officials seek to implement recently approved election “reform” – including the elimination of most absentee voting and the establishment of an abbreviated early voting period.

Wait … wasn’t this issue supposed to be dead for the year?

But the weak sauce state lawmakers have been branding as “election reform” had a Lazarus moment last week. Specifically, a bill in the S.C. Senate originally crafted to require new topographic mapping related to “flood risk mitigation” efforts was somehow transformed into election legislation.

Does that make any sense? No … but this is the S.C. General Assembly.

The literally make stuff up as they go along …

The legislation in question – S. 108 – magically became a voting “reform” bill two weeks ago. And having cleared both chambers of the legislature – and having affixed upon it the signature of governor Henry McMaster – it took effect on Friday.

In addition to scrapping absentee voting en masse and implementing a two-week early voting period ahead of most elections, the bill changes the way the S.C. Election Commission (SCVotes.gov) is appointed – as well as the way its executive director is chosen (topics I will be addressing in more detail very soon).

It also purports to create tougher penalties for voter fraud – and for misconduct by election officials.

Where should you go if you want to cast your ballot ahead of time? Early voting will be available at any county voter registration or election office – although according to SCVotes.gov, “additional locations will be determined by the counties no later than May 24” and posted to the agency’s website.

“Any voter can visit an early-voting location in their county and vote like they would at their polling place on Election Day,” a release from the commission noted.

Early voters are encouraged to bring a photo identification or their voter registration card with them – just like those who show up at the polls on Election Day.

Oh, if you want to vote in the 2022 primaries and you aren’t already registered – you’d better get a move on. Online registration must be completed no later than 11:59 p.m. tonight (Sunday, May 15, 2022). Or if you are ready this on Monday morning, you better download a voter registration form (.pdf) from SCVotes.gov right now and mail it to your county registration office before the day is done.

Because those registration applications must be postmarked no later than Monday, May 16, 2022 if they are to be accepted.

Oh, and if you are already registered follow the advice of SCVotes.gov and “take two minutes” to check your status prior to the aforementioned deadlines.