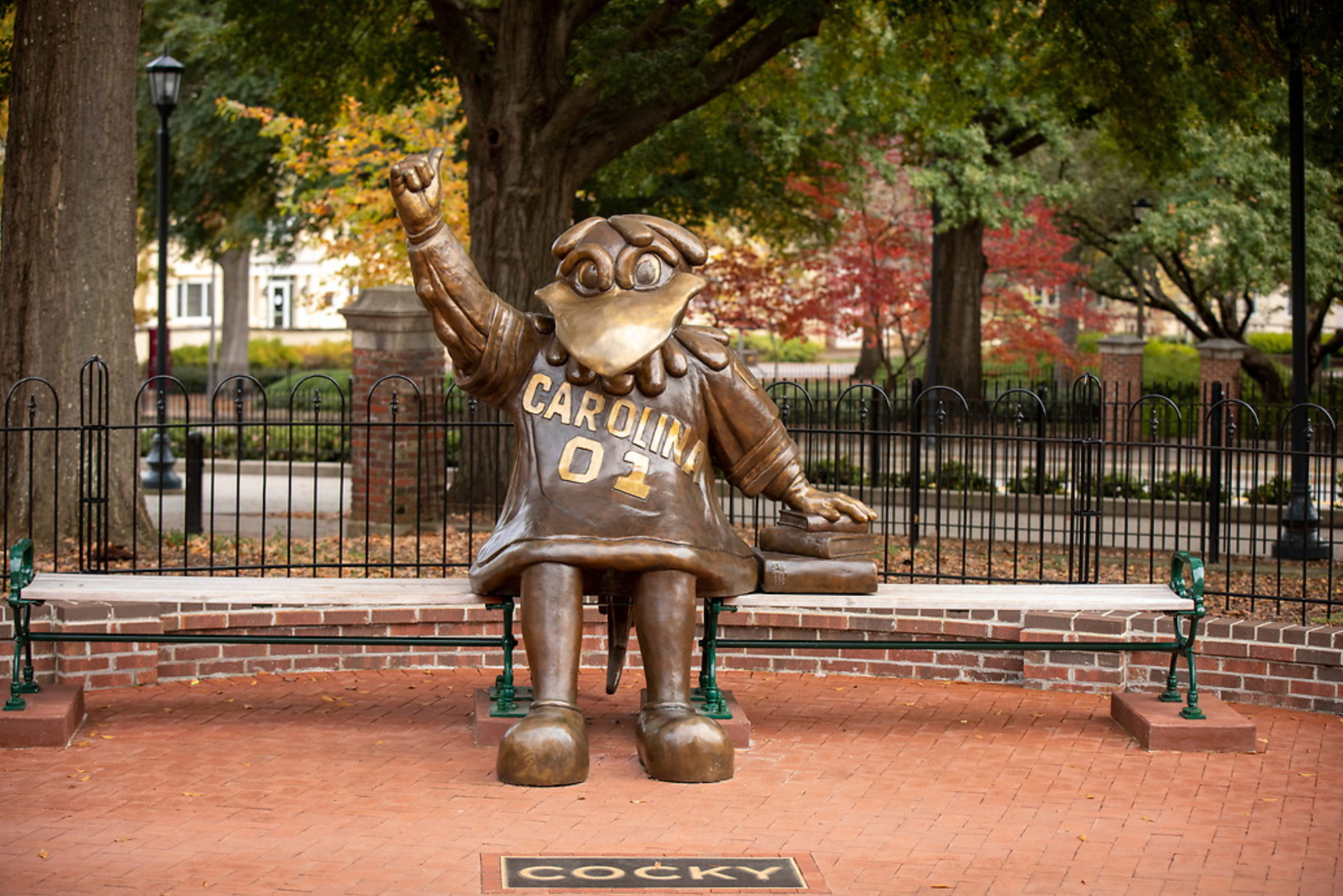 A few days ago, my news outlet exclusively reported on efforts by certain members of the University of South Carolina’s scandal-scarred board of trustees to install a devotee of interim president Harris Pastides as the school’s next president.

Former South Carolina provost Michael Amiridis – the current chancellor at the University of Illinois Chicago (UIC) – remains among the top candidates for the post, according to my sources.

Not long after this story ran, Andy Shain of The (Charleston, S.C.) Post and Courier published a big “exclusive” announcing that Purdue University executive vice president and dean of engineering Mung Chiang was the “leading candidate” for the job.

“Everybody Mung Chiang tonight (everybody have fun tonight) …”

Anyway, Shain’s report prompted some on social media to question my sources …

The problem? Less than 24 hours after Shain’s “exclusive” was published, reporter Mike Gillespie of WOLO TV-25 tweeted that Chiang had “decided to remain at Purdue,” referencing a quote he received from the school.

This news outlet reached out to Purdue to confirm that the quote provided to Gillespie was accurate. In response, I received an identical statement from the school’s director of media and public relations, Tim Doty.

“Mung Chiang is one of the nation’s most respected minds and sought after academic leaders,” Doty said. “We are deeply grateful that he and his family, not for the first time, have chosen to decline a prestigious presidency and remain with us.”

So … where does this leave the South Carolina presidential search?

Once again, the school’s board of trustees is doing its best impression of a dumpster fire careening out of control into an increasingly unruly rodeo of goats.

And yes, I realize I just doubled down on two of my favorite descriptors of dysfunction.

Oh, and I say “once again” because two years ago a bitterly divided board settled on retired lieutenant general Robert Caslen as the school’s 29th president. Caslen was controversially tapped for the South Carolina job after governor Henry McMaster and his powerful allies on the university board convinced a narrow majority of trustees to appoint him.

The 68-year-old Connecticut native was forced to resign from his post in May after this news outlet exclusively reported on allegations of plagiarism in a commencement address.


McMaster allies rejoiced in Caslen’s ascension to the job in 2019 – touting it as a partisan victory.

“The Democrats hate us,” McMaster’s chief of staff Trey Walker wrote at the time in a text message to Dan Adams, a gubernatorial donor who helped spearhead Caslen’s candidacy. “We took their castle.”

Caslen did little to change the culture at Carolina, though, presiding over stagnant academics, backsliding athletics, further liberal indoctrination and all manner of additional taxpayer-funded speculation during his two years on the job. That basically perpetuated Pastides’ reign – which was marred by tuition increases, skyrocketing debt, rabid political correctness and out-of-control spending on non-core functions of government (including a spectacularly failed “economic development” scheme that set taxpayers back by tens of millions of dollars).

How to turn things around at the Palmetto State’s “flagship” institution of higher learning? Easy: Privatize it. Which is another way of saying we need to remove politicians (and political appointees) from the equation once and for all.

“It is time to cut this cord once and for all – to push higher education completely into the realm of the free market,” I noted last spring. “There, individual institutions will sink or swim on the basis of their ability to offer a competitive product – not their ability to get politicians to hand them millions of dollars of your money.“

Privatizing would also acknowledge something I have been arguing for many years, namely that higher education – while important – is simply not a core function of government.

BANNER: The University of South Carolina