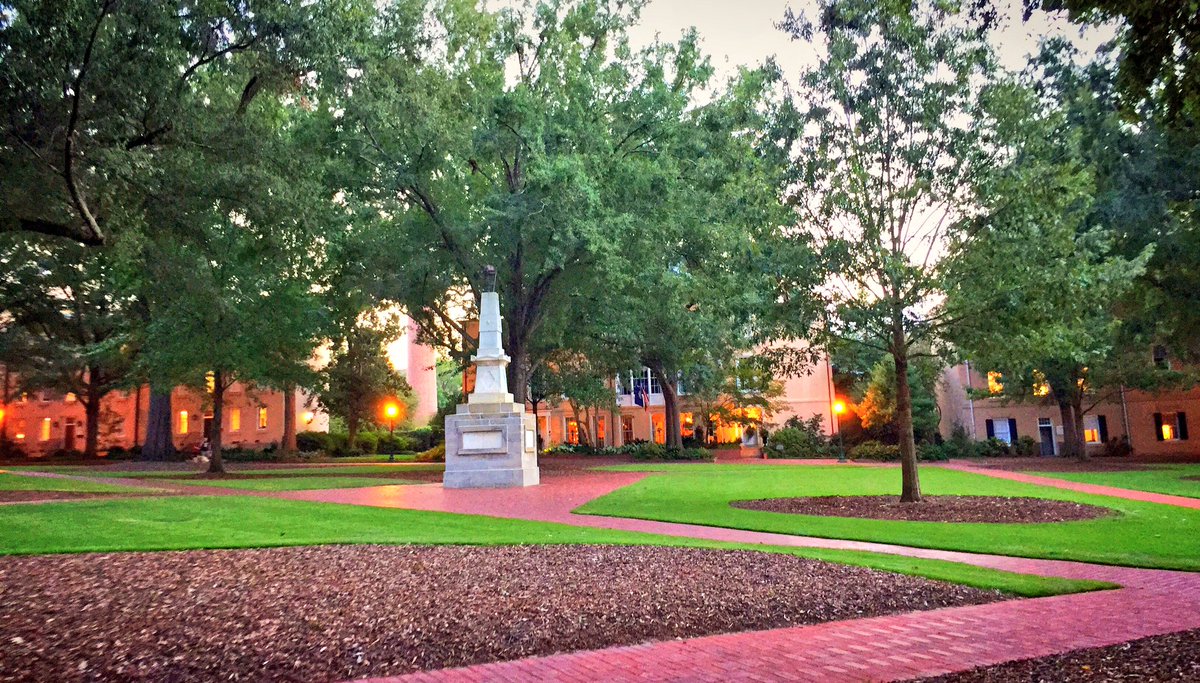 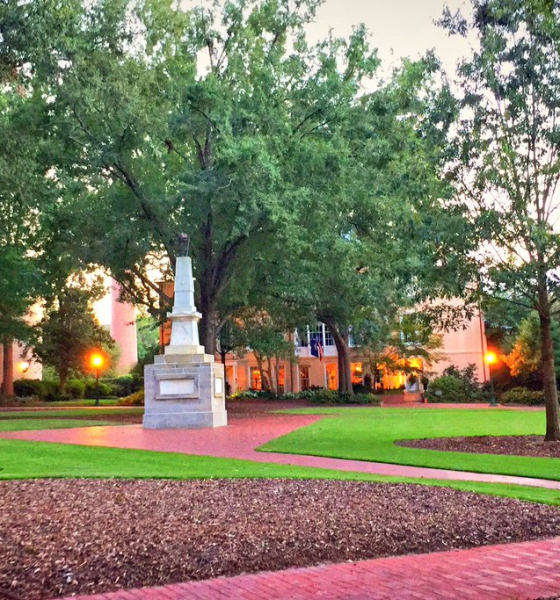 Palmetto State taxpayers are on the hook for reckless borrowing spree … and the worst is yet to come.

Remember that dangerous tide of red ink threatening to drown South Carolina taxpayers under a flood of constitutionally dubious borrowing?

Well guess what: It turns out a big chunk of it is coming from the Palmetto State’s bloated, duplicative system of higher education – which this news site has consistently argued fails to perform a core function of government and, as such, ought to be immediately privatized.

Also worth considering?  The skyrocketing debt associated with these institutions of “higher learning” is a primary driver of their out-of-control tuition increases.

According to documents obtained from the S.C. Commission on Higher Education (SCCHE), total debt incurred by four-year institutions in South Carolina has soared by an astounding 93 percent over the past decade – to a whopping $2 billion.  That equates to roughly $17,583 per student, according to the oversight agency.

And if you think that’s bad, just wait …

The spigot is about to be turned full-throttle, as colleges and universities will be lobbying hard during the 2019 legislative session in the hopes of securing at least $500 million in new bonded indebtedness, ostensibly to address “deferred maintenance” on their campuses.

This disturbing data – which was been totally ignored by the mainstream media – was first reported late last week by Rick Brundrett of The Nerve.

According to Brundrett, “of the overall $2 billion in debt listed by the CHE for mostly four-year schools, at least $1.4 billion in ‘state institution’ and revenue bonds, or nearly 70 percent of the total, is supposed to be repaid with non-tax revenues, which include tuition and other student fees.”

Which explains the tuition hikes …

According to Brundrett, taxpayers will be obligated to repay hundreds of millions of dollars in the event tuition hikes fail to bridge the gap.

In other words, students and parents in the Palmetto State are going to get screwed no matter how you slice it …

“Universities are deep in debt, raising tuition to pay for it – so where are they spending it?” tweeted Ashley Landess, president of the S.C. Policy Council – The Nerve‘s parent organization.

That’s an excellent question … (although we know at least one of the unfortunate answers).

A better question is this: Why in the hell are taxpayers on the hook in any way, shape or form for something government shouldn’t be involved with in the first place?

These loans – guaranteed by the federal government – represent a clear and present danger to the American economy because when that bubble busts (and trust us, it will bust), there are no tangible assets left behind.

Anyway, props to SCCHE for sounding the alarm on this issue … and props to Brundrett and Landess for digging in and detailing the depths of the scam.

Now the only question is this: Will state lawmakers finally wise up and cut the cord on this insanity once and for all?  Or will they continue to do what they have always done: Ignore reality and plunge taxpayers even deeper in debt …

Or will they pretend to address the issue in the hopes citizens will be dumb enough to think a little saber-rattling will solve the problem?