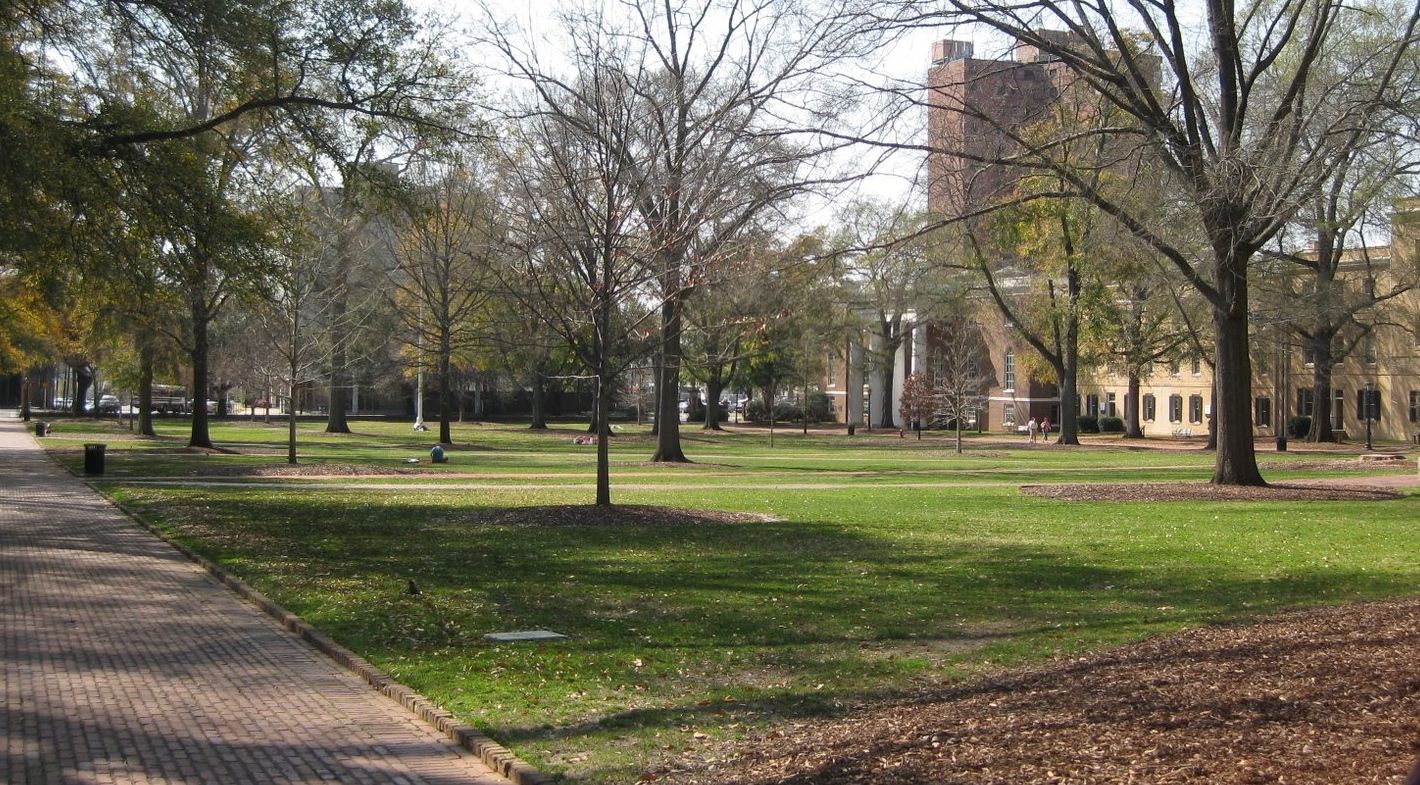 It has been over a year-and-a-half since the University of South Carolina board of trustees basically set itself on fire during the rigged search process leading to the hiring of its current president, retired U.S. Army general Robert Caslen.

How has Caslen done since Republican governor Henry McMaster rammed his candidacy through a bitterly divided board? Umm … not well.

South Carolina is backsliding academically, falling to No. 118 on the latest U.S. News and World Report national rankings. And with the exception of women’s basketball, its athletics department has utterly imploded – with no end in sight to the terminal velocity.

Also, despite its dire financial straits the school continues investing taxpayer money in speculative real estate deals … meaning it has clearly failed to learn its lesson from a decade ago.

Finally, the university is the tip of the spear when it comes to all manner of liberal herdthink … even though it falls well short of the diversity it demands from everyone else.


State lawmakers have routinely threatened to oust trustees over their poor stewardship of South Carolina … yet they continue to reappoint them.

This spring, a competitive race for a seat on the 22-member panel is looming … one in which Caslen is hoping to put his thumb on the scales in support of one of the candidates (thus upping his level of support on the board).

Caslen’s candidate of choice? Retired National Basketball Association (NBA) star Alex English – who was appointed to the board by McMaster after former board member William Hubbard stepped down to lead the university’s law school.

According to our sources, Caslen is pushing English’s nomination because the former Gamecock star supports renaming the Strom Thurmond Wellness And Fitness Center on the university’s downtown Columbia, S.C. campus. Caslen has yet to come out in support of renaming the building, however he has launched a committee to study the issue and make recommendations.

“I recognized the divisive nature of some campus building names,” Caslen said in a statement provided to The (Columbia, S.C.) Free Times last summer. “My goal has been to encourage and foster open, candid dialogue so that all views are expressed and considered. I am excited this process has begun.”

Named in 2003 after the late U.S. senator Strom Thurmond, a prominent supporter of segregation during the 1960s, the building has been the focus of a renaming campaign in the aftermath of the killing of George Floyd in Minneapolis, Minnesota last Memorial Day.

Multiple current and former athletic icons at the university have come out in support of renaming the facility – even though the school would need approval from the S.C. General Assembly to effectuate such a change.

Likely to oppose English in this race is Robert Dozier, a Columbia, S.C. banker who is a past president of the school’s alumni association. According to our sources, Dozier is keen on undertaking a top-to-bottom review of the university’s finances in the aftermath of the Covid-19 pandemic.

Lawmakers did not seem particularly pleased to discover Caslen was attempting to influence the outcome of the race – or trying to push the renaming of the Thurmond center behind the scenes.

“The Strom renaming campaign is going to put Caslen on a collision course with the legislature,” one state representative told us.

Meanwhile, another lawmaker told us the real reason Caslen was supporting English is that he fears the sort of fiscal scrutiny Dozier would bring to the university if appointed to the board.

“This has nothing to do with Alex English,” the lawmaker told us. “It’s about resisting accountability.”

The lawmaker added that the appointment of Dozier would be a shot across the bow of Caslen and his leadership team – including chief financial offier Ed Walton and former S.C. House minority leader James Smith.

Our view? This news outlet’s founding editor Will Folks does not take positions in board races owing to his longstanding support for the privatization of higher education in the Palmetto State (and beyond).

“Higher education must be immediately and permanently privatized,” he wrote in 2018. “No more government appropriations, period.  Furthermore, student loans in this country must be issued based on what the market determines to be an acceptable level of risk, not a federal guarantee.  Anything short of this will only add more destructive force to a ticking time bomb that has become an existential threat to the American economy.”

And the longer lawmakers wait to cut the cord, the worse its going to get …