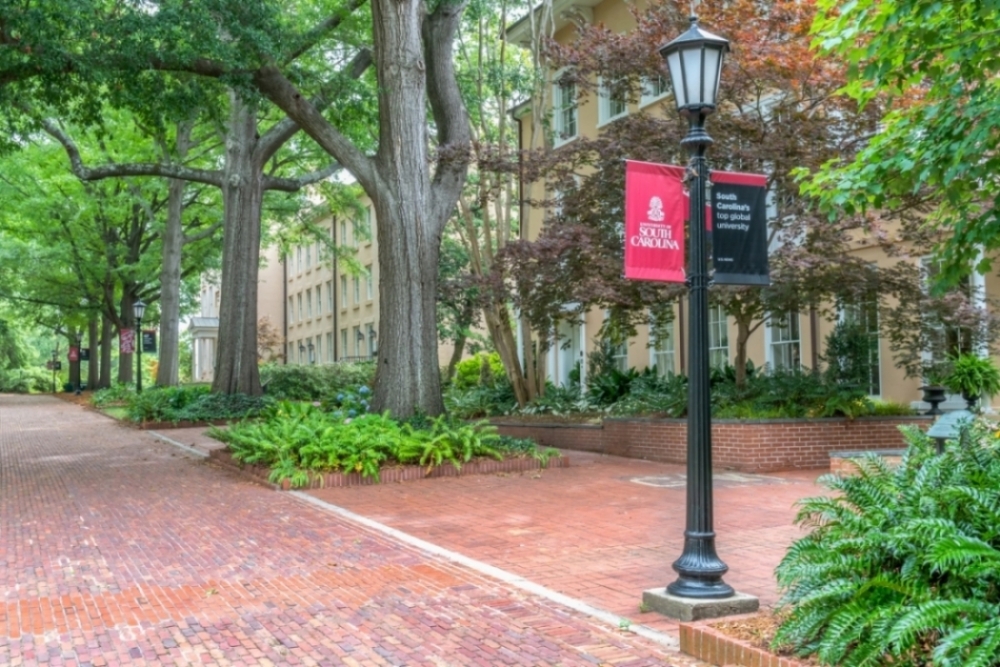 Not content with invoking socialized medicine as a means of bleeding students dry, the increasingly left-leaning University of South Carolina announced this week it would be raising tuition by 2.9 percent for the upcoming 2018-2019 school year.  Additionally, food costs at the school will climb by 3.5 percent and housing costs are set to climb by four percent – adding another $800 (at least) to the already-exorbitant annual price tag of attending the school.

And again, these increases are in addition to the new “individual mandate” that will charge students without health insurance around $2,000 per year beginning this fall.

“We will continue fighting to ensure that this doesn’t create a financial burden to current and prospective students,” student body president Taylor Wright said in a statement endorsing the tuition hikes.

And how, exactly, does Wright propose to do that?  With his words?

Somebody get this guy some snowflake therapy.   Stat.

Higher education costs in the Palmetto State are out of control … and have been for years.

Translation?  It is virtually impossible for South Carolinians to afford college … at least not without assuming the sort of crippling debt that has the potential to unleash a second Great Recession.