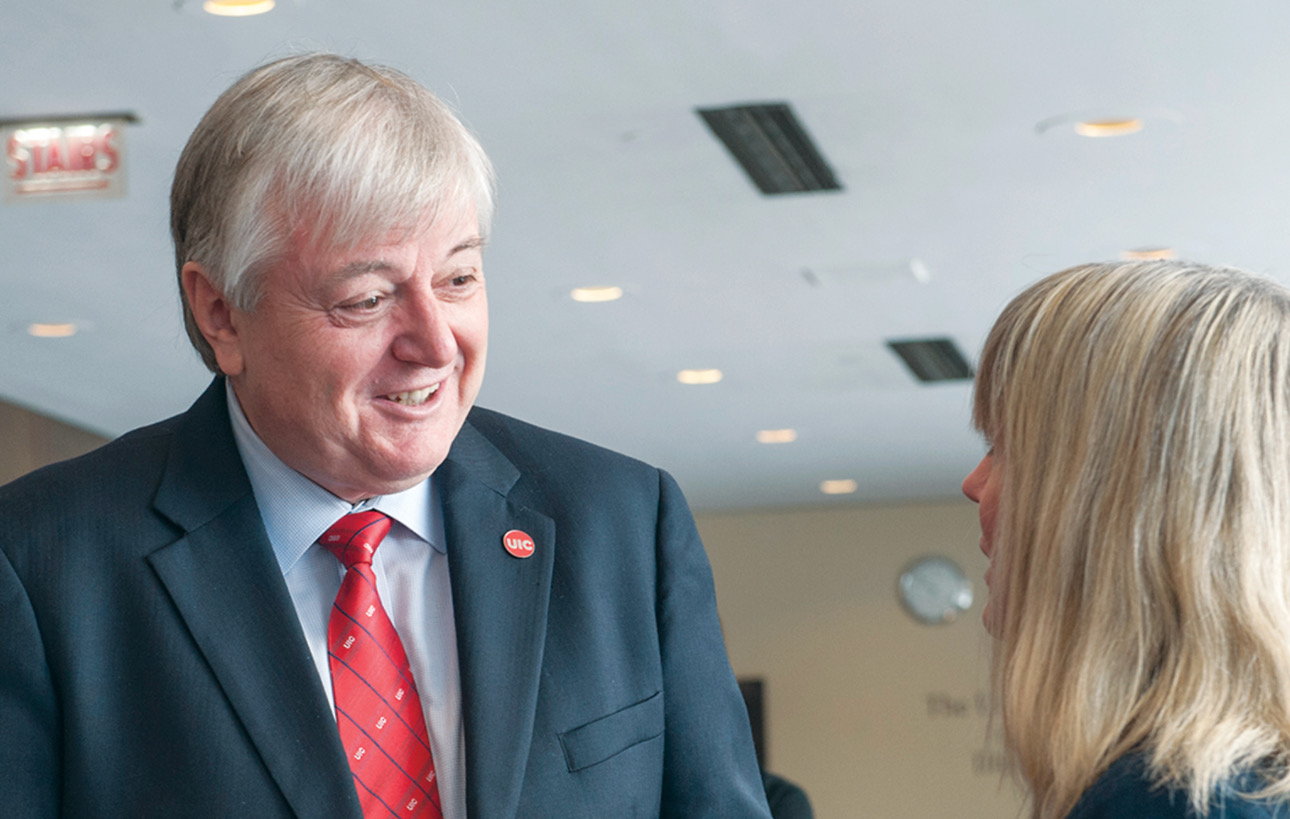 Board members at the University of South Carolina are moving to fast track the hiring of Michael Amiridis as the school’s next president, multiple sources familiar with the hiring process told me this week.

“After last time, they are looking for a fait accompli,” one source familiar with the process told me. “And a familiar face.”

Caslen was controversially tapped for the South Carolina job in the summer of 2019 after governor Henry McMaster and his powerful allies on the university board convinced a narrow majority of trustees to appoint him.


Caslen was forced to resign from his post in May after this news outlet exclusively reported on allegations of plagiarism in a commencement address.

What sort of background would Amiridis bring to the job?

A chemical engineer, the native of Greece has been chancellor of The University of Illinois Chicago (UIC) since March of 2015. Amiridis’ bio touts “a six-year pattern of record campus enrollment” at UIC as well as “the development and implementation of a 10-year capital plan to bolster UIC’s physical infrastructure.”

Prior to taking the UIC job, Amiridis spent six years as executive vice president for academic affairs and provost at South Carolina under Harris Pastides – who led the school from 2008-2019 and has been serving as interim president since Caslen’s resignation in May (another controversial hiring).

As I noted at the time, Pastides’ reign was marred by soaring tuition increases, skyrocketing debt, rabid political correctness and out-of-control spending on non-core functions of government (including a spectacularly failed “economic development” scheme that set taxpayers back by tens of millions of dollars).

All of that continued under Caslen, who presided over stagnant academics, backsliding athletics, further liberal indoctrination and all manner of additional taxpayer-funded speculation.

Would any of that change under Amiridis?

While my sources tell me Amiridis is being pushed by several deans at the university as well as “multiple” board members and donors, several sources close to the board debunked the report that his candidacy was being “fast-tracked.” Others flat out refuted the contention that Amiridis was “the guy.”

“He is 100 percent not ‘the guy,'” one source close to the board told me, adding that the “leadership” of the board had already settled on another candidate.

BANNER VIA: University of Illinois Chicago