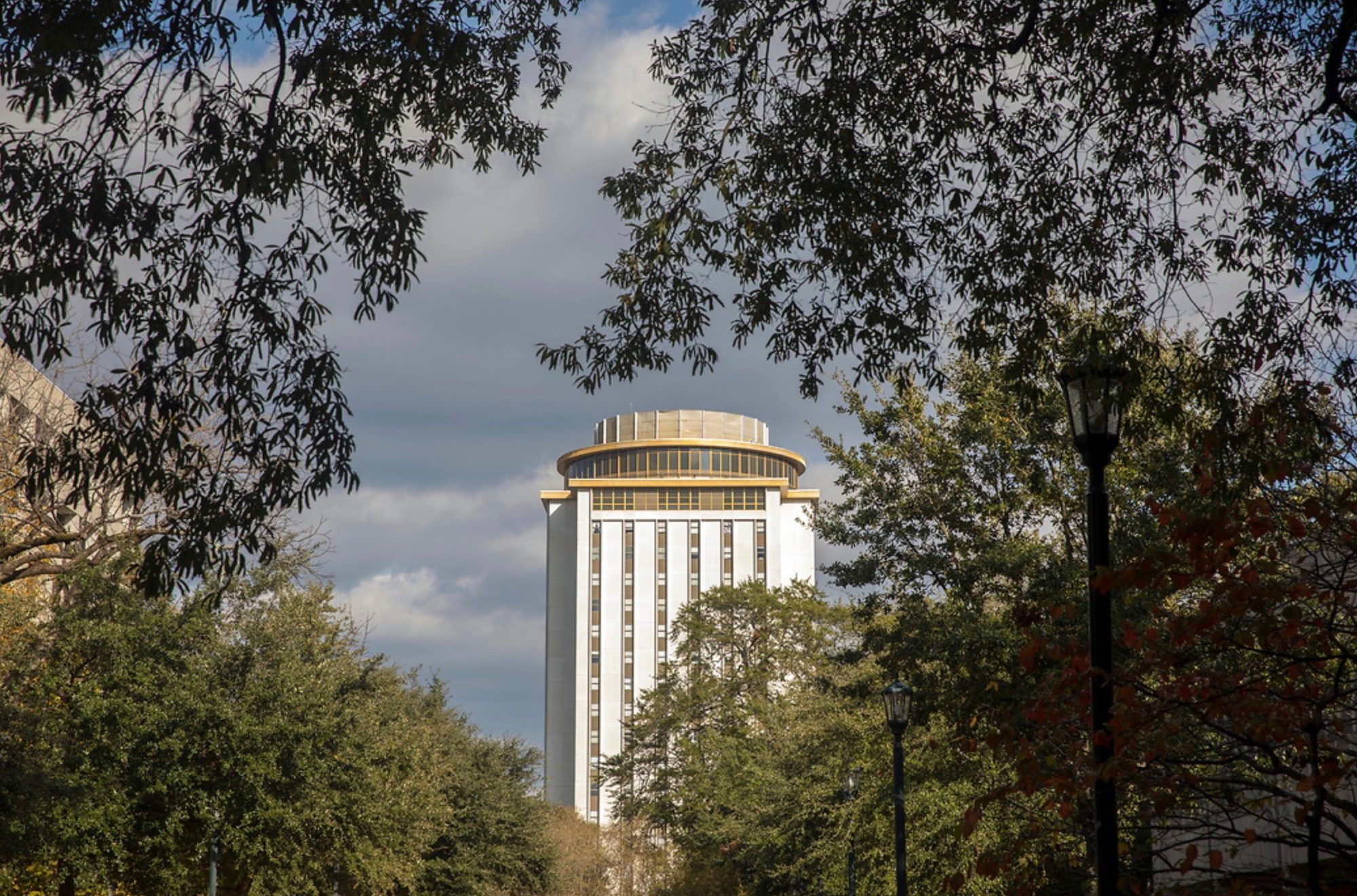 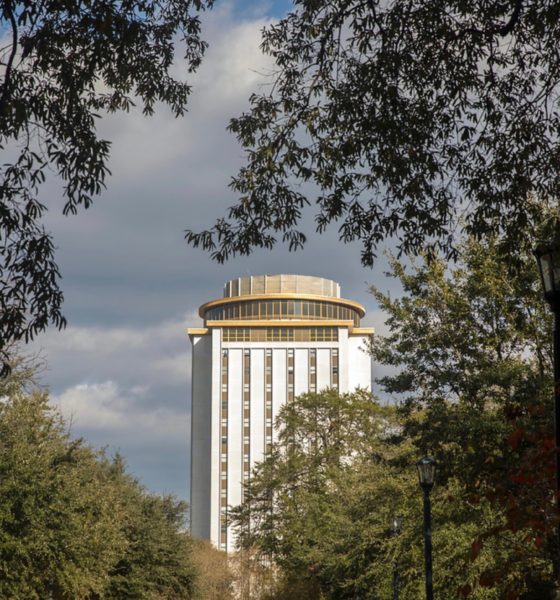 Henry McMaster’s mega-donor wants to see a radical shift in the school’s ideological direction … but is that all?

The ongoing drama associated with former U.S. Army general Robert Caslen’s selection as president of The University of South Carolina continues to be a drag on the Palmetto State’s so-called “flagship” institution of higher learning.

In a development that is sure to amplify its ongoing accreditation issues, several mainstream media outlets recently published email and text exchanges from board members and officials in the administration of governor Henry McMaster – who pushed Caslen’s candidacy over the monolithic objection of faculty, staff, students and the school’s biggest donor.

“The Democrats hate us. We took their castle,” McMaster’s chief of staff Trey Walker wrote in a text to Dan Adams, who was appointed by the governor to the South Carolina board last December.

This exchange is one of many highlighting the overtly political meddling that took place during Caslen’s selection process – interference which could ultimately cost the university its accreditation with the Southern Association of Colleges and Schools (SACS).

As the governor’s designee on the university board, Adams was one of the most aggressive supporters of Caslen – and his “our turn” comment to Walker clearly indicates a desire on his part to move the government-subsidized school in a certain ideological direction.

Is there more to the story than that, though?

Is there another reason Adams was so determined to install Caslen in this position?

Adams (above) is president and chief executive officer of The Capital Corporation, a Greenville, S.C.-based firm which bills itself as “one of the premier, lower middle market investment banking firms in the country.”

According to its website, the firm specializes in “navigating our clients through the complicated and time intensive processes of selling their businesses, acquiring other businesses and/ or securing capital.”

Its “niche” is companies with revenues between $10 million and $100 million.

During the 2018 gubernatorial election, Adams was a major donor to McMaster’s campaign. Not only did he contribute the maximum $3,500 to the Republican governor during the primary, runoff and general election cycles (totaling $10,500 in contributions) but he also appears to have bundled corporate contributions to McMaster totaling more than ten times that amount.

A review of McMaster’s oft-amended 2018 campaign finance reports filed with the S.C. State Ethics Commission (SCSEC) revealed a total of $141,000 in contributions tied to an 84 Villa Road address in Greenville, S.C.

This address serves as The Capital Corporation’s headquarters.

Another $10,000 in contributions has been linked to Adams by reporters Lucas Daprile and Tom Barton of The (Columbia, S.C.) State newspaper.

According to our sources, this six-figure support was not the extent of Adams’ benevolence to McMaster’s reelection bid. We are told he was also a “major donor” to the shadowy network of political action committees that attacked Upstate businessman John Warren and Lowcountry labor attorney Catherine Templeton – McMaster’s 2018 Republican gubernatorial primary opponents.

“He gave a bunch of money (to that effort),” a source familiar with the situation told our news outlet.

Our source declined to provide a specific dollar amount, but described the contributions made from Adams to the pro-McMaster political action committee as “very generous.”

After McMaster (above) won reelection in November 2018, he rewarded Adams for his support by naming him to the South Carolina board the very next month.

According to the governor, Adams was chosen because he understood “our state’s future economic prosperity and success is enhanced by vibrant, robust, and dynamic research universities, colleges, and technical schools.”

Do we buy that explanation?

Not for a second …

We don’t know the play is here, but McMaster clearly did not appoint Adams to “enhance our state’s future economic prosperity.”

So … what ideological orientation do we embrace when it comes to the future of the South Carolina? None … not while it is under state control, anyway. As we have said from the beginning of the Caslen drama, this entire dust-up is a case study for the immediate and complete privatization of higher education in the Palmetto State.

“Set these institutions free to pursue their destinies in the private sector and let the free market determine the outcome of such squabbles,” we wrote earlier this summer.

The sooner that happens, the better for South Carolina taxpayers …