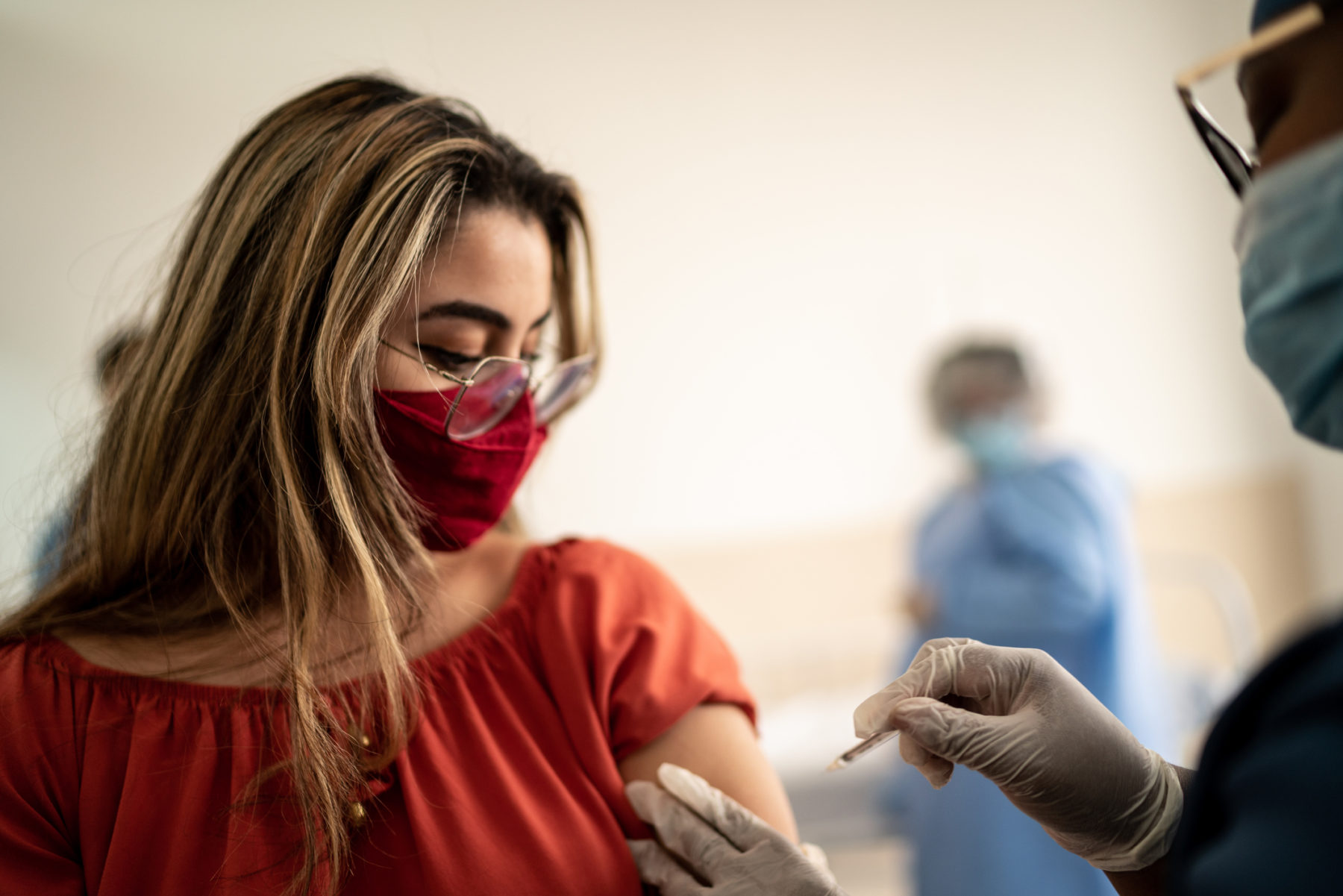 Nine days after informing hundreds of faculty and staff that vaccinations against the Covid-19 pandemic would be required of them if they wanted to keep their jobs, the University of South Carolina has suspended its proposed mandate.

According to an email from the school, the suspension comes on the heels of an order issued on Tuesday by U.S. district court R. Stan Baker of southern Georgia which bars the federal government from “enforcing the vaccine mandate for federal contractors and subcontractors in all covered contracts in any state or territory.”

The contractor/ subcontractor ban is one of three mandates imposed by the administration of U.S. president Joe Biden in response to Covid-19 – which originated in the fall of 2019 in Wuhan, China. The others applied to businesses with more than 100 employees and health care workers.

All three orders have been blocked by the courts, however.

“The University of South Carolina is committed to complying with all federal requirements and we will provide additional updates as needed,” the statement concluded.

“Once you receive your final dose, you must upload an image of your completed vaccine card into MyHealthSpace no later than January 4, 2022,” the school’s mandate stipulated.