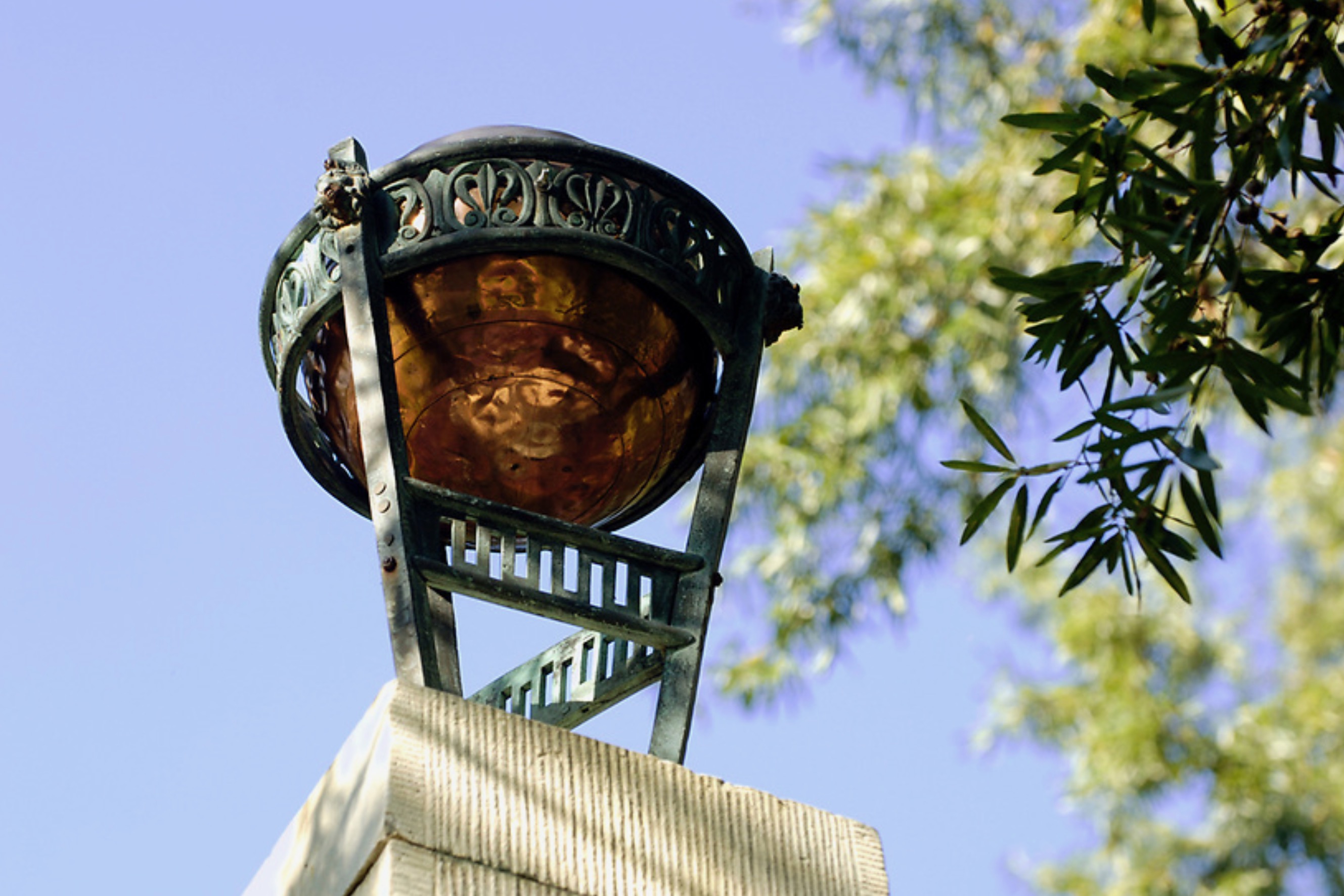 We thought the four-alarm dumpster fire consuming the University of South Carolina would have at least partially extinguished itself following the bitterly contested victory of its new president last month.

Eleven board members voted for him. Eight voted against him. One abstained.

(More on why those numbers matter in a moment).

Anyway, Caslen got the job. Surely the furor surrounding his selection would die down at some point, right?

Also emerging victorious (or so it appeared) was South Carolina governor Henry McMaster – who relentlessly championed Caslen’s candidacy (only to see the new president install his former gubernatorial rival into a top administrative position).

This controversial political appointment – reportedly made without McMaster’s knowledge – directly contradicted accounts given by multiple board members to ranking members of the GOP-controlled S.C. General Assembly.

Those members are now pissed.

We told you there was drama, right?

It gets better (or worse, if you are a South Carolina alum) …

With a “no confidence” vote looming later this week against South Carolina board chairman John von Lehe and his deputy, Hugh Mobley, reports are slowly seeping out from the contentious board meeting that took place back in the spring – the meeting which resulted in Caslen (above) being unceremoniously rebuked and forced to temporarily withdraw his name from consideration for the South Carolina job.

According to sources familiar with the situation, Caslen’s nomination went from “sure thing” to “spectacularly off the rails” within a matter of minutes at the April 2019 South Carolina board meeting.

The moment that marked this sudden shift was a controversial motion made at the very last moment by influential trustee Eddie Floyd, a well-known political kingmaker and physician from Florence, S.C.

What did Floyd do? At the precise moment when von Lehe was preparing to call the vote to select Caslen as the school’s next president, Floyd interjected – submitting the name of fellow board member William Hubbard as a prospective “transition president.”

“The rationale (was) that it would only be for a year or so – and (would) give the university time to make a transition from one kind of president to another,” a source familiar with the vote told us, referring to outgoing president Harris Pastides.

Floyd’s motion sent the board meeting spiraling into chaos, we are told.

As a result, von Lehe “abruptly called for an adjournment” – leaving Caslen (and McMaster) twisting in the wind. For months.

Another source confirmed this precise narrative, arguing that von Lehe – who is said to be in poor health – ultimately bears responsibility for the months-long conflagration that has consumed the Palmetto State’s “flagship” institution of higher learning.

“At the April meeting Caslen had the votes, no question about it,” our source said. “It was certain that the votes were there to appoint him, so if that had happened … then none of the protests and the issues regarding the governor would have ever come to light and the students would not have protested like they did because it would’ve all been over.”

It wasn’t over, though … and it still isn’t over.

Despite high-level attempts to quell a faculty and staff rebellion, dissenting voices from the left grow braver by the day. More ominously, issues have been raised regarding the school’s accreditation status in response to McMaster’s political meddling in the process.

Oh, and the students return next week …

Is there any way this ends well for Caslen? No.

According to our sources, Smith (above) was actually put forward as a potential South Carolina presidential candidate in his own right at the July 2019 meeting … by Hubbard, the same board member whose last-minute nomination months earlier derailed Caslen’s ascendency.

Smith was not formally nominated for the presidency at the July meeting, we are told, but his name was floated (ostensibly as a slap in the face to McMaster).

“Hubbard was so pissed off that even at the July meeting he refused to vote for Caslen,” our source said.

Hubbard didn’t vote for Caslen … in fact, he was the lone abstention on the board.

“Hubbard was really, really pissed that he didn’t get the votes to be president which I find astonishing because they didn’t work it very well and had no reason to believe they would be successful,” our source noted.

The bad blood between power players at the university clearly has yet to cool, and the upcoming vote of no confidence against the top two board members – along with the legislative furor over Smith’s unsanctioned appointment as Caslen’s aide-de-camp – is stoking red hot embers.

Our view? Again, we are just the popcorn peddlers in this particular drama … using the entire sad episode as a reminder of the need to privatize higher education in the Palmetto State sooner rather than later.

Clearly, government-run institutions are inherently unstable … but then again the numbers have been bearing that out for decades, haven’t they?