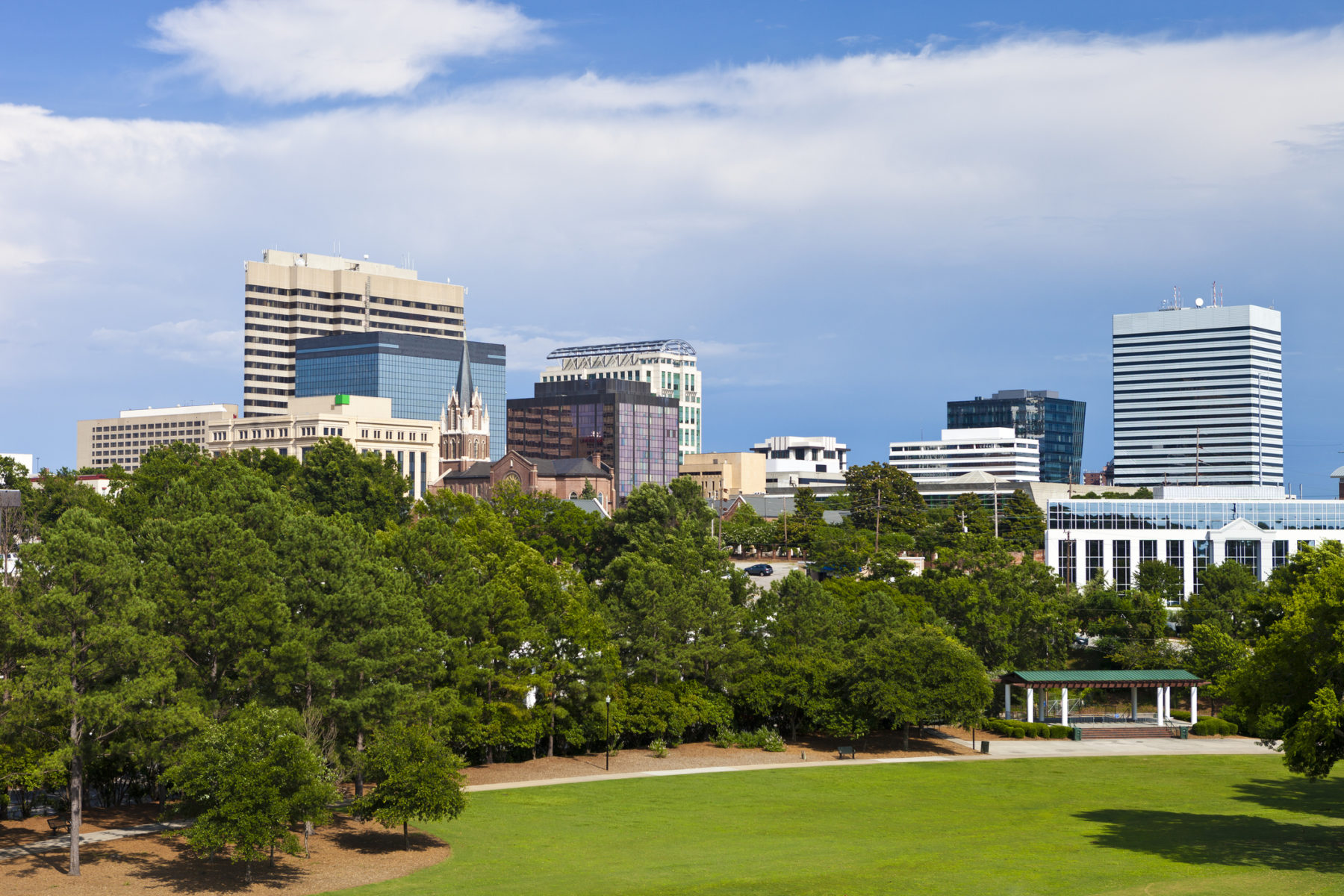 Regular readers of this news outlet are aware I opine frequently as to what I consider to be “core functions of government.” I do this because I believe tax dollars are scarce, public trust is sacred (or should be) and government at all levels ought to devote itself toward a narrow set of essential interests – with success or failure determined on the basis of measurable outcomes.

“It’s not complicated,” I often say. “People just make it that way.”

Especially when those people are dipping their hands into your pockets …

Accordingly, I try to keep close tabs on allegations of misappropriation irrespective of the dollar amount involved … operating under the belief that there ought to be an accounting for every penny entrusted by taxpayers to public officials.

Recently, the S.C. State Law Enforcement Division (SLED) appropriated a modest sum of tax money – roughly $10,000 – to the office of Richland county coroner Nadia Rutherford for the purpose of providing “mass fatality training” for coroners across the state. This money – and a subsequent $25,000 appropriation – was intended to prepare a report for coroners to use in preparation for such tragic events. And to provide them with training pursuant to that report.

Why is this important? Because in South Carolina, coroners are elected at the county level directly by voters – with a bare minimum of statutory requirements governing their eligibility for office (see S.C. Code of Laws § 17-5-130).

In other words, there are plenty of coroners in need of assistance …

Wait a minute, though … why was a grant intended for statewide use routed through the office of a local coroner?

Because the organization which sought the money – the S.C. Coroners Association (SCCA) – is a nonprofit group and, as such, was ineligible to receive this particular appropriation. Coroners got together and agreed the funding should be routed through Richland county, whose coroner’s office at the time was run by Gary Watts (arguably one of the most capable officials to hold this position anywhere in the state).

After Rutherford defeated Watts last fall, she inherited this office – and the grant money.

What is she doing with the cash? That’s a good question … one a growing number of coroners are reportedly eager to have answered.

“We worked with SLED to get this funding,” a source familiar with the grant told me earlier this week. “It could not come through the association, so we opted to let Richland county hold it.”

When coroners began asking questions after the election as to how this money was going to be spent, though, they were reportedly notified by Rutherford that she had already written the mass fatality training plan and submitted it to SLED. These source say Rutherford declined to would not divulge which coroners offices she consulted in preparing the plan, however.

A source familiar with the grant said Rutherford’s lack of communication about the disposition of these funds is concerning – and could lead to some coroners being frozen out of the process.

“It’s kind of difficult to have a statewide response without statewide input,” the source said. “But we’re still trying to be accommodating.  We are trying to facilitate that communication so that this can still happen”

Several coroners worked on the grant with multiple state agencies – including SLED and the S.C. Department of Health and Environmental Control (SCHDEC). This collaboration is now in jeopardy, sources familiar with the appropriation told me.

“It’s very frustrating for us to sit back and watch the funding be spent without us being asked how it is going to be used,” one source told me, adding that Rutherford “won’t divulge what the plan is.”

“We’re kind of working in the dark,” the source added.

I have reached out to Rutherford’s office to get her thoughts on the situation … and will update this report in the event a response is provided.

Ultimately, though, Rutherford does not need to give me (or anyone else) with any explanation for the disbursement of funds which were earmarked to her office. Whether I agree with how she spends this money or not, once it lands into her accounts those decisions are entirely up to her.

Still, it seems clear Richland county’s new coroner is alienating her colleagues by failing to keep them in the loop on how she is spending this money – which SLED clearly intended to be used for the benefit of coroners in all forty-six counties. Hopefully, she will bring them into the loop – so they can collectively ensure these funds are serving their intended purpose.