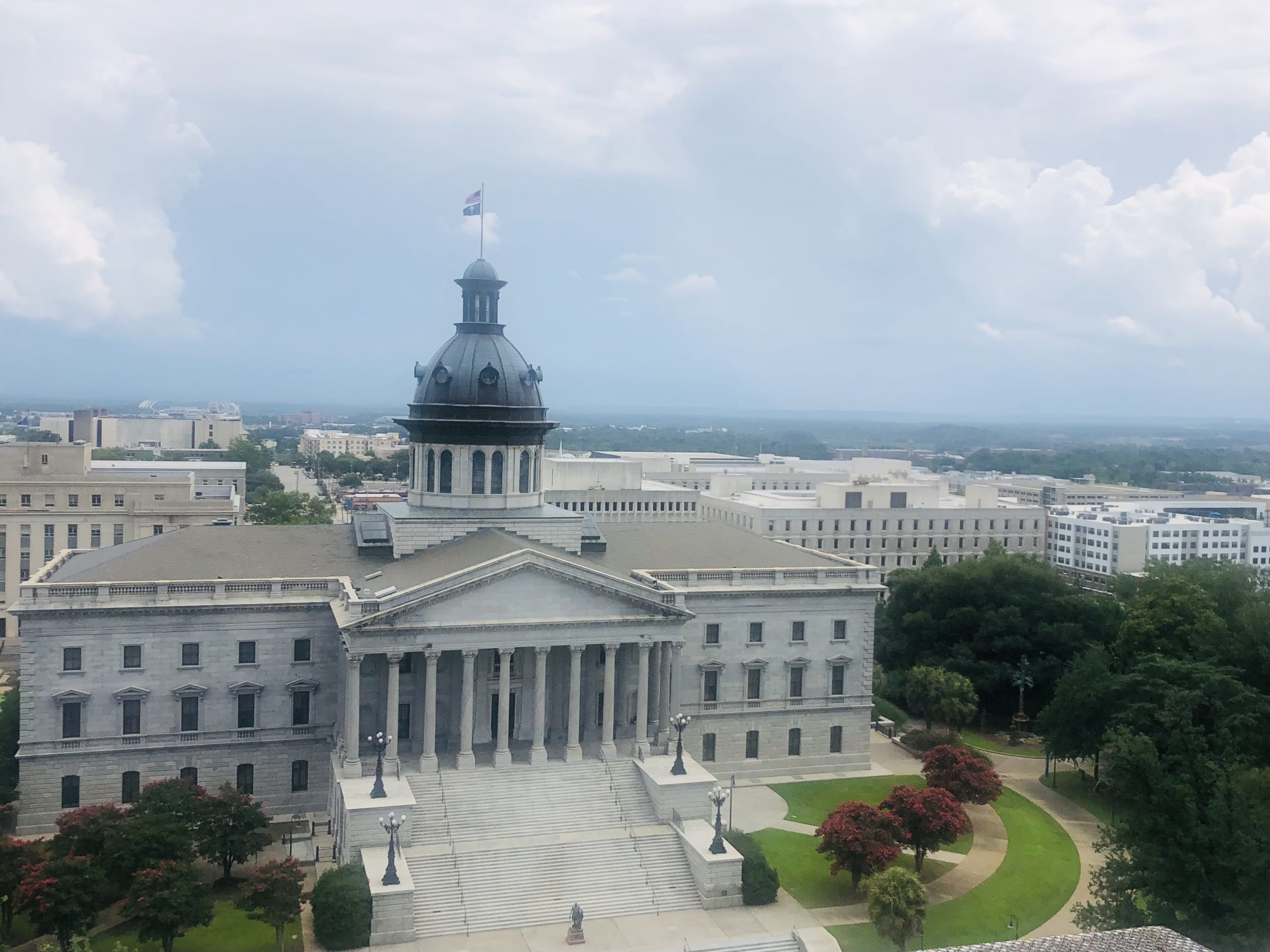 It took long enough, but a Republican member of the South Carolina General Assembly is finally rolling out a plan to cut people’s taxes. Wait a minute … isn’t “lower taxes” one of the GOP’s calling cards?

Supposedly, but that isn’t how things have played out in recent decades … especially not in the “Republican-controlled” Palmetto State. Despite enjoying near-supermajorities in both the S.C. House of Representatives and the State Senate – and holding all eight independently elected statewide offices – “Republican” leaders continue to govern like dyed-in-the-wool Democrats.

This week, though, state senator Josh Kimbrell of Spartanburg, S.C. is rolling out a proposal that would overhaul the Palmetto State’s current income tax brackets – which include one of the most punitive, regressive top marginal rates in the nation. The Palmetto State currently has a top marginal income tax rate of 7 percent – which is the highest rate in the southeast and the eleventh-highest rate in the country. Even worse, this anti-competitive rate is assessed on all income above $15,400 – which means it disproportionately hurts low- and middle-income earners.

As a result, South Carolina continues to lag well behind the rest of the nation in employment and income levels.

Under Kimbrell’s proposal, the current income tax code in the Palmetto State would be “completely repealed” – including all existing deductions and credits. In its place, a new income tax code would be established – one which would impose a flat rate of 3.5 percent on all taxable income.

Translation? Kimbrell is proposing to cut the top marginal rate in half – a move which would yield up to $500 million in annual tax relief for limited liability corporations and other businesses alone.

It would provide for a standard deduction of $12,000 for single filers and $24,000 for married couples filing jointly. Its only other allowances would be for earned-income tax credits and income taxes paid to another state.

The goal of such a pass-through method is “to eliminate income taxes on business entities for income derived from business activities.”

On the revenue side, Kimbrell is proposing to remove what he describes as “the vast majority of current exemptions to categories of goods with regard to the sales tax” – which is also punitively high in South Carolina.

However, his proposal would leave in place current sales tax exemptions on groceries.


If approved by lawmakers and signed by governor Henry McMaster, Kimbrell’s plan would enable South Carolina to leapfrog North Carolina and Georgia – two states which have taken steps to lower their income taxes in recent years in an effort to stimulate more organic business growth within their borders.

“It’s beyond time for South Carolina to revisit our antiquated tax code to provide us a leading edge in the economic competition between states,” Kimbrell said this week in announcing his plan. “I want to position South Carolina as the leader in the southeast for economic development and opportunity, which is why I authored this bill to be introduced in the legislature for consideration next session.”

Do I support Kimbrell’s plan? I will need to study it line-by-line, obviously, but a reduction in individual income taxes – and a reduction in the taxes paid by businesses of all sizes in the Palmetto State – is something my news outlet has been championing for years.

As I said earlier this week, if South Carolina hopes to kickstart its economy it must stop subsidizing the mindless growth of government (including corporate welfare) – and start empowering the small businesses and sole proprietorships which drive job and income growth.

To view Kimbrell’s proposal in detail, click on the document below …

by Will Folks
Will FolksJanuary 31, 2022February 6, 2022
South Carolina Politics

by Will Folks
Will FolksSeptember 8, 2021September 12, 2021
South Carolina Politics