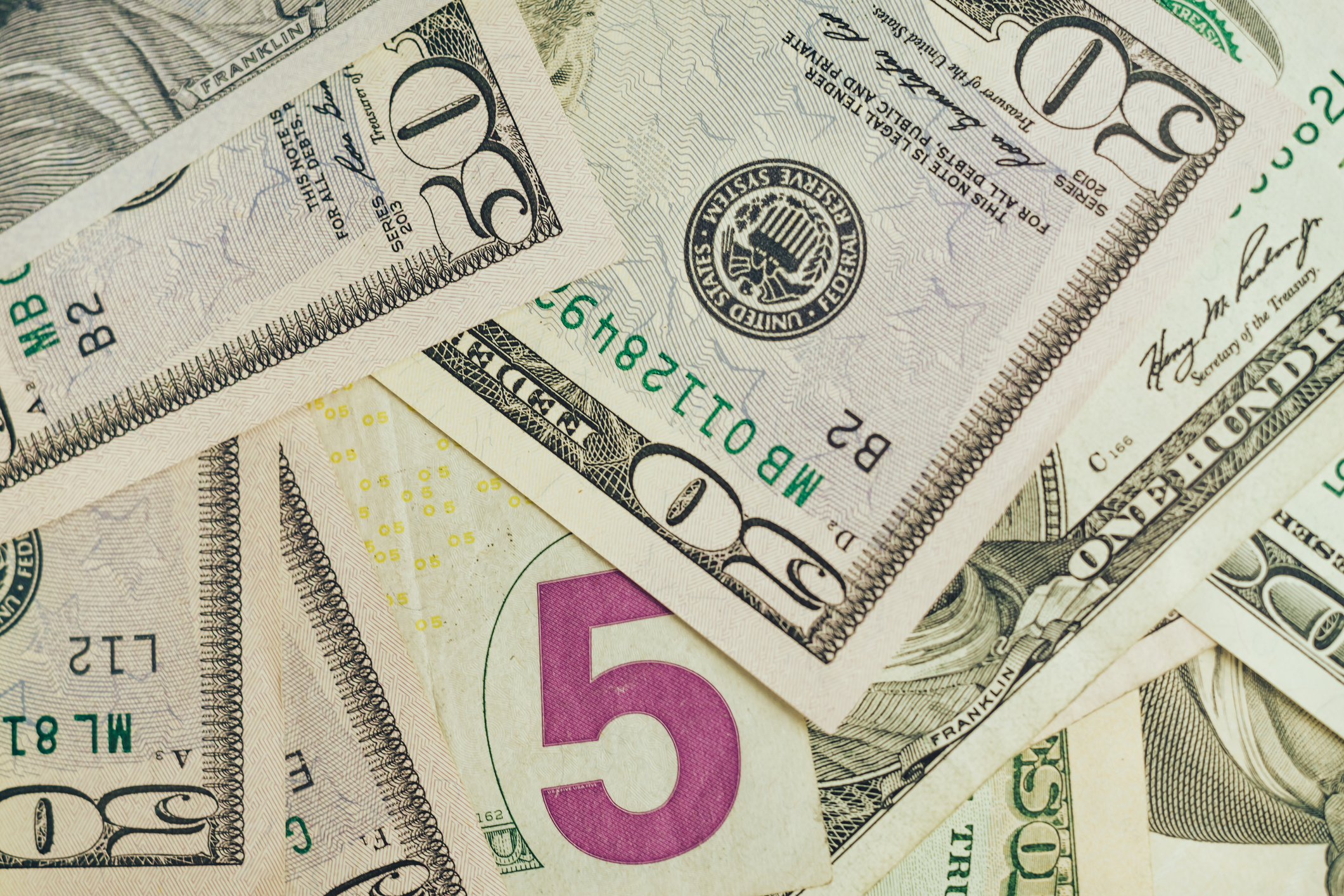 Citizens in a pair of South Carolina counties will begin paying higher sales taxes this month after voters approved two referendums last fall. According to a news release from the S.C. Department of Revenue (SCDOR), residents of both Edgefield and Laurens counties will see their sales tax rates climb from 7 percent to 8 percent beginning on May 1, 2021.

Individuals paying an accommodations tax in either county will pay a 9 percent rate, the agency added.

Both tax hikes will remain in effect for eight years, unless voters decide to pass new referendums extending them.

While I have no insight as to the efficacy of either of these new local levies, my news outlet has repeatedly railed against the Palmetto State’s anti-competitive tax code – which includes several regressive and punitively high sales tax rates. South Carolinians on average are forced to pay an exorbitant 7.46 percent sales tax – which is the 18th-highest rate in the nation, according to the latest data from the Tax Foundation.

Like the still-rising gasoline tax hike, these anti-competitive levies hit lower-income South Carolinians the hardest – although the pain in the Palmetto State is always spread to a greater percentage of the population when you consider it consistently ranks among the poorest states in the nation.

Compounding this problem? The state’s excessively high 7 percent top marginal income tax rate – which applies to all income over $15,400. That is the tenth highest income tax rate in the nation and the highest in the southeast. Two southeastern states – Tennessee and Florida – do not levy a state income tax rate.

In December, my news outlet called on state leaders to lower the top marginal income tax rate in the hopes of becoming more competitive economically – and better adapting to the particularities of the Covid-19 economy.

Of course, these are reforms I have been championing for years …


“It’s time South Carolinians insisted upon what we have long championed – a fundamental reorientation of state government’s approach to taxation and spending that eliminates unnecessary government and routes the proceeds from these cuts to real relief for the middle class consumers who empower the Palmetto State’s economy,” I wrote three years ago.

Have state lawmakers listened? Absolutely not …

Instead, South Carolina’s “Republican” government is doing what it always does – growing government at obscene levels, giving billions of dollars to corporate cronies and meddling disastrously in the private sector.

Meanwhile, the so-called “business community” in South Carolina has been pushing regressive tax shifts that would provide no net relief and would in fact increase the tax burden on lower and middle class families (in order to pay for corporate tax relief). Oh, they have also been focused on other (ahem) “pro-business” priorities.


If I have said it once, I have said it a thousand times … South Carolina is never going to compete until it has a competitive tax code. Also, its individual income earners and small businesses are never going to be able to thrive until state leaders stop picking their pockets to pay for bureaucratic bloat and corporate bailouts for liberal billionaires.

I am not alone in making these arguments …

When will South Carolina’s leaders get the message?