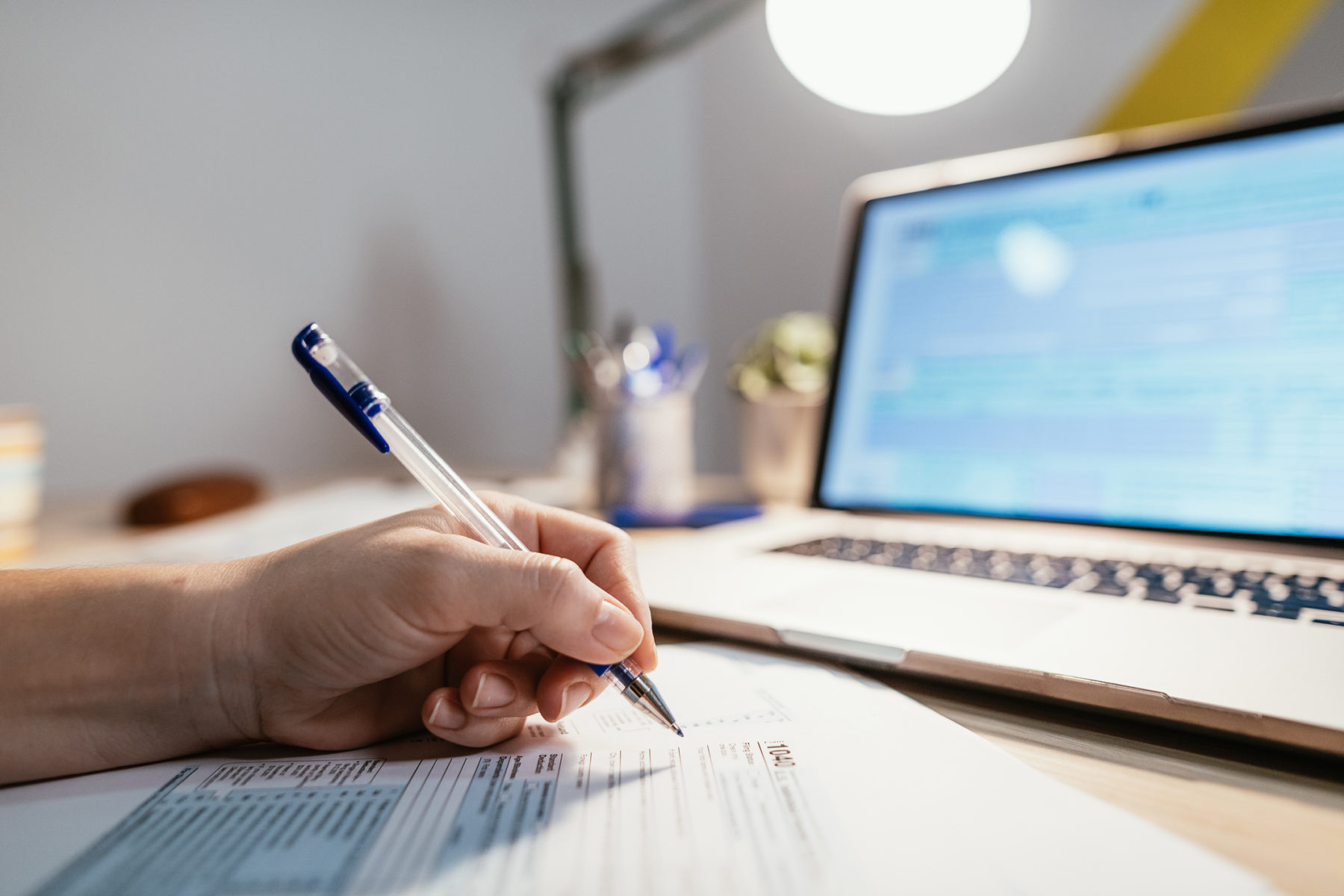 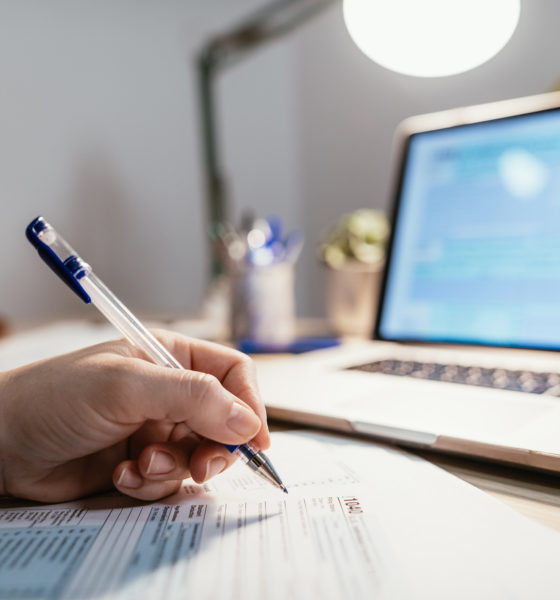 You can’t cut taxes during an economic downturn, can you? At a time when revenues to government are uncertain/ unstable, you cannot possibly implement policies that could potentially reduce them, right?

Obviously conventional thinking (i.e. big government “wisdom”) dictates that shortfalls in revenue must be met with tax increases – or at the very least, revenue neutrality.

However, we believe such thinking is counterintuitive.

As South Carolina braces for the economic impact of the next round of the coronavirus pandemic, we believe a compelling case can be made to reduce taxes – and in particular, the Palmetto State’s onerous top marginal income tax rate.

Obviously, we do not expect the increasingly liberal S.C. Chamber of Commerce and other members of the crony capitalist “business community” to jump on board with this suggestion.

Nor, frankly, do we hold out much hope that the “Republican” legislature and GOP governor Henry McMaster will seriously entertain such an idea.

Maybe they will, but …


Assuming anyone has the stones to offer an income tax cut, we predict these “leaders” will reject it on the argument that the state cannot afford to cut taxes. Of course, this reflexive rejection of tax relief neglects to acknowledge that South Carolina currently subsidizes a ton of things it shouldn’t (see here, here and here) – and that cutting taxes actually has a stimulative effect on the economy that can wind up raising revenues for government.

But these are familiar arguments … which our news outlet has been making for years.

We have also argued for years that the Palmetto State is simply not competitive when it comes to its income tax rate.

Meanwhile, seven states (including our regional competitor, Florida) do not levy an income tax at all ….

The punitive nature of South Carolina’s exorbitantly high tax rate is exacerbated by the fact that its top marginal seven percent levy kicks in on all income over $15,400 – which makes it regressive in addition to being anti-competitive.

Again, though … we have been making these arguments for years. Just as we have argued repeatedly that cutting income taxes will have a profoundly positive impact on the small businesses which drive employment growth (and income growth) in South Carolina.

This time, there is another factor to consider as the Palmetto State enters an incredibly uncertain economic climate in 2021.

And for once, our state is well-positioned from a competitive standpoint … assuming it chooses wisely.

Specifically, he addressed the extent to which the evolving American workplace presented the Palmetto State with an opportunity to change its traditional approach to recruiting jobs.

“To the extent that the work-from-home phenomenon becomes a permanent part of the business landscape, South Carolina will have to begin re-thinking its approach to economic development,” Von Nessen said, according to reporter Jessica Holdman of The (Charleston, S.C.) Post and Courier. “Economic development may become as much about persuading workers to live in South Carolina and telecommute as it is about direct company recruitment.”

Von Nessen and fellow South Carolina professor Douglas Woodward argued that the flight of citizens from larger cities – whether attributable to rising urban violence or unsustainable costs of living – presented the Palmetto State with a golden recruitment opportunity.

“I think this is permanent,” Woodward said, according to Holdman’s report. “All of a sudden South Carolina is a very attractive place to live and work.”


Certainly, it could be … assuming leaders in the S.C. General Assembly (and McMaster) were ever to undertake a concerted effort to embrace competitiveness rather than cronyism.

Imagine that, right? Imagine what our state could accomplish?

Over the next few weeks, this news outlet will be laying out precisely such an agenda for lawmakers to consider as they approach the 2021 legislative session – and you can bet that individual income tax relief will be at the very top of that list.

Which, again, will make our agenda radically different than the agenda of the “business community.”

Given its natural beauty, temperate climate and comparatively low cost of living, South Carolina is uniquely positioned to capitalize on the economic trends settling across the national landscape in the aftermath of the Covid-19 pandemic.

But doing so successfully will require forward thinking and a willingness to challenge the status quo … two commodities that have been in chronically short supply in the corridors of power in Columbia, S.C.