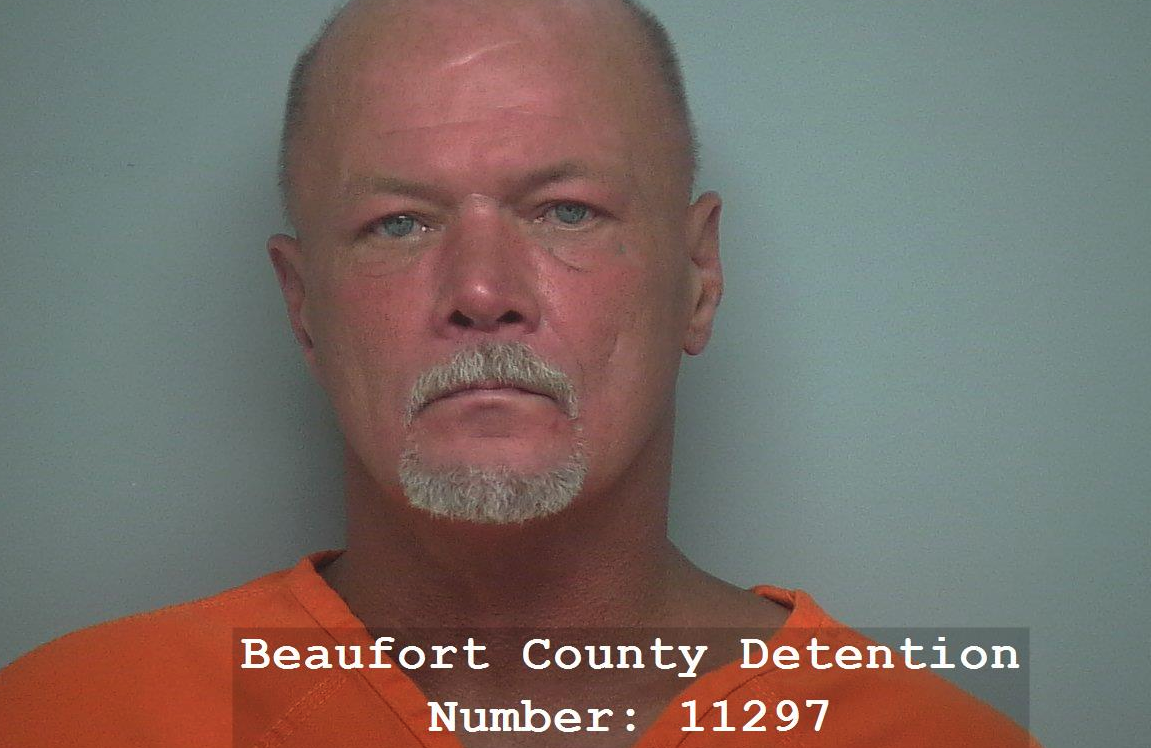 Frank Allen Glover, who was the alleged hitman in the famous Netflix documentary “Tiger King,” was charged with driving under the influence, driving under suspension, and alcohol with a broken seal.

He was booked at the Beaufort County Detention Center at 11:21 p.m. Wednesday. He appears to have an outstanding warrant in another state.

Glover was released from jail Thursday on a $10,000 bond.

Glover lives in Beaufort, South Carolina, according to the jail log.

Glover didn’t go through with the hit and Joe Exotic, whose real name is Joseph Maldonado-Passage, was sentenced to 22 years in prison in January 2020 — just a few months before “Tiger King” took the world by storm.

This is at least the second time Glover has been arrested for DUI since the documentary launched in March 2020. He was arrested in June 2020 in Oklahoma, according to TMZ.

FITSNews has submitted a Freedom of Information Act (FOIA) request to get more information on the arrest.

University Of South Carolina Professor: ‘Mask Up Or Drop My Class’