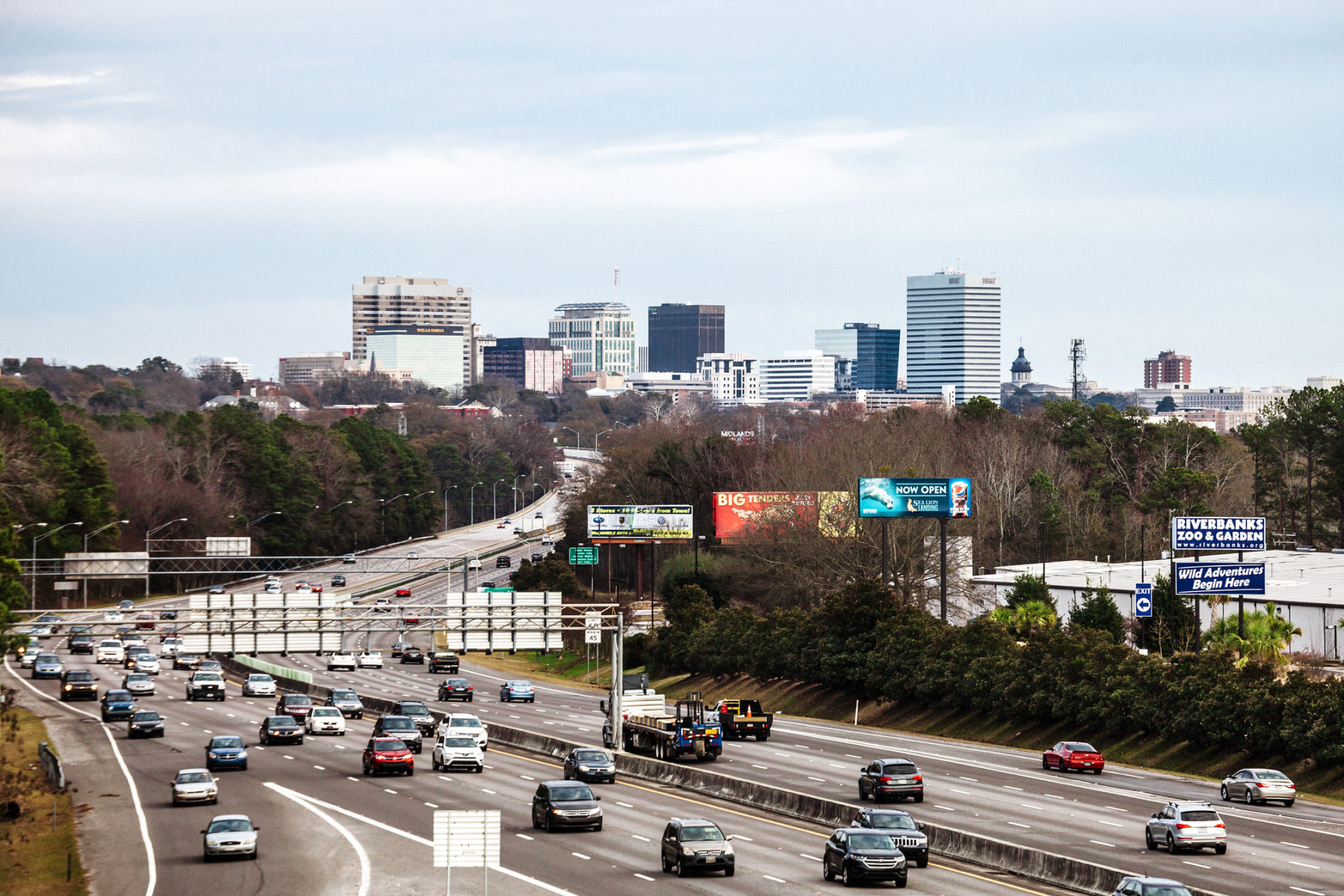 During the last economic downturn, Columbia, South Carolina was famously referred to as the “Face of the Recession.” How will it fare during the current economic malaise? Not very well … unless its leaders decide to rethink the city’s anti-competitive tax climate, that is.

And more importantly … unless they address the reasons why its tax climate has become so pernicious.

Over the weekend, Chris Trainor of The (Columbia, S.C.) State newspaper reported on the findings of a new analysis (.pdf) prepared for the city by Rebecca Gunnlaugsson – principal at Acuitas Economics.

The former S.C. Department of Commerce official knows her stuff …

According to Gunnlaugsson, South Carolina’s capital city has a punitively high commercial property tax rate (among other anti-competitive levies) – one twice as high as Charleston’s and 1.5 times higher than Greenville’s.

“Columbia’s commercial property tax rate equates to 3.2 percent of appraised property value, making it one of the highest rates in the nation,” Gunnlaugsson’s study noted. “Under these conditions, businesses are more likely to establish elsewhere.”


That’s exactly what has been happening … as evidenced by the stalled growth of Columbia’s population (including its working-age population). While Greenville and Charleston have seen their populations explode by 19 percent and 14 percent over the past decade, respectively, Columbia’s growth has clocked in at an anemic 0.7 percent.

Columbia has also seen its population of citizens between the ages of 25 and 54 climb by only 2.5 percent over the past decade – compared to 15 percent for Charleston, 33 percent for Greenville and 64 percent for Rock Hill.

What is driving this economic lethargy?

In addition to its punitively high taxes, Columbia is struggling under the oppressive weight of the multitude of local governments that converge on the capital – bringing with them their own anti-competitive tax burdens.

“City of Columbia property tax on owner-occupied housing is significantly higher than all other peer markets,” Gunnlaugsson’s report noted. “The largest factor contributing to the level is the Richland County millage rate, surpassing peers by a substantial amount.”

Per-unit residential apartment taxes are also far higher in Columbia, S.C. than they are in Charleston or Greenville – averaging $6,524 per unit.

The ill effects of Columbia’s exorbitantly high tax rates are compounded by the state’s anti-competitive tax rate on industrial properties – a 10.5 percent assessment that stifles job growth (unless you work for one of the “select” corporations receiving controversial crony capitalist handouts).

And let’s not forget the state’s exceedingly high individual income tax and sales tax rates … the latter of which is routinely subjected to local increases (including the notorious Richland county “penny tax” scam of 2012).

No wonder this city is not competitive …

Of course, we have been saying as much for years.

“The combination of lower rents and higher tax rates depress the profitability of commercial real estate, push down the value of projects developers are willing to undertake, and even deter some investment from ever taking place,” Gunnlaugsson noted.

She also pointed out that continued engagement in crony capitalist misadventures – like the notorious Bull Street boondoggle – is not the answer.

“Selective tax breaks for specific developers has not and will not fuel the broad-based, continued growth the City needs,” Gunnlaugsson wrote. “Instead, it will continue to drive greater imbalance in tax rates between a few select properties and all others, while not delivering on the promise of new jobs, rising wages, and increasing future development.”

“The problem with these incentives is they fail to provide longer term sustainable development for ALL investment types and ALL sizes,” Gunnlaugsson added. “A consistent lower rate across ALL properties would reduce uncertainty, encourage investment and ultimately pay for itself in increased growth and valuations.”


Indeed, the need for competitive tax rates is particularly pronounced given the economic conditions that have emerged from the coronavirus pandemic and its attendant societal reconfigurations – including the escalating exodus from major metropolitan areas and the rise of the “work from home” model.

“To the extent that the work-from-home phenomenon becomes a permanent part of the business landscape, South Carolina will have to begin re-thinking its approach to economic development,” University of South Carolina economist Joseph Von Nessen said earlier this year.

Actually, South Carolina should have rethought its approach to economic development years ago as it became painfully clear the extent to which crony capitalist handouts and fiscally liberal tax and spending policies were materially hamstringing growth and prosperity in the Palmetto State.

State and local leaders failed to do so, though … and our citizens are now paying the price.

We wonder … will the creation of a competitive tax climate be at the forefront of the agenda for South Carolina’s “business community” this year?

Sadly, our readers already know the answer to that question …