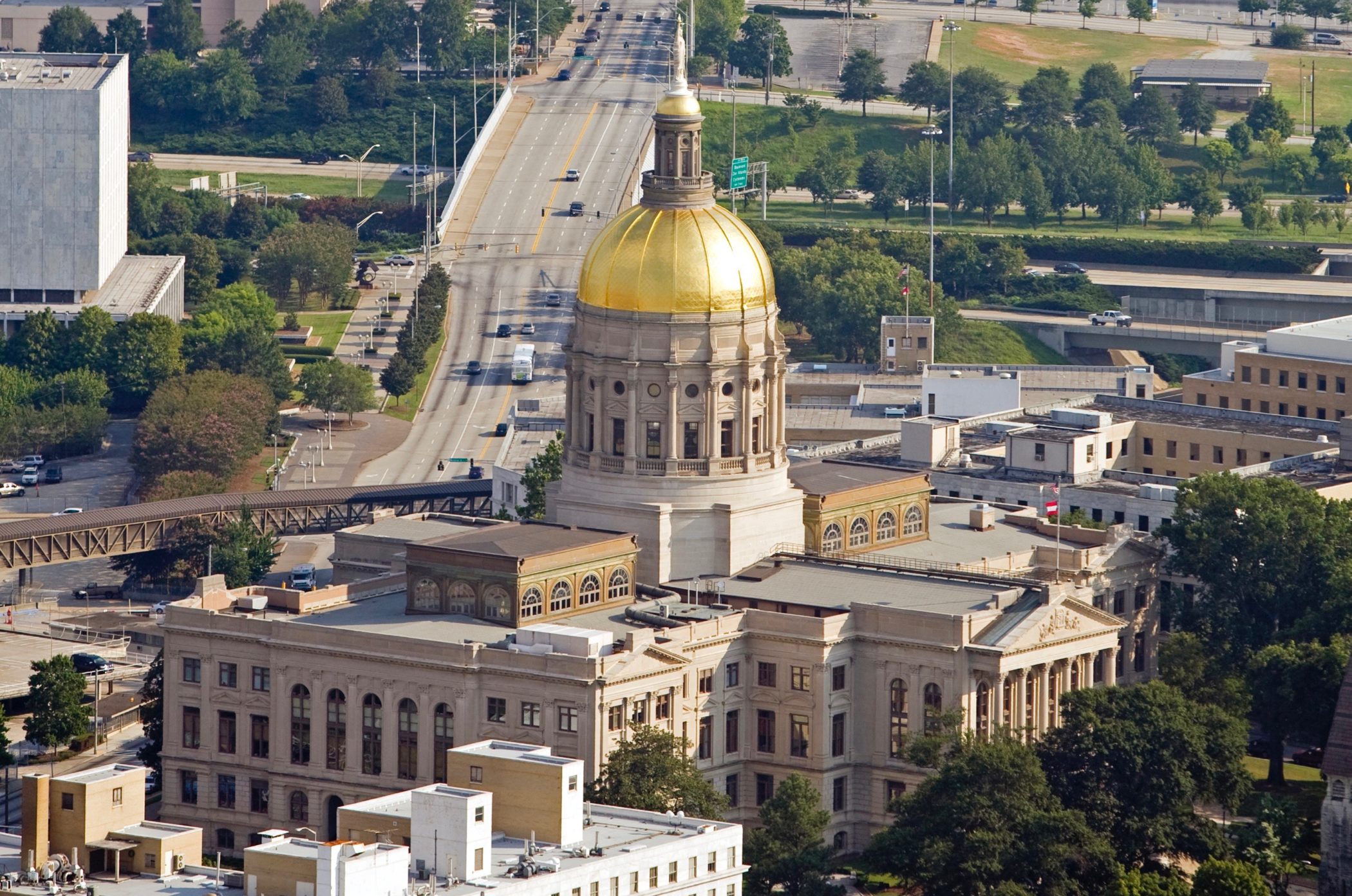 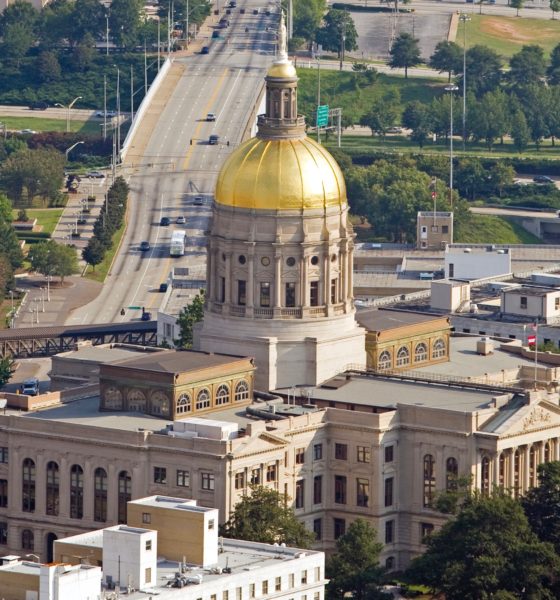 Will the Palmetto State finally realize its economic future is in danger?

South Carolina governor Henry McMaster loves to claim the Palmetto State is “winning.” The only problem with his argument: It isn’t. Nor is it likely to start “winning” anytime soon given the mindless government growth and aversion to tax cuts that dictate its governing philosophy.

While South Carolina continues to pass gimmick tax relief (here and here), its neighboring states have advanced – and are continuing to advance – the sort of substantive, broad-based, big-dollar tax cuts this news outlet has spent the last dozen years championing.

North Carolina has cut its income tax rates – and seen its economy surge past the Palmetto State’s. Now Georgia is getting in on the action, according to a column in Forbes from Patrick Gleason of Americans for Tax Reform.

Obviously we know what North Carolina has done: Beginning in 2013, the Tar Heel State began slashing its marginal income rates from 7.75 percent to 5.25 percent and its corporate tax from 6.9 percent to 2.5 percent (the third-lowest corporate tax rate in the nation).

This approach has not only fueled economic expansion, it has allowed state leaders to budget for core functions of government with confidence.

“Spending restraint, coupled with income tax cuts based on revenue triggers, have allowed North Carolina lawmakers to return more than $5 billion to taxpayers over the last seven years, all while the state has realized repeated budget surpluses,” Gleason noted.

That could have been South Carolina’s success story had lawmakers listened to S.C. senator Tom Davis (above), among others. Davis has consistently pushed for individual income tax relief, only to be rebuffed by fiscally liberal GOP leaders in the S.C. House and Senate.

Due to their recalcitrance, South Carolina has kept in place a seven percent top marginal rate that currently ranks as the highest in the southeast – a rate which is assessed on all income above $14,861 (making it extremely regressive).

What will South Carolina do in response?

Here is where Gleason’s otherwise excellent article took an unfortunate turn. Citing polling data from the S.C. Chamber of Commerce, he quoted the organization’s leader – former state representative Ted Pitts – as saying “the people of this state want policymakers to do more than pay lip service to comprehensive tax reform.”

That much is absolutely true …

Unfortunately, Pitts (above, center) and his organization are not promoting comprehensive tax reform. Instead, they are pushing regressive tax shifts that would provide no net relief and would in fact increase the tax burden on lower and middle class families (in order to pay for corporate tax relief).

Does that sound like a smart move? Especially after the GOP (including Donald Trump) totally caved on its promise to provide middle class tax cuts in 2017?

No … in fact such regressive tax shifts are far more dangerous than “lip service,” they would actively move the state in the wrong direction.

The real problem here? State lawmakers’ refusal to slow the rampant growth of government.  South Carolina’s budget has expanded by more than $1 billion a year for the past eight years – and is projected to grow by another $1 billion in the coming fiscal year (2020-2021). On top of that, there is a $350 million surplus from the previous fiscal year that no one expected.

All told, that’s nearly $10.3 billion in new revenue since the 2013-2014 spending plan was approved. How much of that new money was sent back to taxpayers? A measly $50 million … which a fiscally liberal reporter at The (Columbia, S.C.) State newspaper recently bemoaned as “unfathomable.”

It is indeed “unfathomable,” just not in the way she suggested …

Imagine if even half of that money had been pumped back into the state’s consumer economy instead of the black hole of wasteful, corrupt, unaccountable government bureaucracy?

Sadly we will never know …

One thing is clear, though. The longer fiscally liberal Republicans are in charge in Columbia, S.C., the worse it will continue to get for our state.