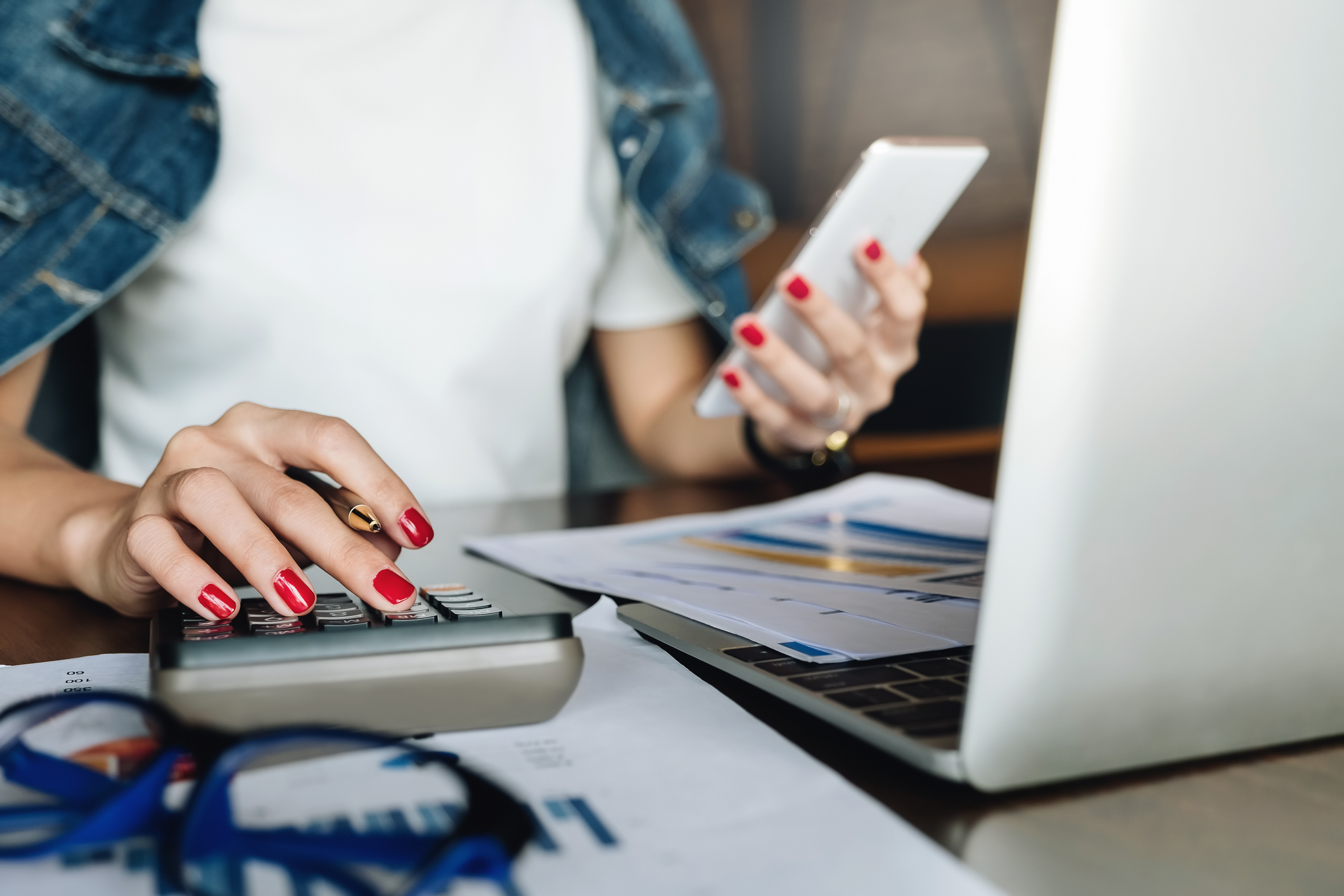 Year after year, this news outlet has pushed South Carolina lawmakers to pass comprehensive tax relief that levels the playing field for small businesses and stimulates the economy by letting consumers keep more of what they earn.

We have argued for such targeted tax cuts because South Carolina is simply not competitive on this front … which leads to the state becoming increasingly non-competitive economically.

We have made this argument for years … and for years state lawmakers have ignored us.

Instead, lawmakers have approved tax hikes to fund massive (and ineffective) government growth … along with gimmick tax “relief” that fools our intellectually incurious populace into thinking its leaders are doing something to help them.

Is this good news? Sure. An estimated $2 million to $3 million that would have otherwise gone into government coffers will remain in the economy this weekend. But this “holiday” is not substantive relief. Far from it. We know this because during the other 8,688 hours of the year, South Carolinians on average are forced to pay an excessively high 7.43 percent sales tax – the 17th-highest rate in the nation, according to the latest data from the Tax Foundation.

On top of this, the Palmetto State’s seven percent top marginal income tax rate is the eleventh-highest in the nation – and the highest in the southeast. This is the real job-killing tax, unless of course you are one of the select businesses that gets preferential treatment when it comes to paying it (or, not paying it).

Not surprisingly, a punitively high (and rising) tax burden is not benefiting anyone in the Palmetto State except government bureaucrats and insider special interests who receive these crony capitalist tax incentives.

Most of us are getting the shaft …

“It’s time South Carolinians insisted upon what we have long championed – a fundamental reorientation of state government’s approach to taxation and spending that eliminates unnecessary government and routes the proceeds from these cuts to real relief for the middle class consumers who empower the Palmetto State’s economy,” we wrote last year on this occasion.

How would we begin that process? By lowering the Palmetto State’s top marginal income tax rate from 7 percent to 5 percent over a period of four years while simultaneously privatizing its bloated, duplicative and debt-addled system of higher education. This would get rid of an unnecessary function of government while at the same time plowing significant resources into the state’s consumer economy.

It is time (past time, actually) for Palmetto State leaders to provide real tax relief that grows the economy … not gimmick tax relief that glosses over the unsustainable growth of government.

Will 2020 be the year they finally listen?