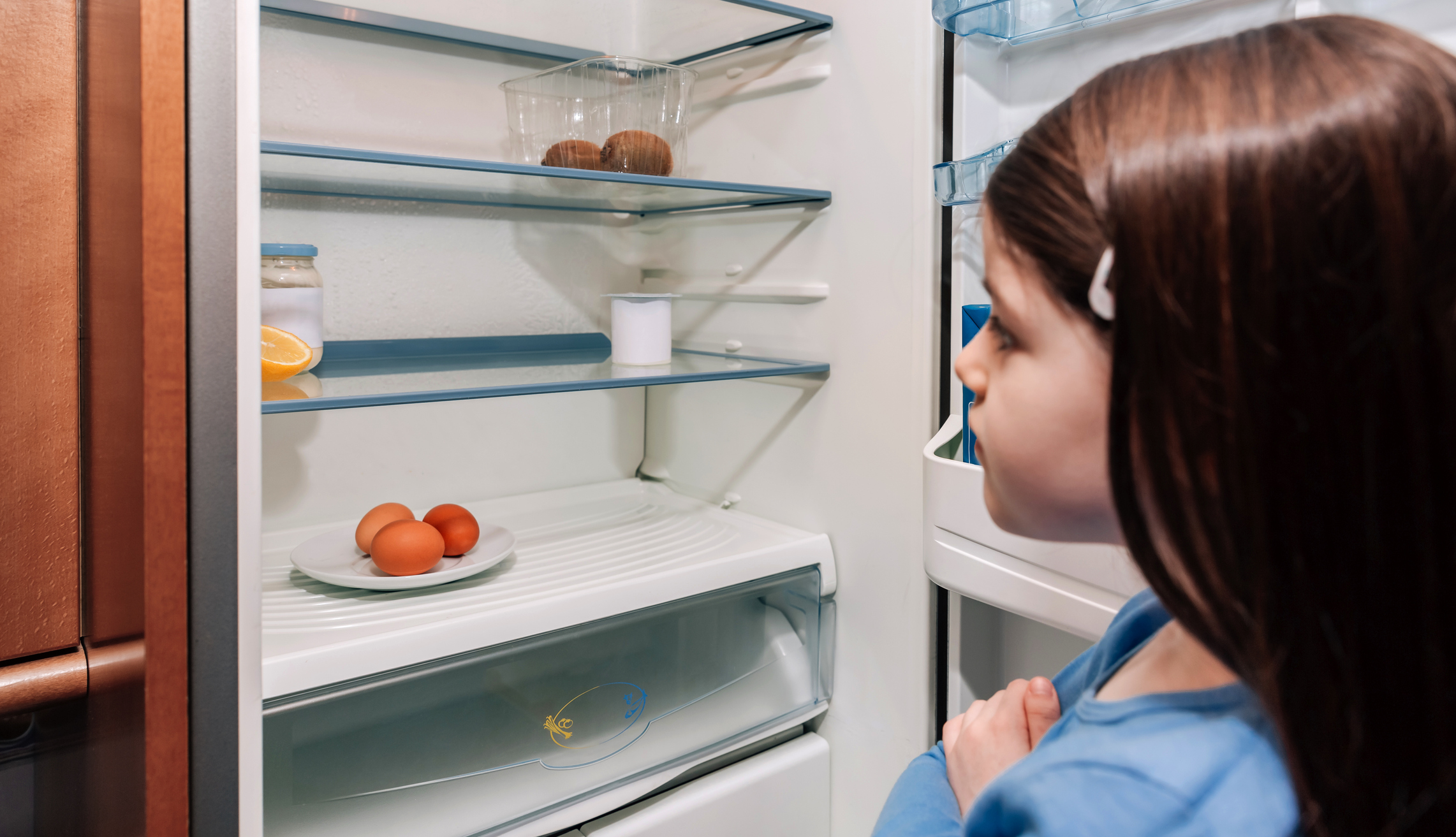 The left-leaning Center on Budget and Policy Priorities (CBPP) is hardly an impartial voice within the marketplace of ideas in this country. So please … take its conclusions with a veritable ocean of salt. Same goes for the pronouncements of the various and sundry right-wing policy centers.

Indeed. Ideological biases and biases aside, though, it is difficult to dispute the root presumption of any study which concludes that South Carolinians are considerably worse off than residents of most other states when it comes to measures of economic “hardship” before, during or after the Covid-19 recession.

Why do I feel comfortable in saying that? Because there are reams of data showing that South Carolinians are, on average, disproportionately poor and out of work – and have been for decades when compared to their regional and national peers.

Those are not opinions. Those are demonstrable facts.

And speaking of facts, Palmetto State citizens being egregiously and perpetually overtaxed is a huge part of the problem … although that is obviously my opinion.

Anyway, a recent CBPP report on Covid-19-related hardships is worth considering as we explore the pervasive deleteriousness of “Republican” rule in the Palmetto State – a decidedly left-of-center brand of governance which relies upon the same excess bureaucracy and crony capitalism that defined the preceding decades of Democratic control.

When it comes to paying rent, a staggering 28 percent of South Carolina adults reported that they were behind on their monthly payments – well above the national average of 16 percent. Only one state in the nation reported a higher percentage of residents lagging on their rental payments – Mississippi (at 29 percent).

Finally, the CBPP report concluded that approximately 28 percent of Americans said they were experiencing difficulty in “covering usual household expenses” during the month of June. In South Carolina, that number stood at 31 percent.

Here is the report …

Bottom line? On every “hardship” metric tracked by CBPP, South Carolina fared worse than the national average – and in some cases, drastically worse.

Am I surprised by that? Absolutely not … which is why with tongue firmly implanted in cheek I inserted the word “shocker” in my headline. Because at this point not only is it not shocking, it is utterly predictable. Failure in South Carolina has become like the tides – or the rising and setting of the sun.

You can literally set your watch to it.

In fact, the only “shocking” thing about such deplorable outcomes is that they have become guaranteed byproducts of South Carolina politics and governance. Seriously, we have reached a point where we expect to rank “last in everything good and first in everything bad,” as the saying goes.

When will things change? Judging by how state lawmakers continued to conduct the business of the people this year, not anytime soon …

FITS Forum: Teaching The Entire Fabric Of Our Nation’s History