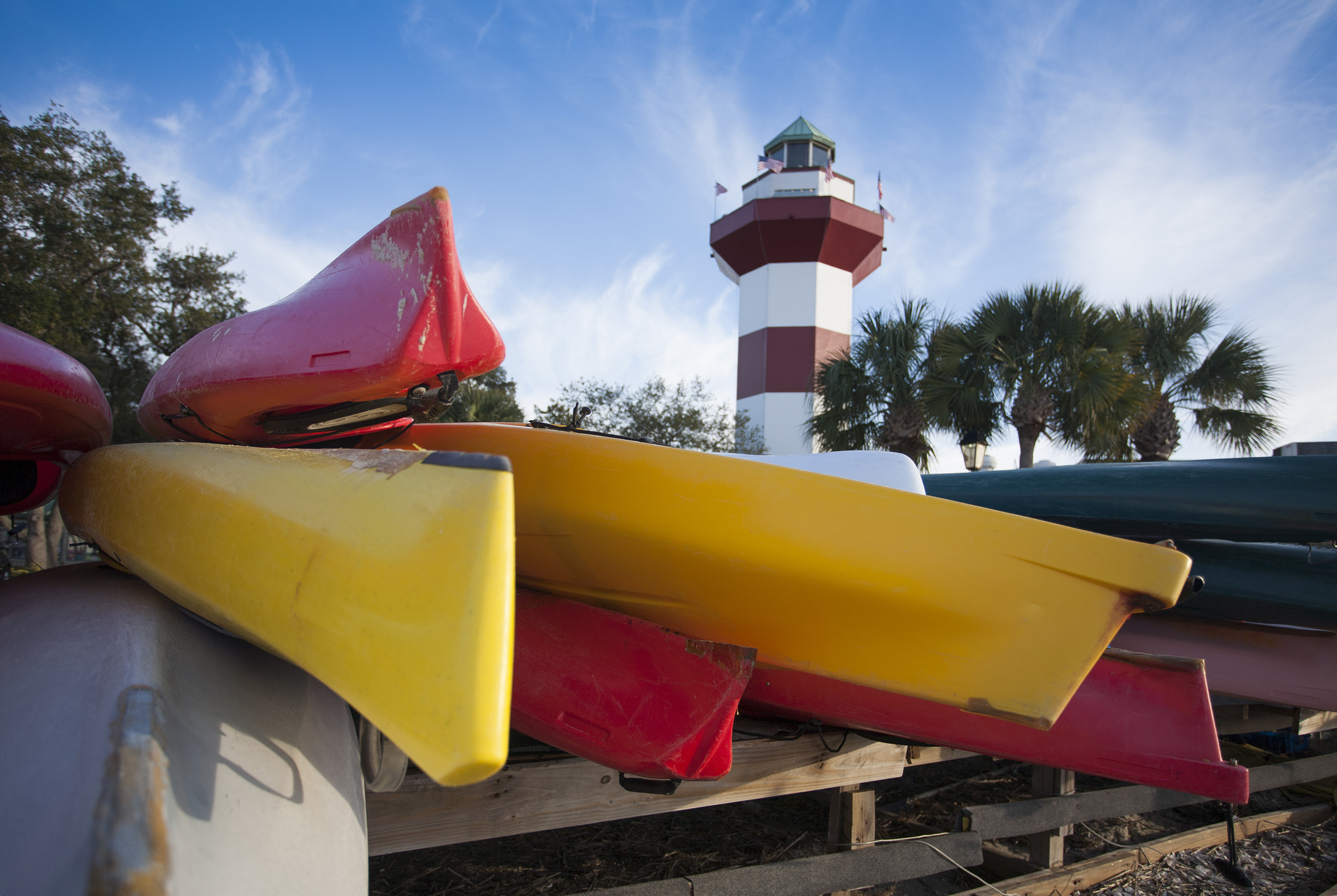 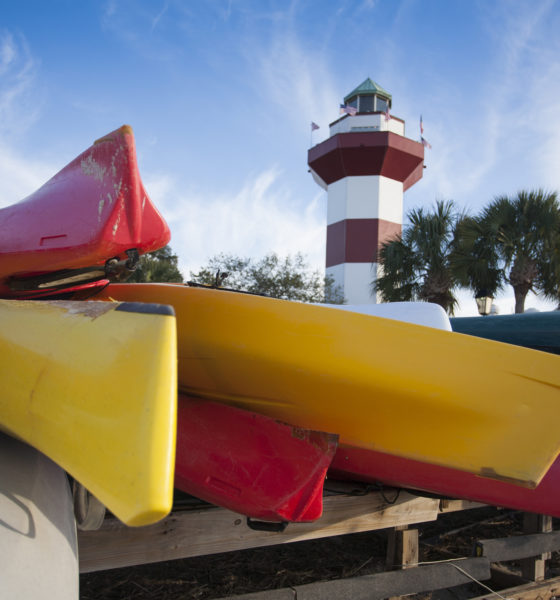 Municipal “shrinkage” in the Palmetto State?

The word ‘micropolitan’ doesn’t have an especially nice ring to it, does it? Seriously … it sounds like the sort of thing George Costanza would blame on having been “in the pool.”

Size matters, people … and while not a universal truism, bigger is generally equated with being better. Especially when dollars are at stake.

So, a recent recommendation by a group of federal statistical agencies to redefine the way American cities are classified for statistical purposes is raising eyebrows – and prompting concern amongst municipal bureaucrats all over the nation. Specifically, the proposed redefinition would raise the bar for what constitutes a “metropolitan statistical area” (MSA) in the United States – which is currently set at 50,000 people for each qualifying “urban core.”

Under the new guidance, this threshold would be doubled.

“The minimum urban area population to qualify a metropolitan statistical area should be increased from 50,000 to 100,000,” the federal bean counters argued in their report, which has been submitted to the U.S. Office of Management and Budget (OMB).

If approved, the new designation would take effect in 2023.

“The metropolitan area program has provided standard statistical area delineations for approximately seventy years,” a recent note included in the Federal Register observed. “In the 1940s, it became clear that the value of statistics produced by federal agencies would be greatly enhanced if agencies used a single set of geographic delineations for the nation’s largest centers of population and activity.”

The goal of these classifications, according to the government, is to provide “a nationally consistent set of delineations for collecting, tabulating, and publishing federal statistics for geographic areas.”

Assuming the proposed changes are accepted by OMB, 144 current metropolitan statistical areas would become “micropolitan” in 2023. Three such areas in South Carolina – Florence, Sumter and Hilton Head Island – would be affected.

The real “boom town” in the Palmetto State over the past decade? Charleston …

While not part of a combined statistical area, Charleston’s MSA – which includes North Charleston, S.C. – has seen explosive growth since the last census was taken. According to the latest records, the total population of the Charleston MSA stood at 802,122 in 2019 – a staggering 20.69 percent increase from 2010.

Of cities its size or larger, only Orlando (Florida), Austin (Texas) and Raleigh (North Carolina) experienced a higher percentage of population growth over the same time period.

Even though it is on the verge of a downgrade, Hilton Head’s MSA population also saw significant growth from 2010 to 2019, according to census estimates – expanding by 18.81 percent to 222,195 people.

Florence and Sumter did not fare so well, however, shedding 0.32 percent and 1.38 percent of their MSA populations over the same time period, respectively.

So in addition to being downgraded they are literally shrinking, too.

Why change the designations? According to the feds, they want to keep track of “continuing change in U.S. population and activity patterns.” Basically, the argument is that America’s population has more than doubled since the original classification standards were put in place – while the percentage of the population living in a metropolitan statistical area has soared from 50 percent to nearly 90 percent.

Needless to say, this news outlet will keep close tabs on all of these numbers as the April 30, 2021 deadline approaches for the U.S. Census Bureau to provide population counts used for apportionment to the White House.