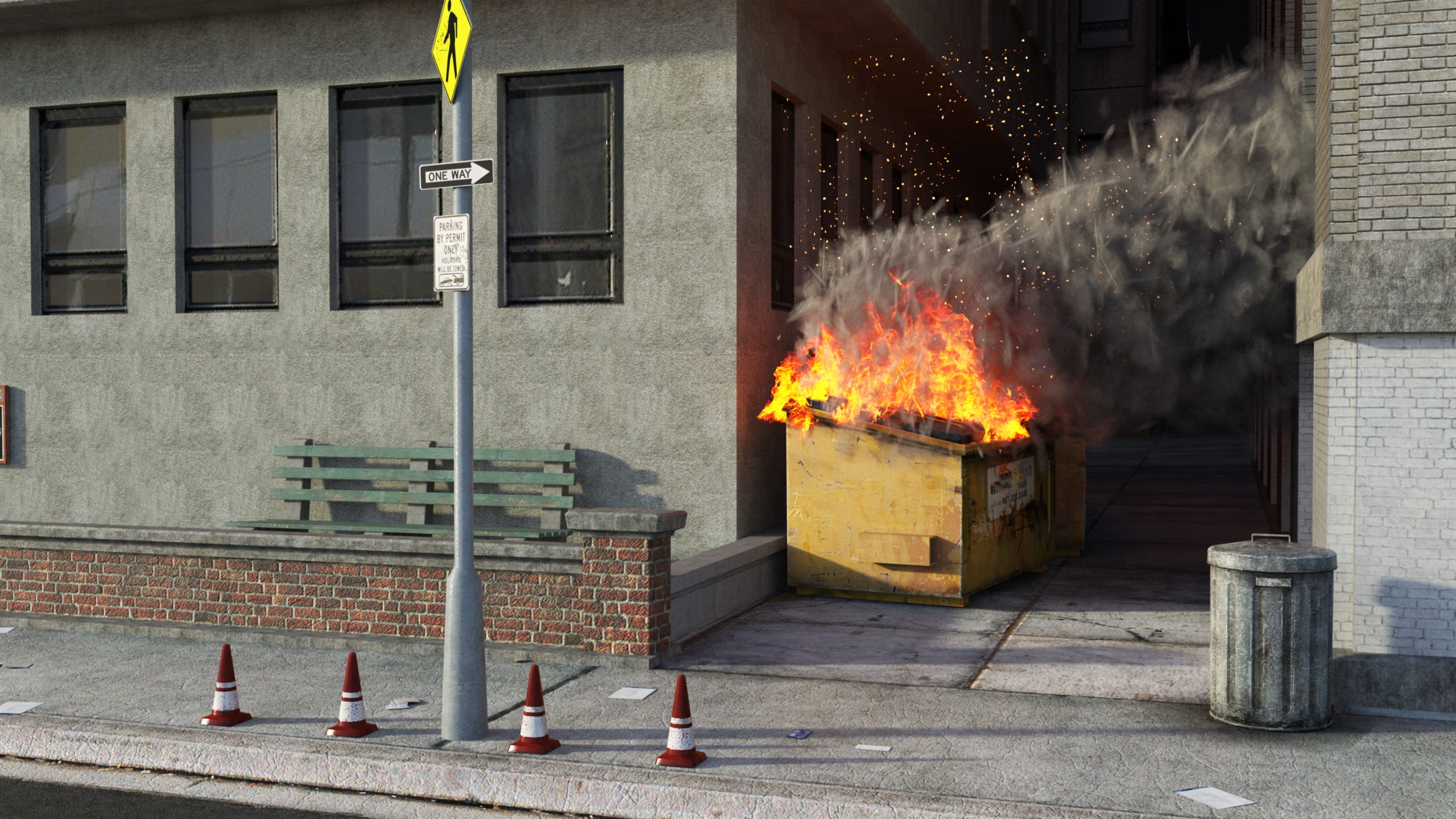 I have referred to the University of South Carolina in the past as a dumpster fire. And always with good reason (here and here). Unfortunately, this term no longer captures the true depths of dysfunction to which my alma mater has descended. In fact, invoking this term any further as it relates to South Carolina is an insult to burning rubbish bins everywhere.

The fiasco associated with Robert Caslen’s resignation this week has taken things to a new level of ludicrousness.

Let’s recap, shall we?

First, I reported over the weekend that Caslen – a retired lieutenant general – had allegedly plagiarized a fellow military officer’s speech. Caslen responded by acknowledging the plagiarism and submitting a resignation letter to South Carolina’s board of trustees chairman Dorn Smith. Of course he didn’t resign to the full board – just the chairman. Right around the time my news editor Mandy Matney was unpacking that issue, fresh plagiarism allegations were leveled at Caslen via our tip line.

Before I could publish on those allegations, though, Caslen had resigned a second time to the full board of trustees … which accepted his letter.

Of course the plagiarism allegations were just part of Caslen’s recent troubles. Before his disastrous commencement debacle, there was this dust-up with the school’s largest donor, liberal Lake City, S.C. financier Darla Moore. Oh, and the university has been rocked in recent months by several sexual abuse scandals that officials did nearly nothing to address, according to Matney’s recent reporting.

Beyond these headlines, under Caslen’s administration the school’s stagnant academics, backsliding athletics, liberal indoctrination and all manner of taxpayer-funded speculation continued.

According to my sources, the appointment of Pastides to the post – which he previously held from 2008-2019 – was “highly irregular.”

“There was no official vote for Pastides,” a source familiar with the board’s process told me late Wednesday. “No board meeting. No (formal) action. Just a call-around for (the) top five candidates.”

Is that legal? Absolutely not … in fact, if these reports are accurate it appears the South Carolina board has committed a clear violation of the state’s Freedom of Information Act (FOIA).

“That is a textbook violation of FOIA,” one source following the drama told me. “Every FOIA workshop warns government boards against taking phone polls.”

My thoughts on Pastides? For those of you new to this news outlet, they are similar to my thoughts on Caslen … I am not a fan.


As I noted in a column on his impending resignation back in October 2018, Pastides’ legacy at South Carolina was one of soaring tuition increases, skyrocketing debt, rabid political correctness and out-of-control spending on non-core functions of government (including a spectacularly failed “economic development” scheme that set taxpayers back by tens of millions of dollars).

Seriously … do not allow the Caslen implosion to fool you into thinking his predecessor was any better.

Smoother? Yes. Better? Hell no. Certainly not when it comes to the core outcomes of the university.

Oh, and let’s not forget Pastides’ proximity to the notorious ProbeGate scandal – in which the school was one of several “corporate defendants” implicated in a brazen pay-to-play scam involving powerful “Republican” state lawmakers. Or the fact that Pastides gave then-former GOP attorney general Henry McMaster a six-figure gig as a “fundraiser” at the university’s struggling law school.

So yeah … don’t think for one second that the “politicization” of the university is going to stop as Pastides assumes his so-called “caretaker” role.