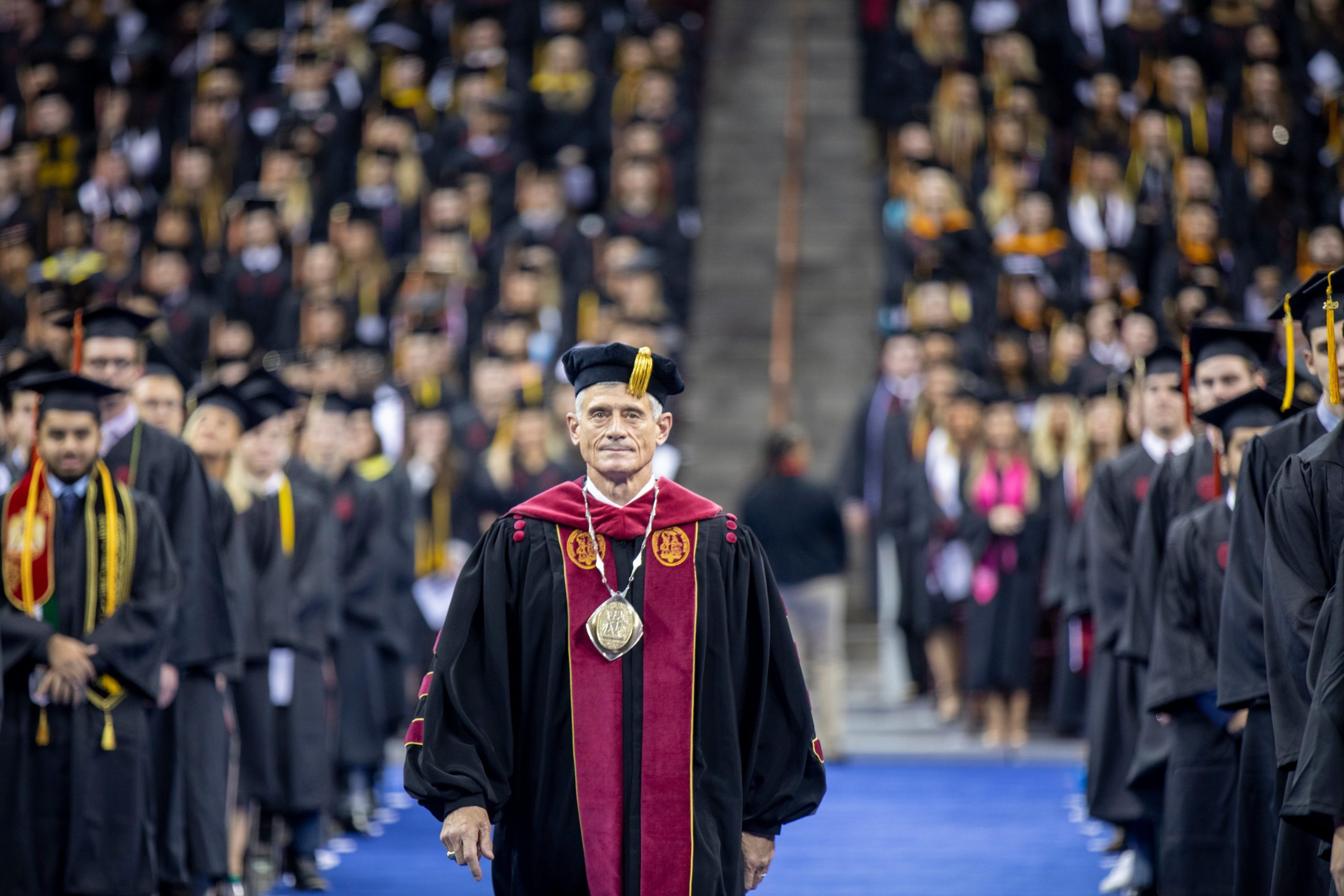 According to an email Caslen sent to USC faculty and students, he submitted a letter of resignation on Wednesday evening and the board of trustees accepted it.

His resignation is effective May 13.

“Trust is the most important ingredient of effective leadership and when it is lost, it is nearly impossible to lead,” Caslen wrote. “I believe that this is the case right now between the University of South Carolina and its president.”

In his resignation letter, Caslen again apologized to the USC community.

“I am sorry for those I have let down,” he said. “I understand the responsibilities and higher standards of senior level leadership,” Caslen said. “When those are not met trust is lost. And when trust is lost, one is unable to lead.”

Caslen’s resignation came at the tail end of of a disastrous semester for USC officials.

Now, USC will have to search for persons to fill its two highest positions.