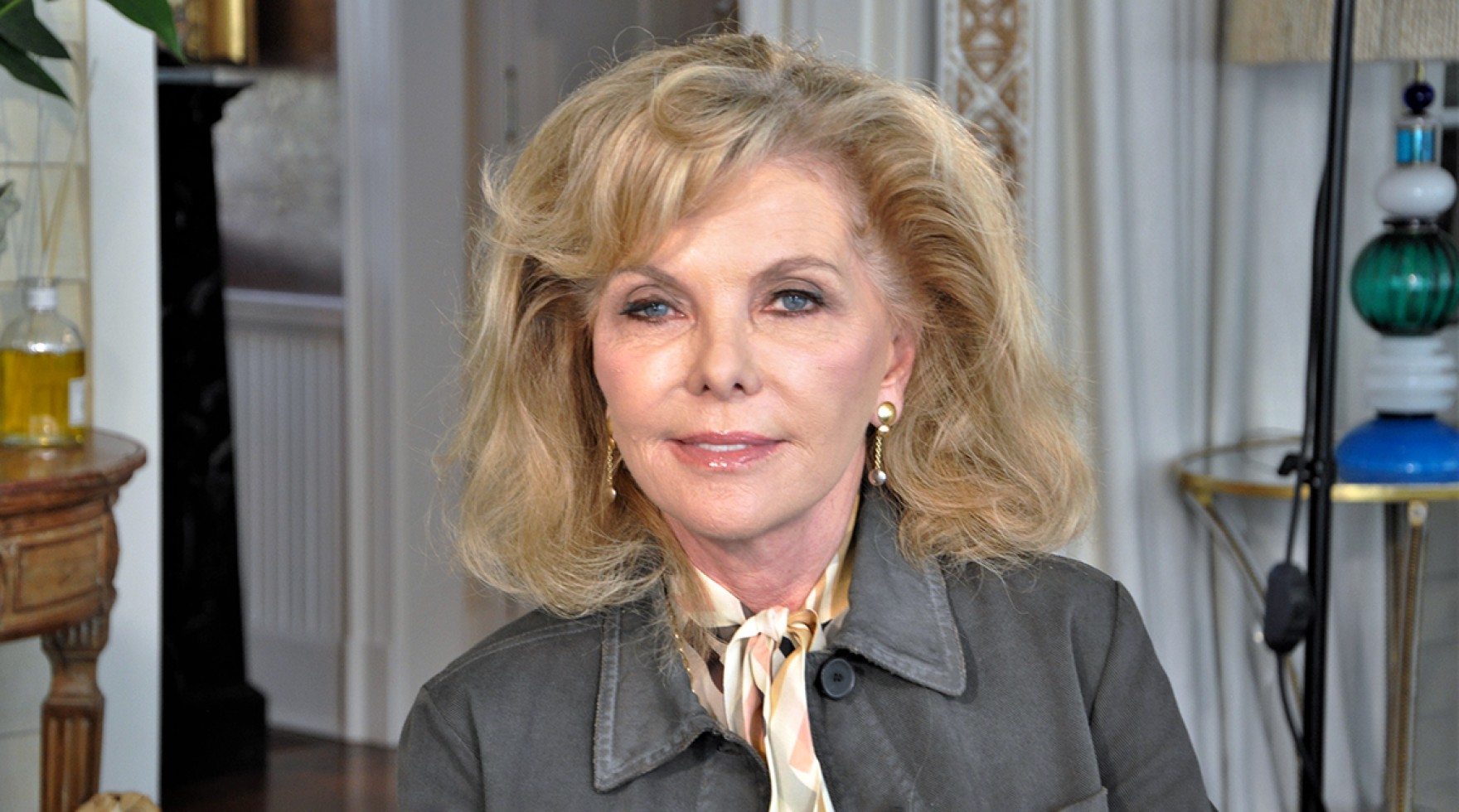 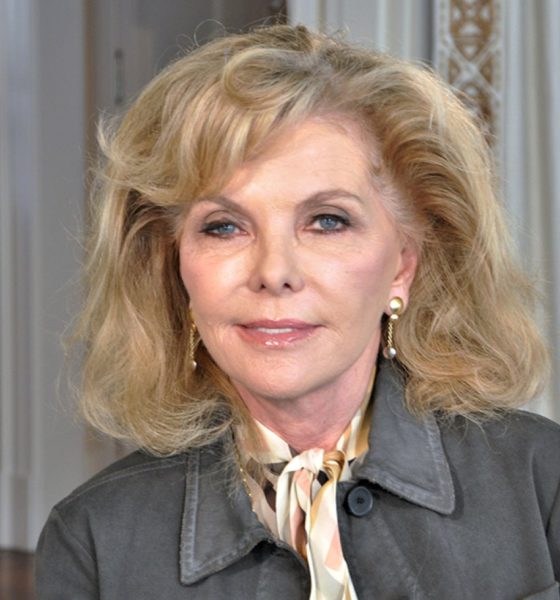 But is it the latest Darla Moore drama solely the school’s fault?

The University of South Carolina was rocked this week when its most celebrated benefactor – liberal Lake City, S.C. financier Darla Moore – unloaded on the school for failing to contact her and pay tribute following the death of her mother, Lorraine Moore, who passed away on April 1, 2021.

“There is not a university in the country that would exhibit this degree of thoughtless, dismissive and graceless ignorance of the death of a parent of their largest donor,” Moore wrote in an April 5 letter to the school’s trustees, a copy of which was leaked to The (Charleston, S.C.) Post and Courier.

“I continue to be embarrassed and humiliated by my association with you and all you so disgracefully and incompetently display to the community you are charged to serve and to whom you look for support,” Moore added.


Adding insult to injury, Moore noted that her family had received “deep expressions of appreciation and recognition” in the aftermath of her mother’s death from leaders at Clemson University – South Carolina’s arch-rival in athletics (well, sort of).

“What did she receive from the University of South Carolina, the recipient of the most exceptional generosity in the history of this state by virtue of her life?” Moore wrote. “NOTHING.”

Yeah … you know it’s bad when people in their late-sixties start throwing down ALL CAPS.

A day after receiving Moore’s scathing letter, South Carolina issued a statement mourning the death of Lorraine Moore and expressing its “deepest condolences” to the benefactor.

Clearly, this “day late” overture was insufficient as judged by Moore … and by her fans in the media.

In fact, reporter Andy Shain of the Post and Courier panned the school’s response for failing “to acknowledge her mother’s passing when it happened” and for failing to outline “how it would try to repair the relationship with a major benefactor.”

Moore, 66, has given $75 million to South Carolina in recent decades. In response to one of her gifts, the university named its nationally renowned business school after her. However, the relationship between the donor and the school’s leadership has deteriorated significantly in recent years – especially following the controversial search process that led to the hiring of South Carolina’s new president, retired U.S. Army general Robert L. Caslen, in July 2019.

Regular readers of this news outlet are well aware I am no fan of Caslen. His administration has been an unmitigated disaster – continuing the school’s stagnant academics, backsliding athletics, liberal indoctrination and all manner of taxpayer-funded speculation. Obviously all of these things were taking place at South Carolina before Caslen became president … but he has done nothing to right the ship.

As for the board that chose Caslen, lawmakers have routinely threatened to oust South Carolina trustees over their perpetually poor stewardship of the school … yet they continue to reappoint them.

Back to the issue at hand, it goes without saying the school dropped the ball in a huge way by missing Moore’s mother’s death. Seriously … how many six-figured bureaucrats does it take to figure something like this out? Given Moore’s reputation for requiring incessant, ever-escalating adulation from those she graces with her presence (and her money), shouldn’t South Carolina have earmarked some of the proceeds from her many gifts toward the hiring of a full-time fluffer?

Maybe then it would have known about this sooner …

RELATED | Higher Ed: The Gig Is Up

Of course, it may have been that fluffing Moore was former minority leader James Smith’s job … he just wasn’t any good at it. Such is the scouting report I’ve received, at any rate.

Still, Moore’s handling the indignity left a lot to be desired. Her letter was immaturely caustic and unnecessarily acerbic – to say nothing of the fact that sending it in the first place was frankly beneath a woman of her accomplishment and standing.

I understand Moore is grieving. And I understand she is justified in her anger at the school. But to vent her displeasure in such a petty, short-sighted manner is beneath her. It is, quite frankly, Lake City trailer trash behavior – the sort of tantrum you would expect to see from the mother of multiple crack babies who is irate at the local electric cooperative for shutting off power at her mobile home.

Seriously, all Moore had to do was stop giving South Carolina her money … or, if she really wanted to rub it in, start giving to Clemson. No comment necessary. After all, if anyone knows that money talks – it’s Darla Moore.

Instead, she chose to assail the trustees as though the passing of her mother somehow obligated them to storm the Giza Plateau and erect a new pyramid in her honor – or tunnel deep below the Valley of the Kings and bury her bedecked in gold as the Egyptians did (with Caslen and the trustees sealed within the tomb for all eternity, for good measure).


Equally offensive is the fact that some seem to believe questioning Moore over her actions is somehow a repudiation of her femininity – which presumes women are more inclined to resort to such childishness (they aren’t) or should be cut additional slack when engage in it (they shouldn’t).

Again, I do not blame Moore for being angry about such an obviously egregious oversight. And there is no denying South Carolina deserves to be called out for exactly what it is – a seemingly never-ending rodeo of goats.

But the truth is Moore dragged herself down in this process along with the school – ensuring that her mother will forever be remembered for a fit of pique rather than the full life she undoubtedly lived (including the rearing of a brilliant, beautiful and wildly successful daughter).

Moore’s letter has also guaranteed that when it comes to South Carolina’s so-called “flagship” institution of higher learning, dysfunction remains the order of the day …

Which is why I will say what I have said for years: It’s time to privatize higher education in South Carolina and get taxpayers out of the business of subsidizing such soap operas.