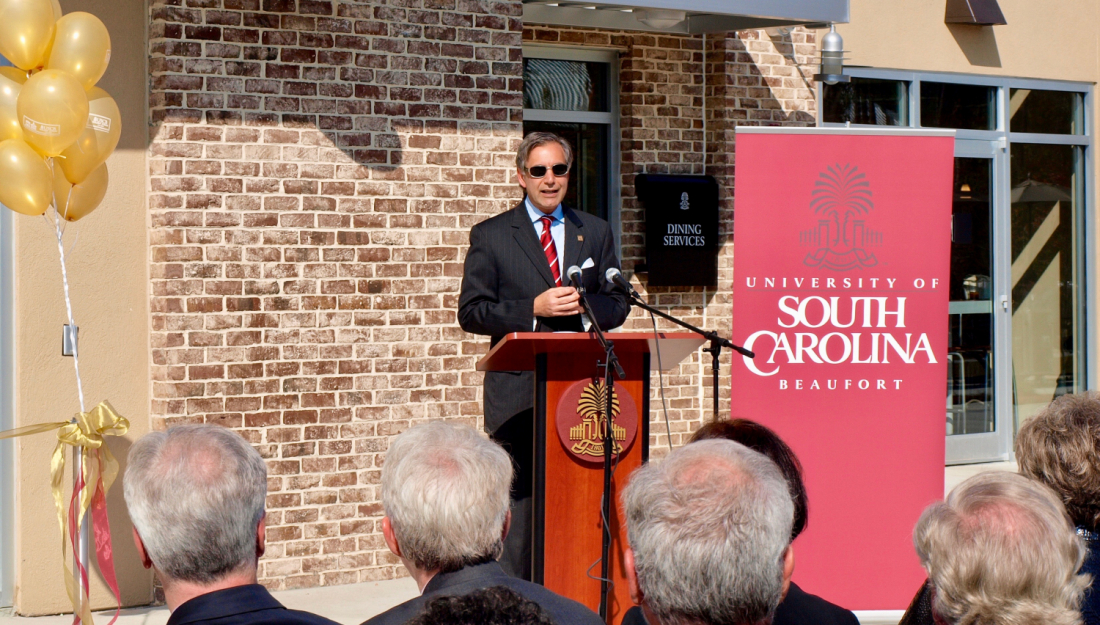 News broke this week that University of South Carolina (USC) president Harris Pastides will be stepping down from his post effective next summer.

As much as we wish it were otherwise, Pastides has been an unmitigated disaster since taking over the Palmetto State’s flagship institution of “higher learning” a decade ago.  And while he was feted by the mainstream media for “transforming ” the school with “$1 billion in construction, 8,000 additional students and winning athletics programs,” his real legacy is one of soaring tuition increases, skyrocketing debt, rabid political correctness and out-of-control spending on non-core functions of government (including a spectacularly failed “economic development” scheme).

And the last time we checked those “winning athletics programs?”  They are struggling mightily.

Accordingly,  you will forgive us for not joining in the chorus of praise for this scandal-scarred higher educrat …

As South Carolina struggled to gain ground academically, the 64-year-old New York native pushed in-state students out of the university to make room for out-of-state students with deep-pocketed parents (or costlier student loans) – and then spent lavishly on student housing to accommodate this out-of-state influx.

He also presided over huge salary increases for himself (collecting more than $1 million a year at last count) and other higher educrats.

Pastides – under fire from state lawmakers as well as higher education officials in recent years – apparently decided it was time to get out while the “getting was good.”

We can’t say we blame him …

According to documents obtained from the S.C. Commission on Higher Education (SCCHE), total debt incurred by four-year institutions in South Carolina has soared by an astounding 93 percent over the past decade to a whopping $2 billion.  That equates to roughly $17,771 per student, according to the oversight agency.

State legislators we spoke with believe Pastides tucked tail because of these disturbing numbers – as well as his proximity to the collapsed political empire of Richard Quinn and Associates, which has been the focus of a sprawling anti-corruption investigation over the past four years.

Pastides was one of several Quinn clients summoned to appear before a statewide grand jury in connection with this inquiry.  Incidentally, he testified on the same day as governor Henry McMaster’s chief of staff, Trey Walker.

Why is this significant?

Back in 2011, USC created a new six-figure taxpayer-funded position for McMaster – ostensibly to raise money for its law school.  McMaster was paid $191,000 per year (not counting benefits) in this post.  Around this time, Quinn’s firm was reportedly leveraging its influence with lawmakers to secure government contracts from the school – contracts it was successful in obtaining.

Were these contracts won fairly, though?  And what sort of work was performed after they received them?  Also … what work did McMaster do for the law school, one of many struggling academic departments at USC?

Lawmakers including state representative Kirkman Finlay (below) have been pushing for answers to any number of questions from Pastides – yet they have been stonewalled at every turn. 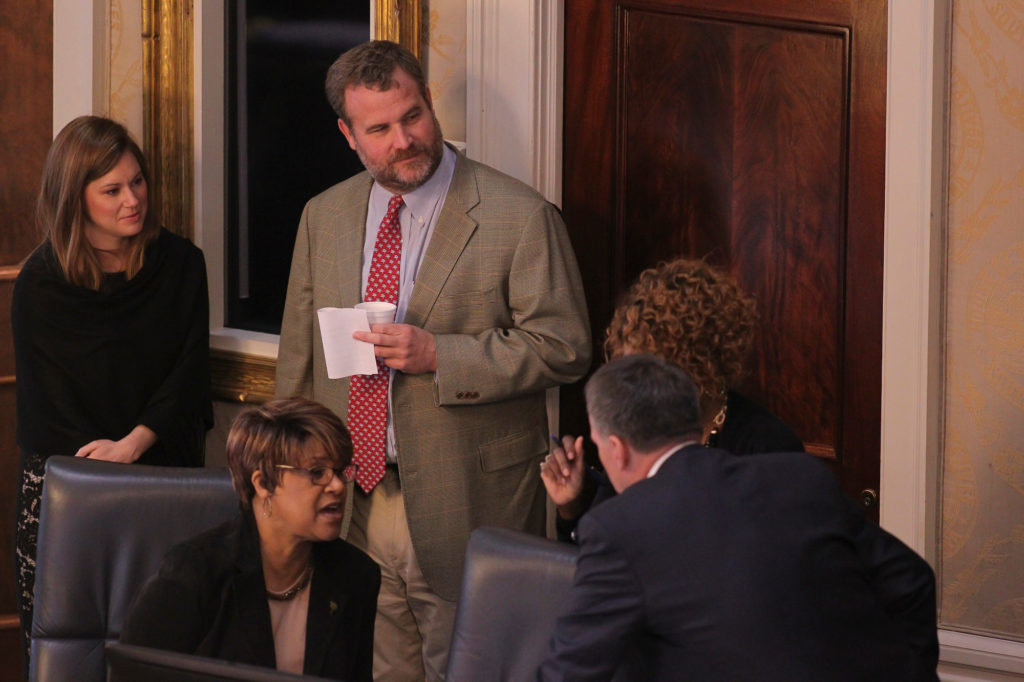 In fact, we are told Pastides initiated an “internal investigation” at USC over some of these controversial dealings – albeit as a pretext for denying lawmakers access to certain files.

“Under Harris Pastides’ leadership, the University of South Carolina has achieved 217 years worth of ‘firsts’ in just one decade,” McMaster tweeted. “It has been an era of unparalleled success.  His enthusiasm is infectious, his vision bright and bold, his passion and energy transformative, and his heart as big as the horseshoe. Carolina stands taller than ever on the national and worldwide stage because of Harris Pastides.”

Taxpayers no doubt beg to differ …

For those of you keeping score at home the University of South Carolina’s Columbia campus is slated to receive $1.221 billion in the latest version of the fiscal year 2018-2019 state budget – up 8.5 percent from the $1.125 billion it is receiving in the current budget year.

Much of that comes in the form of tuition hikes.  Two months ago, USC announced it would be raising tuition by 2.9 percent for the current 2018-2019 school year.  Additionally, food costs at the school climbed by 3.5 percent and housing costs climbed by four percent – adding another $800 (at least) to the already-exorbitant annual price tag of attending the school.

Oh, and these increases do not include a new Obamacare-style “individual mandate” that charged students without health insurance $2,000 per year beginning this fall.

Despite its low incomes, South Carolina currently ranks No. 8 nationally in average student debt ($30,328).  Meanwhile institutional debt per student has climbed from $10,722 per student in 2008 to $17,771 per student last year – a massive 65.7 percent increase.  Meanwhile the Palmetto state currently ranks No. 6 nationally in the amount of money it spends on higher education capital projects (to say nothing of dubious “deferred maintenance” costs championed by fiscally liberal “Republicans” like state senator Greg Gregory).

These loans – guaranteed by taxpayers – represent a clear and present danger to the American economy because when that bubble busts (and trust us, it will bust), there are no tangible assets left behind.

SC Officer Charged And Fired After Body Cam Shows Use Of Force In Arrest. He Apologized