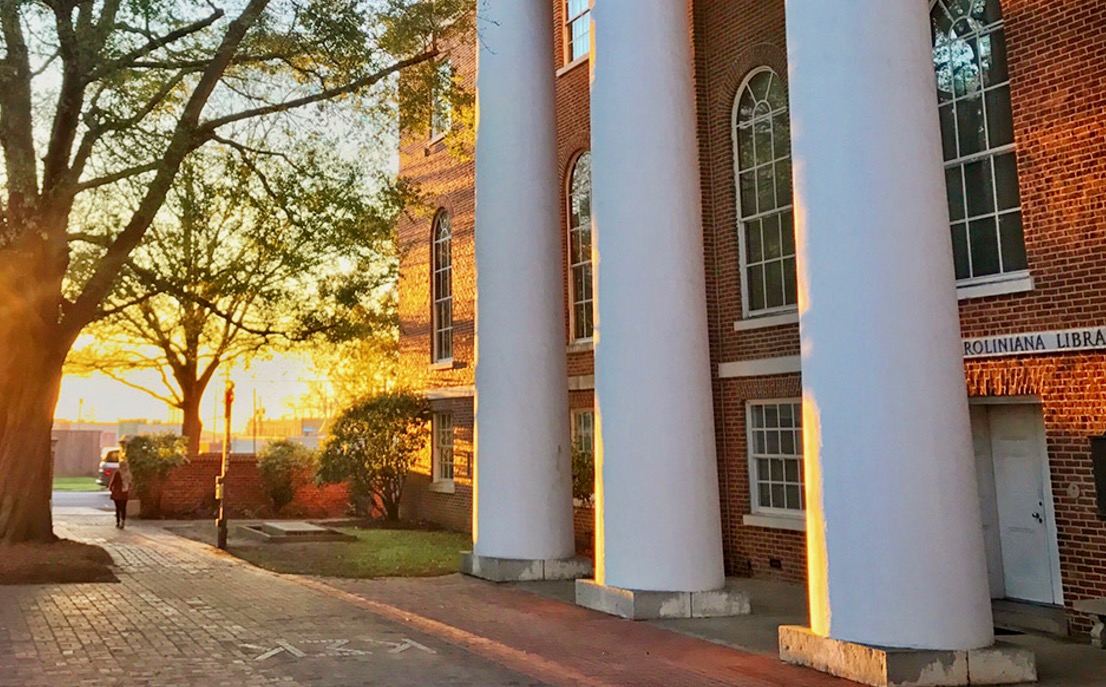 The latest round of indictments issued in connection with the #ProbeGate scandal have sent shock waves across the South Carolina political landscape … and with good reason.

“The noose is tightening,” one former state government official told us.

That’s true … and we’ve got the inside scoop on one specific line of inquiry being advanced by special prosecutor David Pascoe, the leader of the investigation.

First, some brief background: #ProbeGate is an ongoing, multi-jurisdictional criminal investigation into corruption in state government.  It has already brought down two of the most powerful lawmakers in the S.C. General Assembly, and two sitting lawmakers remain suspended from office as a result of the charges filed against them.

Additional indictments are likely forthcoming, too – along with possible federal charges related to the investigation.

At the center of the investigation (or what we know of it at the moment) is Richard Quinn – a veteran “Republican” political consultant whose network of political, corporate and government clients is (or was) unrivaled in terms of its influence on South Carolina politics.

Quinn’s son, state representative Rick Quinn, is one of the suspended lawmakers caught up in the scandal – as is former Senate president John Courson, a longtime Quinn ally.

Their network – “the Quinndom” – is very much on the ropes related to this investigation.   So is the 2018 gubernatorial campaign of incumbent “Republican” Henry McMaster – another longtime ally of the Quinns who only recently moved to distance himself from their operation.

He may be inexorably linked, though …

According to our sources, one of the primary areas of focus related to the latest round of indictments involves the relationship between the Quinns and the University of South Carolina (USC).  Specifically, we’re told documents and emails involving USC president Harris Pastides are among those being used in the latest phase of this ongoing probe.

Some of these documents and emails date back more than six years, we’re told. 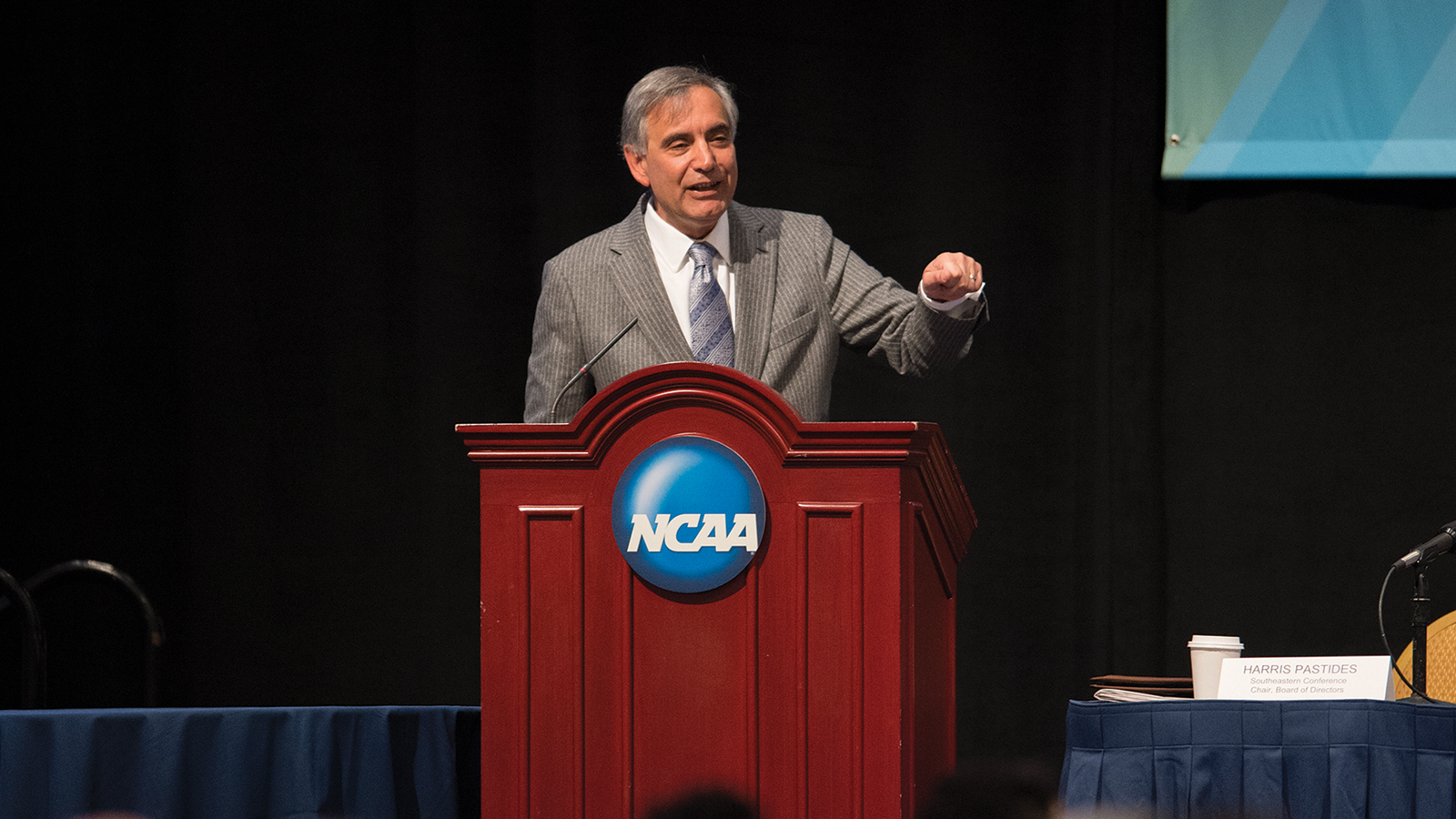 Pastides (above) was one of several Quinn clients summoned to appear before a statewide grand jury earlier this year.  Incidentally, he testified on the same day as McMaster’s chief of staff, Trey Walker.

Why is this a big deal?

Back in 2011, USC created a new six-figure taxpayer-funded position for McMaster – ostensibly to raise money for its law school.  McMaster was paid $191,000 per year (not counting benefits) in this post.

Around this time, the Quinns were reportedly leveraging their influence with lawmakers to secure government contracts from the school – contracts they were successful in obtaining.

Did they win these contracts fairly, though?  And what sort of work did they perform after they received them?

“There are some damning emails in there,” a source familiar with the documents obtained by #ProbeGate prosecutors told us.  “I don’t know how any of them get around it.”

USC is one of multiple entities with connections to “the Quinndom” whose paperwork has been subpoenaed in connection with this ongoing investigation.   Others include health care provider BlueCross BlueShield of South Carolina, the government-run S.C. State Ports Authority (SCPA), telecom giant AT&T of South Carolina and embattled energy provider SCANA, which happens to be at the heart of its own ongoing, multi-jurisdictional probe.

Banner via The University of South Carolina