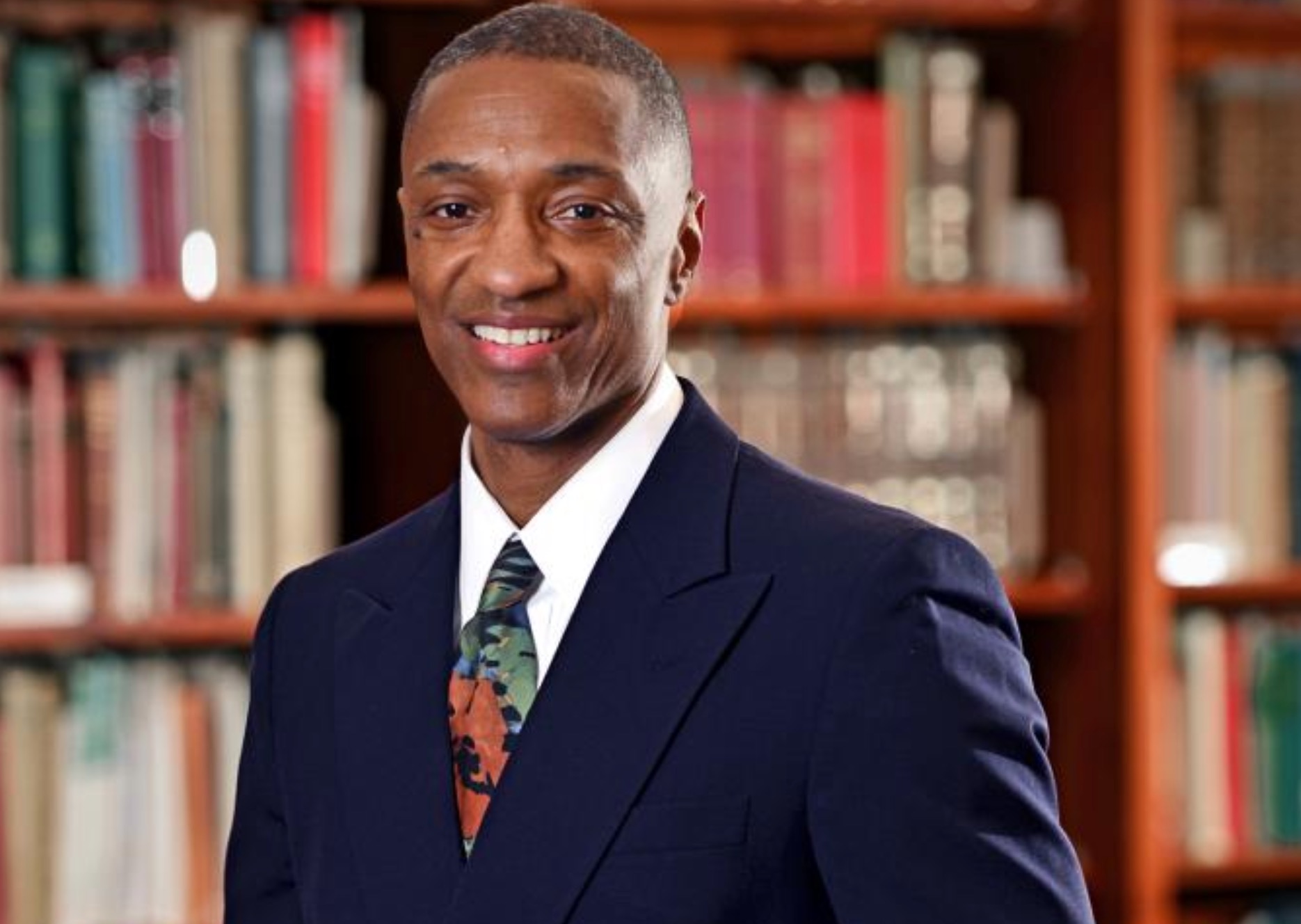 Less than a year after he started working at the embattled University of South Carolina (USC), one of the school’s top officials is leaving Columbia for a higher position.

Provost William F. Tate was named the University of Louisiana (LSU) President on Thursday, Fox 8 reported. All 15 board members voted for him.

He will be the first black person at both LSU and in the SEC to hold the position of president, Fox 8 reported.


LSU has been desperate for new leadership following a damning report in March that contained allegations of sexual misconduct by football coach Les Miles and coverups by LSU administration.

Readers of this news outlet will recall that USC has a big problem of its own — students on campus don’t feel safe after multiple allegations of sexual abuse, coverups, misconduct.

Tate and President Bob Caslen have been widely criticized for their “do-nothing” approach to the sexual abuse allegations.

In the last six months, three of the professors accused of abuse — David Voros, David Snyder, and Robert Richmond — have all been “removed from campus and teaching duties” while still getting paid salaries from the university (considered by many as paid vacation).

After more than 100 students and staff members protested last month, Tate posted a video and statement on Twitter in response to the protest.

A lot of USC students did not buy into Tate’s statement.

“Perhaps remove them from the payroll altogether if you want us to feel safe, William,” one student said on Twitter. “Don’t give them a paid vacation.”


Which reminds us…. now that the semester is ending at USC…. what’s going to happen to the three professors accused of sexual abuse? We’ve heard nothing but crickets from university officials on the subject recently…

Tate began working at USC in July 2020. He was a Dean at Washington University in St. Louis before he moved to South Carolina last year.

When he was hired, Caslen claimed he was a “game-changer.”

Last week, Tate was chosen for as a finalist LSU’s president. The other two top candidates were Jim Henderson, president of the University of Louisiana System, and Kelvin Droegemeier, former director of the White House Office of Science and Technology Policy under President Donald Trump, the Advocate reported.

FITSNews will continue to cover the sexual abuse scandal at USC and the search for a new provost. Stay tuned..