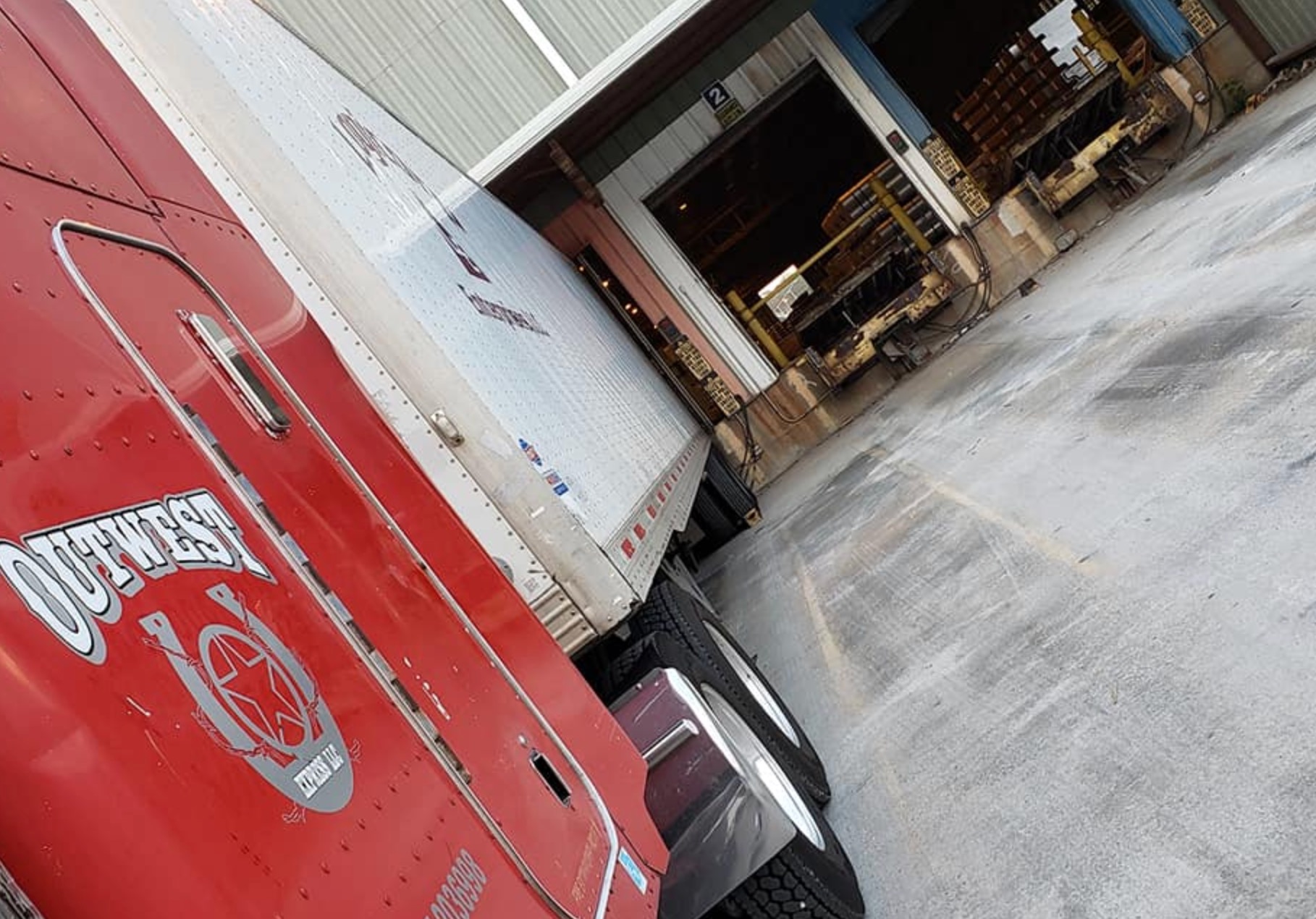 After wasting billions of dollars (which it still owes) on the botched construction of a pair of since-abandoned nuclear reactors, South Carolina’s spectacularly failed government-run power provider Santee Cooper has done absolutely nothing to reform its operations or restore public trust.

What has it done? Undertaken a massive propaganda blitz aimed at preventing its privatization … a blitz ignorant of all manner of inconvenient facts.

Dumb enough (so far) to fall for the spin? South Carolina lawmakers … who have seen fit to coddle and enable this utility before, during and after its multi-billion dollar NukeGate debacle. Despite Santee Cooper’s colossal failures, these “Republican” politicians (and their Democratic allies) continue to believe state government should be in the power business.

Even though when it comes to Santee Cooper, what was past was clearly prologue (here and here) …

Santee Cooper’s ongoing aversion to reform aside, the key question confronting it is one of competitiveness. This utility has proven time and again that it is simply not competitive – particularly as circumstances continue squeezing it from all angles.

And the tighter the squeeze gets, the more desperate the utility becomes …

Three weeks ago, we updated readers on a critical front in this battle – specifically, ongoing efforts by the citizens of Goose Creek, S.C. to rid themselves of Santee Cooper’s anti-competitive albatross as it relates to one of the largest private sector employers in the region.

To recap: Santee Cooper is charging local smelter Century Aluminum exorbitant rates to power its Mount Holly, S.C. location. Luckily for Century, this contract concludes at the end of the year – and last December voters in Goose Creek overwhelmingly approved a referendum that would create a new city-run utility to power the plant. This structure was created for the sole purpose of bypassing Santee Cooper’s exorbitantly high power prices – enabling Century to purchase the 25 percent of its power that currently comes from the government-run utility on the open market instead.

Why does this matter? Readers will recall that the punitively high cost of purchasing power from Santee Cooper forced Century to cut production at its Berkeley county facility by fifty percent back in December 2015 – resulting in 300 layoffs.


Santee Cooper is fighting Century tooth-and-nail, though, arguing it has an “exclusive” right to continue charging the company obscenely high rates for electricity. As a result, Goose Creek has been forced to take the utility to court.

In a recent filing related to that case, attorneys for the town have accused Santee Cooper of engaging in a “calculated, coercive, and unlawful” misinformation campaign – one spearheaded by the utility’s seven-figure-salaried chief executive officer, Mark Bonsall.

“From the minute Santee Cooper was informed of Goose Creek’s economic development project, it has done everything within its power, using all its available resources, to obstruct, delay, and ultimately kill Goose Creek’s electric utility, and it did so at the specific direction of Santee Cooper’s CEO, Mark Bonsall,” the filing stated.

Our mission, as I see it, is this: 1.) identify as many obstacles on as many fronts as possible in (the City’s) plan to form an electric utility; 2) quietly relay those obstacles to the Mayor and Administrator; and, 3.) pursue a short-term goal of delaying this process with a long-term goal of killing it.

Of course, the utility tried to keep its plan a secret because in the words of one of its own executives, “Santee Cooper cannot be seen as an obstructionist.”

Obviously, the outcome of this case matters a great deal to the citizens of Goose Creek – who are desperate to get back the 300 jobs they lost due to Santee Cooper’s ongoing failure to provide efficient power to this facility. As we noted in our recent report, in the current coronavirus climate “these jobs would be more valuable than ever.”

The case is moving in Century’s direction, too, as the Federal Energy Regulatory Commission (FERC) recently issued a key ruling against Santee Cooper over its attempts to deny transmission access to Goose Creek.

But the outcome of the larger case is also critical for Santee Cooper’s broader universe of commercial and residential customers – who would be forced to pay higher rates if the state-owned behemoth is unable to continue imposing its punitively high charges against Century.

In fact, Santee Cooper has continued to threaten such rate hikes even after it formalized a four-year “rate freeze” in connection with a recent ratepayer settlement.

Just last week, the utility told reporter Andrew Brown of The (Charleston, S.C.) Post and Courier that its “fixed costs will be pushed on to other electric customers if Century is allowed to buy its power from other sources.”

How does that work exactly? Seriously … how can a settlement be contingent on rate freezes that may or may not materialize based on threats made against individual industrial customers?

Santee Cooper is also being squeezed by bigger, more regional energy developments. Specifically, the cancellation of the Atlantic Coast Pipeline last month was nothing short of a death blow for the utility – which had vowed to save $2.7 billion over the next two decades via “a greener energy mix and other efficiencies” as part of its so-called “reform plan.”

Those savings are now in the realm of fantasy, not reality.

In other words the so-called “rate freeze” – which was already a bad deal for Santee Cooper ratepayers – is not worth the paper it was printed on.

But honestly … did anyone following this ongoing debate expect Santee Cooper to tell the truth?

No … of course not. They never have … and clearly they never will.

This news outlet has consistently supported Goose Creek and Century Aluminum in their battle against Santee Cooper. More importantly, for the last dozen years we have urged state lawmakers to offload this anti-competitive albatross to the private sector and get state government out of the energy business.

The longer they wait to do so, the costlier it becomes for South Carolina ratepayers and taxpayers …

UPDATE || We just received a message from Greg Habib, the mayor of Goose Creek. According to Habib, he is “extremely disappointed but not surprised” by Santee Cooper’s strategy.

“The email explains the behavior of Santee Cooper over the last year,” Habib told us. “For nearly twelve months, Santee Cooper has delayed, obfuscated, misinformed and obstructed, just as (the) email instructs.”

Habib went on to say that the email “directly contradicts” a letter he received last fall from Bonsall – and accused the Santee Cooper leader of being dishonest with him and members of the Goose Creek city council.

“We believe we are on the right side of the law, and we look forward to the judge’s decision,” Habib concluded.

Why Trevor Lawrence Is Trending …