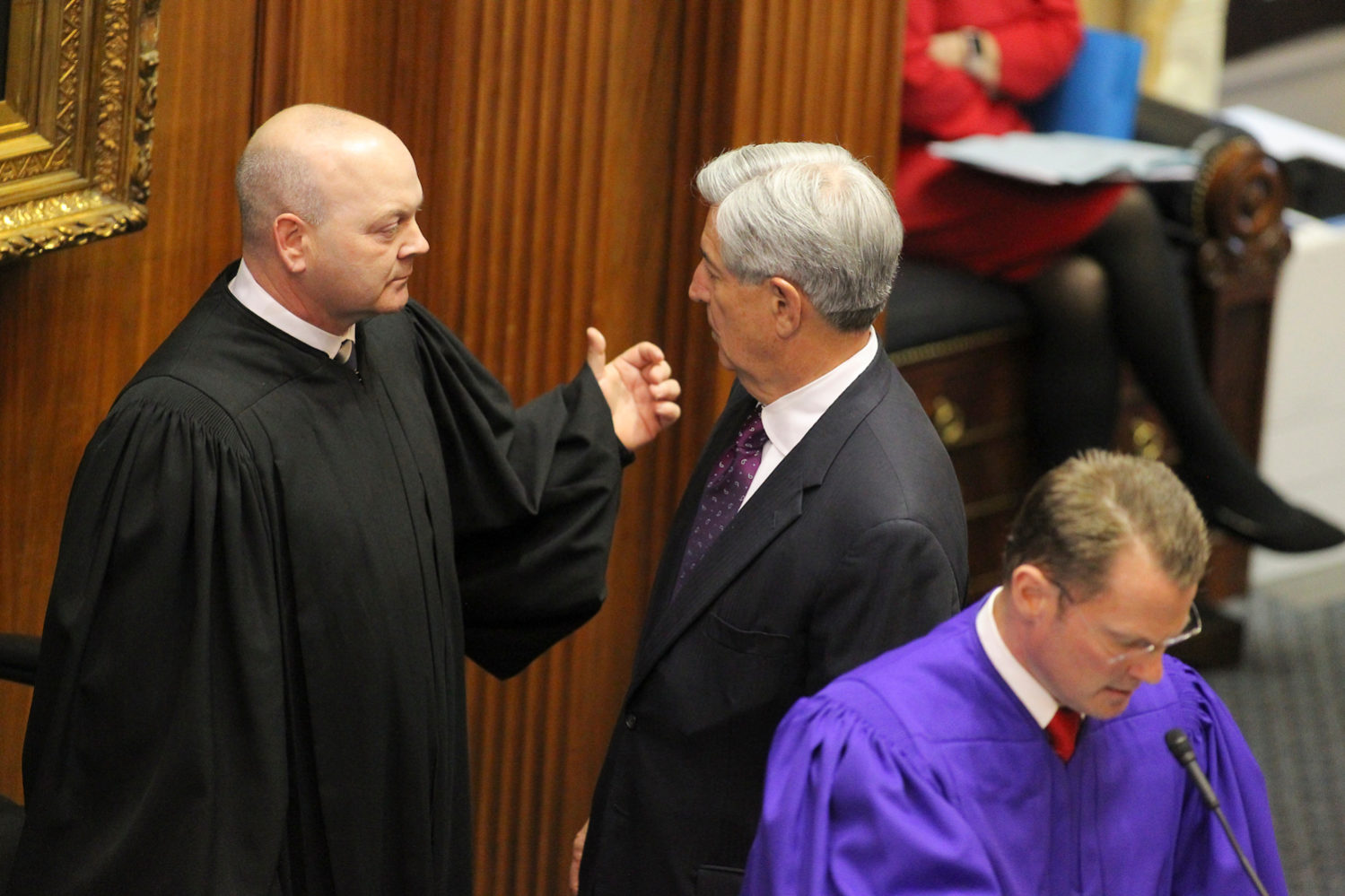 Basic math has never been a strong suit of South Carolina elected officials, but you would think the state’s top leaders would have learned how to count by now … right? Unfortunately, S.C. Senate minority leader Nikki Setzler is proving that the concept of simple addition remains elusive in the corridors of power in the Palmetto State.

This week, Setzler sent out a tweet claiming that an $8.3 billion offer from Florida-based NextEra Energy to purchase failed government-run utility Santee Cooper was “not fair” to South Carolina because the state-owned behemoth has assets totaling $10.5 billion.

Actually, as we reported last month the offer from NextEra is $9.6 billion – which is $1.3 billion higher than Setzler claimed. Meanwhile, his valuation of Santee Cooper’s assets is hugely inflated – based on data provided by company executives who are desperate to keep the utility from being sold (or handed over to the private sector to manage).

The $10.5 billion figure he quoted relies heavily on the “replacement cost” of some of its aging infrastructure – including the 30 percent stake it owns in a 1980s-era Westinghouse reactor located at the V.C. Summer nuclear generating station in Jenkinsville, S.C.

Were Santee Cooper to replace the power generated by this reactor, it would not do it with costly new nuclear units – it would opt for lower-cost gas or solar. And while generating 322 megawatts of power wouldn’t be cheap, the gas and solar option would be significantly lower than the prohibitive price of replacing this power with new nuclear.

“You are not going to ‘replace’ thirty percent of a existing nuclear plant,” one industry insider told us. “And they are using their own exorbitant costs of new nuclear. That’s nuts.”

It is especially “nuts” given the circumstances of NukeGate – the spectacularly failed attempt by Santee Cooper and its crony capitalist partner SCANA to build a pair of next-generation nuclear reactors at V.C. Summer.

Incentivized by state lawmakers, Santee Cooper and SCANA spent $10 billion on the construction of these reactors – which were supposed to be operational in 2016 and 2017, respectively.

Despite the massive cash outlay, the project was never finished – and Santee Cooper and SCANA couldn’t afford the estimated $10-16 billion price tag necessary to complete it. On July 31, 2017 Santee Cooper pulled the plug. Shortly thereafter, it was revealed executives at both utilities knew the project was doomed for years and didn’t warn the public.

That has prompted a flood of lawsuits (which has elevated Santee Cooper’s debt exposure even further) – and a looming criminal investigation.

According to the latest debt report (.pdf) from the office of S.C. treasurer Curtis Loftis, Santee Cooper (a.k.a. the S.C. Public Service Authority) is in debt to the tune of $7.4 billion – largely as a result of the collapse of NukeGate.

Setzler should be intimately familiar with NukeGate and its terrible consequences for ratepayers and taxpayers. Along with fellow Senate obstructionist Luke Rankin, he was one of the primary sponsors of the now-notorious 2007 “Base Load Review Act” – which socialized an estimated $2 billion of the investment risk associated with the project.

While Setzler was busy spinning for Santee Cooper, powerful S.C. House of Representatives speaker Jay Lucas was looking to reset the entire debate – calling the NextEra offer for Santee Cooper negotiated by the administration of governor Henry McMaster unacceptable “in its current form.”

In an opinion-editorial published in The (Charleston, S.C.) Post and Courier, Lucas wrote that “NextEra needs to show that if the General Assembly is willing to risk selling a state asset like Santee Cooper, NextEra is willing to accept the downside of owning it.”

In the meantime, though, Lucas is not waiting around for Santee Cooper to “reform itself.”

“Recognizing that it may take significant time to reach a well-negotiated final bid from any private-sector utility, the House cannot risk further, permanent harm to ratepayers,” Lucas added. “Santee Cooper has demonstrated a desire to conclude this process with no legislative action, thereby securing the status quo. Therefore, it is imperative that reform take place immediately, starting at the top.”

Stay tuned … a debate that many thought might be winding down is clearly just getting warmed up. Again.

In the meantime, Setzler is correct about one thing: “Details matter.” Which is why we would recommend he start paying attention to them for a change.