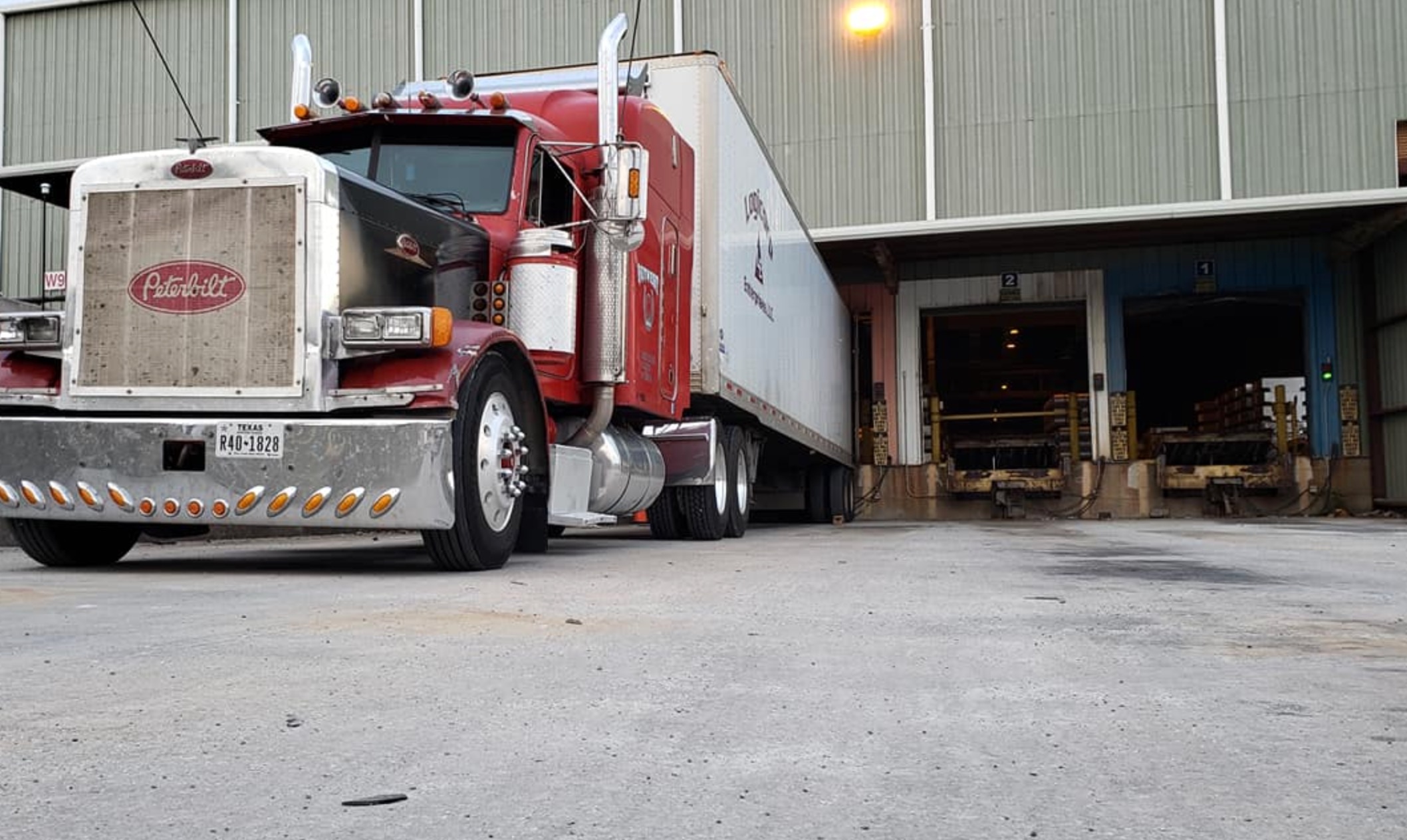 The city of Goose Creek, South Carolina filed a lawsuit this week against the Palmetto State’s spectacularly mismanaged government-run utility, Santee Cooper – part of an ongoing battle over the provision of power to Century Aluminum, one of the largest employers in the Palmetto Lowcountry.

According to her report, the filing seeks “a declaratory judgment that (Goose Creek) has the right to provide electric utility service to customers who will be annexed into the city.”

“We’re tired of waiting on them to play by the rules,” Goose Creek mayor Greg Habib told Laudenslager.

Regular readers of this news outlet are familiar with this drama. As we reported back in December, Goose Creek voters overwhelmingly approved a public referendum that would create a new city-run utility – allowing Century to bypass the state-owned utility’s exorbitantly high power prices.

Santee Cooper is trying everything within its power to block them, engaging in efforts to “thwart, impede, and prevent the city from exercising its right to serve customers with electricity,” according to the lawsuit.

“It is clear that Santee Cooper intends to challenge the city’s right to serve electric utility customers at every turn,” the lawsuit continued.

While Century’s contract with Santee Cooper ends in December of this year, the state-owned utility still owns the transmission infrastructure that connects the company to the power grid. Not surprisingly, it is refusing to let the city use that infrastructure to route cheaper power to the plant – a decision Goose Creek has already challenged in a filing with the Federal Energy Regulatory Commission (FERC).

The driving force behind Goose Creek’s push to take over this responsibility? Jobs …

As we reported last September, the punitively high cost of purchasing power from Santee Cooper forced Century to cut production at its Berkeley county facility by fifty percent back in December 2015 – resulting in 300 layoffs.

Here is how it would work: After creating its own utility to purchase power for Century on the open market, Goose Creek would annex the 4,500 acres of land upon which the smelting facility sits – bringing in an estimated $1 million per year to the city in tax revenue.

Goose Creek would purchase power on the open market and pass it through to Century – not seeking to turn a profit in the process.

The problem? In addition to refusing access to its transmission infrastructure, Santee Cooper is insisting it has an “exclusive right” to provide Century with power.

Our view on all this? First of all, we emphatically reject government ownership of utilities – at any level. Of course, as we previously opined, “the irony in this case is the new local utility is being created for the expressed purpose of mitigating the damage done by the state-owned behemoth.”

So while we do not like the arrangement, we believe “this is a unique situation in which a private company is seeking the right to purchase power at market-based rates instead of being forced to pay punitive prices from a government-run utility.”

The real issue? The failure of the state-run utility to provide competitive pricing.

Santee Cooper – loaded with debt from its involvement in a failed, government-driven nuclear expansion – is simply unable to provide cost-effective power. To anyone.

Accordingly, it is trying to do anything and everything within its power to block Century and maintain its government-mandated monopoly. It knows that if it loses the ability to continue charging inflated rates to Century and other industrial clients, residential ratepayers are going to see hikes in their bills.

In other words, the five-year rate freeze the agency has repeatedly promised as part of its “reform” plan would fail to materialize (although that was hardly a good deal for residential ratepayers).

News of the lawsuit comes as state lawmakers have been engaged in deliberations on how to best “reform” this utility – efforts which frankly struck us as more of the same deck chair reshuffling that landed Santee Cooper in its current mess in the first place. Furthermore, we do not trust state lawmakers – many of whom bear direct culpability for Santee’s failings – to manage its rehabilitation.

“There is no possible ‘reform’ plan we could ever embrace that does not include either the outright sale of Santee Cooper or the transfer of all of its management functions to the private sector – with this management agreement clearly stipulating a timetable for the utility’s eventual offloading,” we noted last month. “Why? Because government has no business being in the power generation business, that’s why.”

In fact, we proposed selling Santee Cooper a dozen years ago, when its sale would have netted state taxpayers billions.

2,400-lb. Great White Shark Caught Off Hilton Head. The Thrashing Shark Put On ‘Quite A Show’