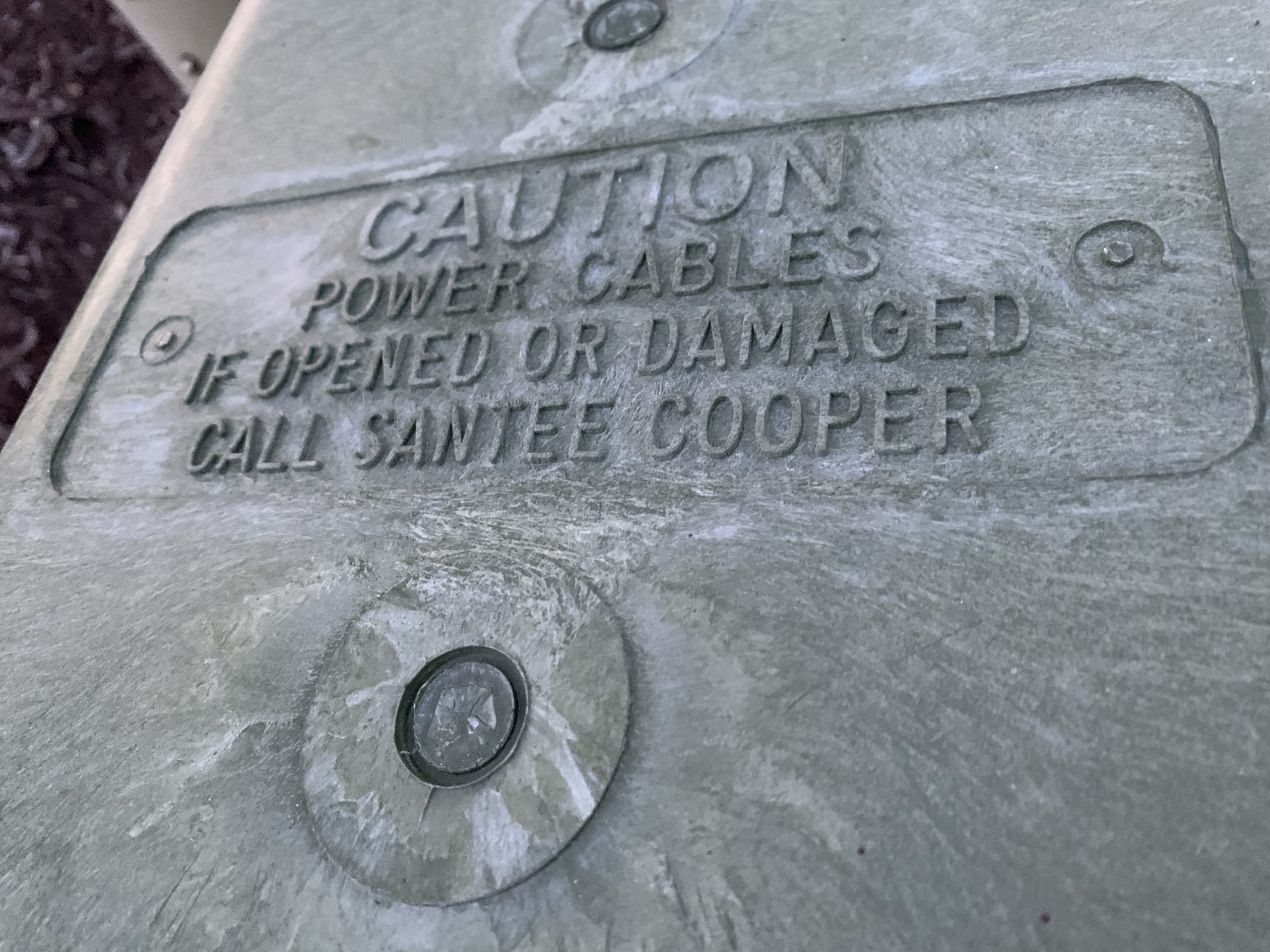 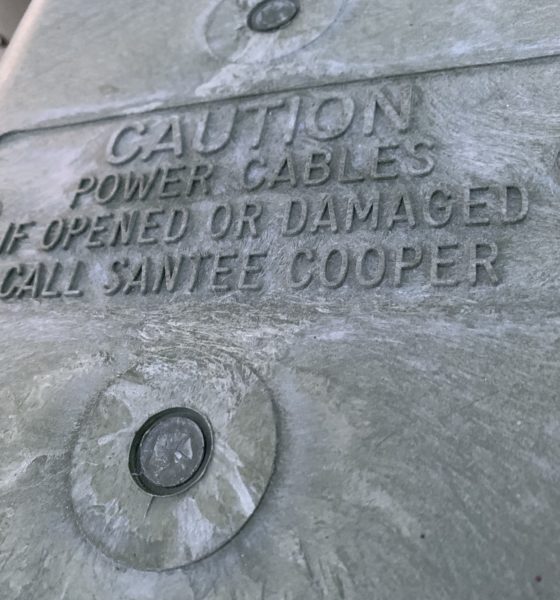 Yesterday, this news outlet published the latest data from South Carolina’s still-tanking tourism industry – which continues to struggle mightily since it was “reopened” following lockdowns tied to the coronavirus pandemic.

As we reported, revenues over the last two months were down a staggering $2.6 billion from the same time period in 2019 – an unprecedented collapse that has caused significant job losses.

First, as noted above, this industry is a critical source of employment in the Palmetto State. It is also a big revenue driver for particular municipalities as well as state government. Also, the industry’s performance (or lack thereof) has no shortage of ripple effects – including repercussions on the debate over whether state government should continue to operate a power provider.

Power generation is, quite simply, not a core function of government. Certainly not the dysfunctional way in which South Carolina does it.

That’s why we argued over a dozen years ago that the Palmetto State should sell its scandal-scarred government-run energy utility, Santee Cooper.

Did state leaders listen to us? No.

In fact, they went the other way – allowing Santee Cooper to rack up billions of dollars in debt on the construction of a pair of next generation nuclear reactors at the V.C. Summer nuclear power station in Jenkinsville, S.C. Billions more was socialized on the backs of South Carolina ratepayers … who are still paying the price.

This would be bad news even if this investment produced a functioning power plant … which it didn’t.

Santee Cooper pulled the plug on the reactors in July 2017 after more than $10 billion had been plowed into their construction – literally one week after it announced another massive rate hike on residents and businesses in support of the project (a.k.a. NukeGate).

Not long thereafter, we learned executives at Santee Cooper and its crony capitalist partner, SCANA, knew the project was doomed for years and didn’t tell the public.

Was there accountability then? Hell no …

Just one month after scuttling the reactors, Santee Cooper approved a $16 million “golden parachute” for its former chief executive officer Lonnie Carter – who, incidentally, has rung up a $584,780 tab with Columbia, S.C. criminal defense attorneys Greg Harris and Johnny Gasser.

That is just one of many legal bills Santee Cooper is paying … as the meter continues to run.

And as the criminal investigation into NukeGate continues …

Santee Cooper has continued its rogue behavior in recent months, but lawmakers were apparently too preoccupied with the coronavirus pandemic to deal with the situation. So they punted.

And yes, less than a week after inking its latest agreement with legislative leaders the utility immediately turned around and disobeyed them … again.

How did powerful S.C. speaker of the House Jay Lucas respond?

Actually, we are still waiting on him to respond …

Why all the deception, deflection and disobedience from Santee Cooper? Well, one of its biggest issues continues to be basic math – including so-called “rate freezes” that would do nothing but lock in punitively high energy prices on its consumers.

Then there is its outstanding debt … and its ongoing lack of competitiveness in the marketplace.

Seriously … its customers are literally suing in the hopes of not having to pay its exorbitantly high rates any longer.

All of these existing issues have been exacerbated over the last three months by several unprecedented national macroeconomic situations – as well as a major regional issue.

In mid-May, we ran a post discussing the extent to which coronavirus-related shutdowns in particular were having a pernicious impact on Santee Cooper – which has a residential and commercial customer base located along the northern portion of the Palmetto State’s coast (a.k.a. the “Grand Strand”).

Our post was published on May 18, 2020 – right around the time the Grand Strand’s economy was supposed to be getting back on its feet after the lockdowns.

Unfortunately, that’s exactly when the capital of the strand – Myrtle Beach, S.C. – found itself rocked by gang violence.

And just as that storm seemed to be dying down, a nationwide spasm of mob violence erupted in response to the killing of George Floyd – sparking violent protests across the nation that prompted city officials in Myrtle Beach to impose a curfew.

As we noted in our article on tourism stats, weekly revenues have been down by more than 75 percent compared to 2019 levels each week for nine consecutive weeks.

Make no mistake: Every week this goes on, Santee Cooper’s hole gets deeper. And its already “pie-in-the-sky” projections become even less realistic

“Santee Cooper was in a ditch, now it’s in a gorge,” one state lawmaker told us, referring to the fiscal plight of the utility.

Seriously … when will lawmakers finally rid themselves (and Palmetto State ratepayers and taxpayers) of this albatross?