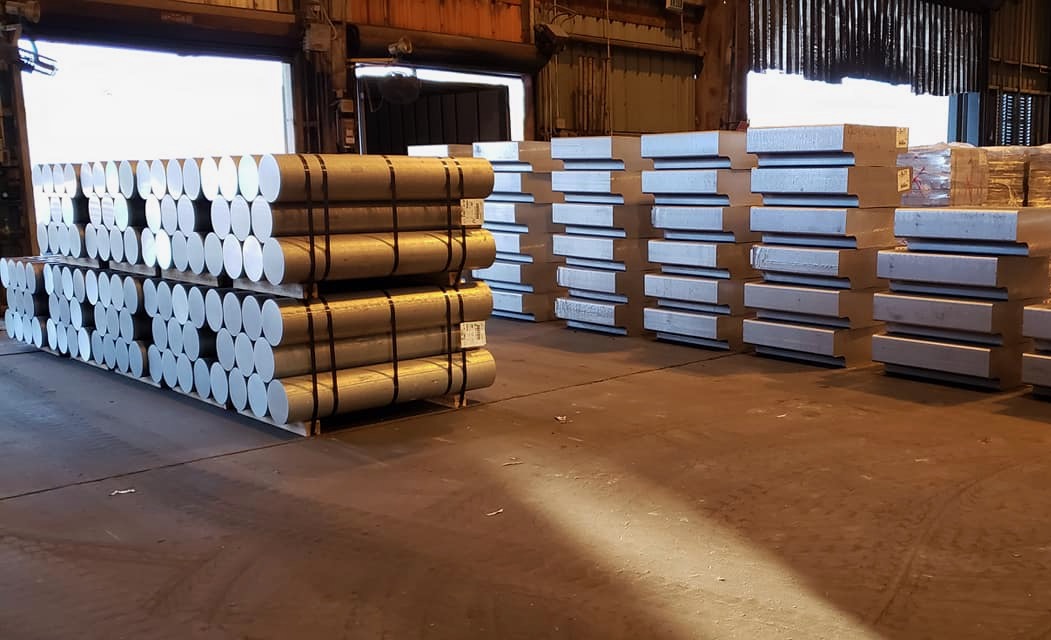 Voters in the town of Goose Creek, S.C. backed a referendum on Tuesday, December 3, 2019 that would create a new municipal utility within the city. The sole purpose of this utility? Providing power to Century Aluminum – which operates a massive smelting facility in Berkeley county that once employed 600 workers. As we previously reported, the punitively high cost of purchasing power from Santee Cooper forced Century to cut production at its Berkeley county facility by fifty percent back in December 2015 – laying off 300 employees in the process.

The company believes it can bring back these 300 workers (and ramp up its production again) if it is able to purchase all of its power on the open market – which is what the new Goose Creek utility would enable it to do.

According to Century officials, the power it currently purchases from Santee Cooper is almost twice as expensive as the power it purchases on the open market.

So much for the notion that Santee Cooper – which state lawmakers are considering unloading after it racked up billions in debt related to a botched nuclear reactor project – has the capacity to reform itself.

“The real story, as far as we are concerned, is the extent to which Santee Cooper is simply not competitive compared to power providers on the open market,” we wrote back in September.

Indeed. For all its “reform” rhetoric and “real facts,” the story of Century Aluminum is yet another compelling reminder that when it comes to providing affordable energy, Santee Cooper is not up to the job.

(Via: City of Goose Creek)

Under the Goose Creek plan – enthusiastically championed by city mayor Greg Habib and other officials – the municipality would create its own utility to purchase power for Century on the open market. Additionally, it would annex the 4,500 acres of land upon which the smelting facility sits – bringing in an additional $1 million per year to the city in tax revenue.

Do we like the idea of governments running utilities? No … but the irony in this case is the new local utility is being created for the expressed purpose of mitigating the damage done by the state-owned behemoth.

Goose Creek would purchase power on the open market and pass it through to Century – not seeking to turn a profit in the process.

Not surprisingly, Santee Cooper opposed the referendum. In fact, its seven-figure-salaried chief executive officer – Mark Bonsall – sent a letter to Habib recently in which he claimed an affirmative vote on the referendum would have ripple effects on its network of beleaguered consumers.

“Santee Cooper’s other retail and wholesale power customers will see higher power prices,” Bonsall wrote to the mayor, referring to the passage of the referendum.

Yes … although as we previously noted even that proposal would still screw over ratepayers.

“Santee can’t hold rates flat for five years if they lose Century,” a source following the vote told us.

Voters approved the referendum overwhelmingly, though, with 1,177 city residents voting in favor of the proposal compared to only 525 who voted against it.

Our guess? Santee Cooper files a lawsuit to block the formation of this utility on the basis it has a territorial service claim … which means the utility will incur even more attorneys’ fees fighting to hold on to Century as a customer.

Stay tuned … as free market supporters, we do not believe the Goose Creek municipal utility concept is ideal. However, this is a unique situation in which a private company is seeking the right to purchase power at market-based rates instead of being forced to pay punitive prices from a government-run utility.

We support Century Aluminum and Goose Creek in that effort …