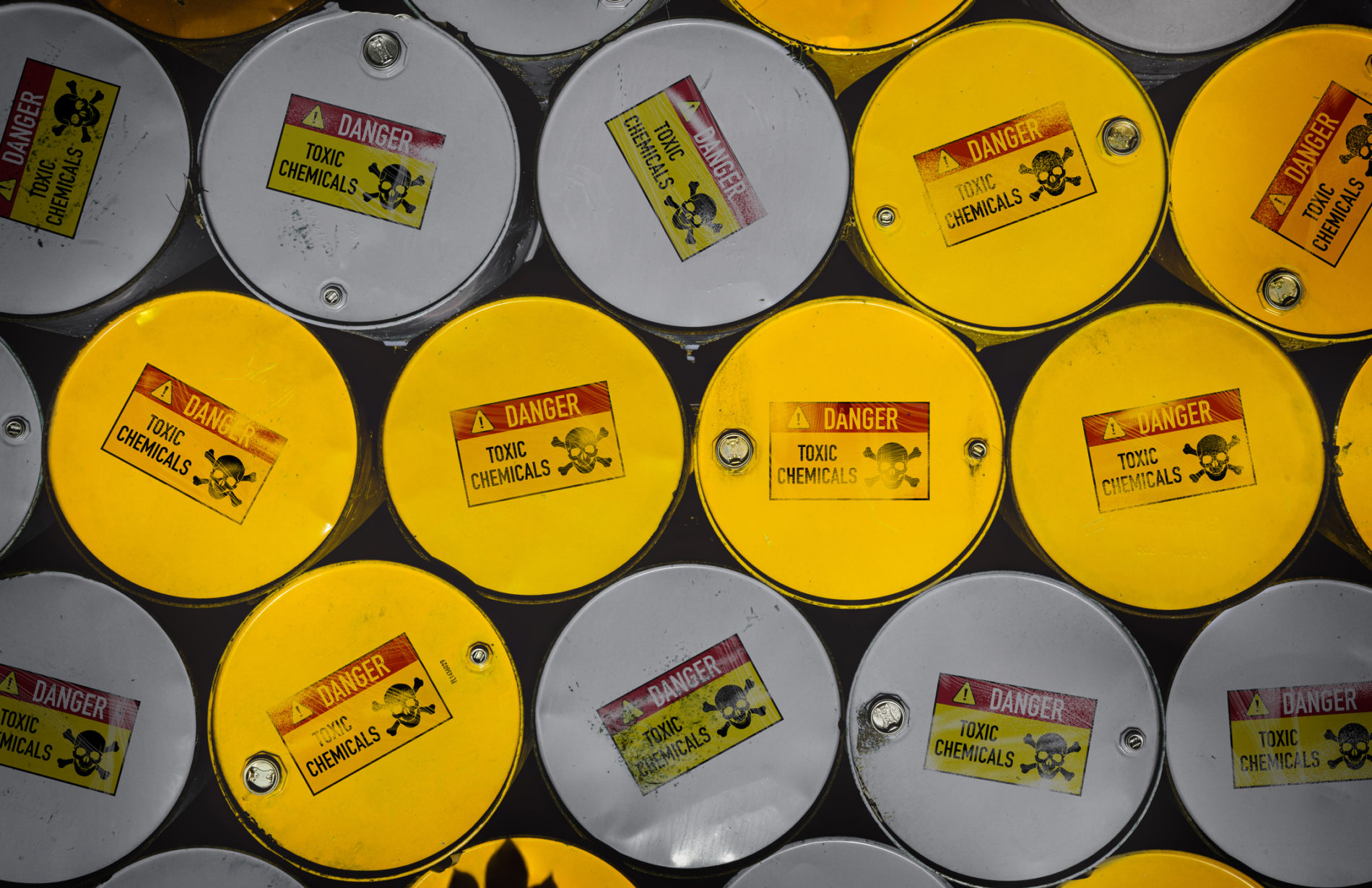 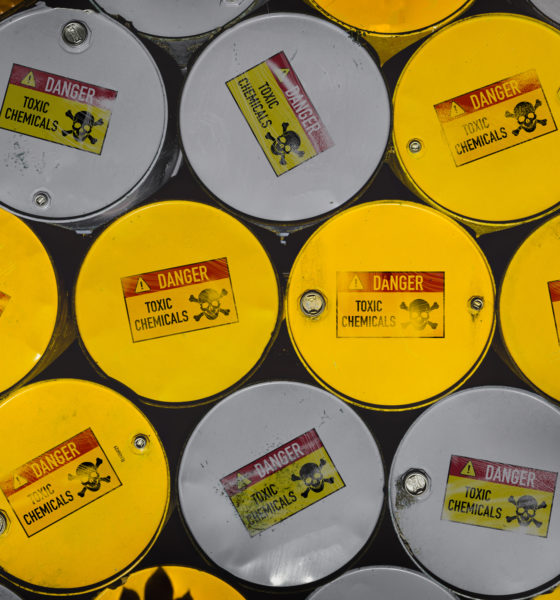 The U.S. Department of Energy (DOE) and the office of South Carolina attorney general Alan Wilson have issued media notices about a major announcement related to an “ongoing state lawsuit against the federal government,” according to the advisory released by the state.

According to our sources, the pending press conference is being held to announce a settlement in a long-running battle between the state and the federal government over the disposition of weapons-grade plutonium stored in the Palmetto State.

Neither state nor federal officials would confirm that a settlement was in the works, but DOE and the U.S. National Nuclear Security Administration (NNSA) announced a joint decision to dispose of 7.1 metric tons of plutonium waste in an update posted to the Federal Register (the daily journal of the federal government) late Friday.

“Implementing this decision will allow DOE/NNSA to continue dispositioning surplus weapons-usable plutonium in furtherance of the policies of the United States to ensure that such surplus plutonium is no longer in a form suitable for use in a nuclear weapon, and to accelerate removal of defense plutonium from the State of South Carolina,” the update indicated.

The update went on to cite DOE’s “need to comply with legislation regarding removal of defense plutonium from South Carolina.”

Wilson previously fought – and won – a battle to remove one metric ton of weapons-grade plutonium from the Palmetto State.

Will he announce another victory this week?

The notation in the Federal Register could mean that an agreement has been reached with the state over this disputed waste – which was supposed to have been turned into mixed oxide fuel (MOX) for nuclear reactors at a facility located at the Savannah River Site (SRS) in Aiken county, S.C.

Unfortunately, the MOX effort collapsed – not unlike NukeGate, the botched construction of a pair of since-abandoned nuclear reactors being built in Jenkinsville, S.C. by failed government-run utility Santee Cooper.

Scheduled for completion in 2007 at a cost of $1.6 billion – the MOX program blew through a whopping $14 billion without producing a functioning facility. Four years ago, DOE indicated the project was approximately 60 percent complete – but that it would cost another $10-12 billion to finish.  And wouldn’t be operational until nearly 2050.

More than six years ago, this news site reported exclusively on former U.S. president Barack Obama’s plans to shut down the facility – a decision we supported (for reasons which have become abundantly clear in the intervening years).

The plant was formally “repurposed” by DOE in May of 2018.

Stay tuned … we look forward to seeing what sort of agreement may have been reached in this case between the state and the federal government.

UPDATE || There is a settlement … and it’s huge.