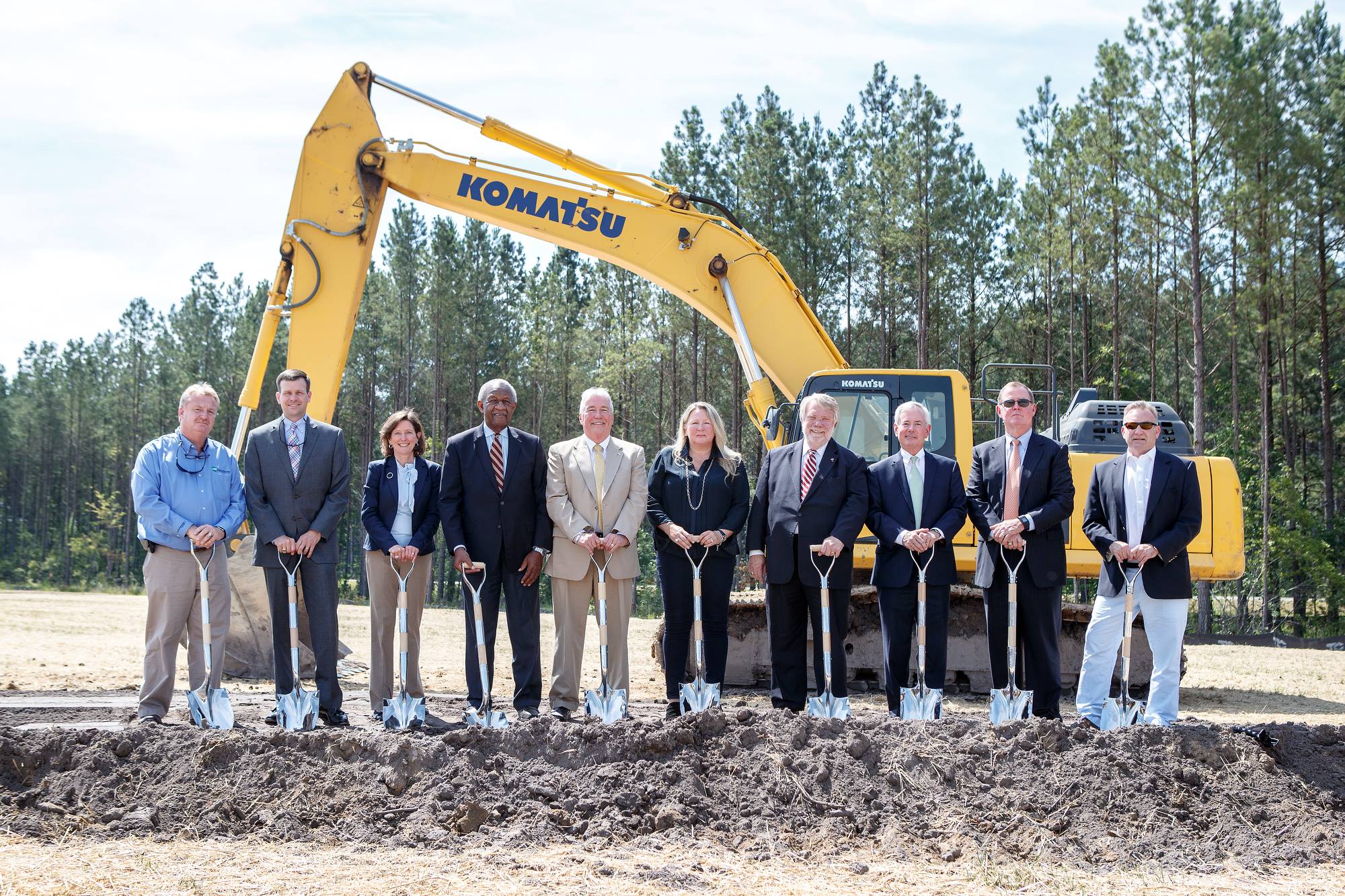 In case you haven’t been following its various installments, South Carolina’s embattled government-run utility Santee Cooper has been bombarding state lawmakers (and the public) over the last few weeks with what it refers to as “Real Facts.”

“Santee Cooper is committed to providing the most reliable energy at the best possible prices, just as we have throughout our long history in South Carolina,” the state-run utility claimed. “That’s a fact.”

Actually, that is not a fact. Not even remotely. If anything, that statement is demonstrable fiction. And we can prove it.

Let’s take a quick stroll down memory lane, shall we?

Beginning in 2008, Santee Cooper partnered with crony capitalist utility SCANA on the now-notorious #NukeGate project – which was supposed to produce a pair of next-generation, pressurized water reactors at the V.C. Summer nuclear generating station in Fairfield County, S.C.

On July 31, 2017, Santee Cooper’s leaders pulled the plug on these uncompleted reactors after wasting nearly $10 billion on their botched construction. Compounding the problem? Documents released in September 2017 showed the utilities knew in 2016 (and perhaps earlier) that the project was doomed – yet they allegedly concealed this critical information from regulators (and the public) while continuing to raise rates and rack up additional debt.

In fact, Santee Cooper actually proposed a rate hike related to the project just days before bailing on the project.

So … tell us, please … in what universe is that even remotely descriptive of an entity that is “committed to providing the most reliable energy at the best possible prices?”

It isn’t … and if you don’t believe us, just look at the bill statements.

After the detonation point of #NukeGate two years ago, Santee Cooper has made things even worse by providing a golden parachute to its former leader while subsidizing the criminal defense bills that he and other former executives are racking up as they stare down the business end of a federal-state probe (one that has borne significant fruit as it relates to the lies they told).

The utility is also shelling out hundreds of thousands of dollars on public relations efforts (like the “Real Facts”) on the one hand – while filing a lawsuit to protect their right to continue raising rates on consumers in connection with #NukeGate on the other.

Meanwhile, its leaders continue to talk of “reform” but so far all we have seen is an escalation of tone deafness.

“Santee Cooper is making solid strides every day in our effort to become more efficient and reduce customer costs,” its latest missive claims. “You will hear more about these efforts soon. In the meantime, remember that we are here to serve the people of South Carolina, because Santee Cooper is proudly part of this great state.”

Sheesh … who writes this drivel?

Great strides? Santee Cooper just got slapped with another credit downgrade. It is literally circling the drain.

Facts are stubborn things, people. And as much as Santee Cooper wishes it were otherwise, facts are not on its side right now. Nor are they likely to be anytime in the foreseeable future.

If “facts” truly mattered, we wouldn’t be reading this fluff … we would be reading about Santee Cooper’s plan to manage its massive #NukeGate debt without raising customer rates. That we are not reading about such a plan speaks volumes as to the real “facts” confronting this scandal-scarred utility.