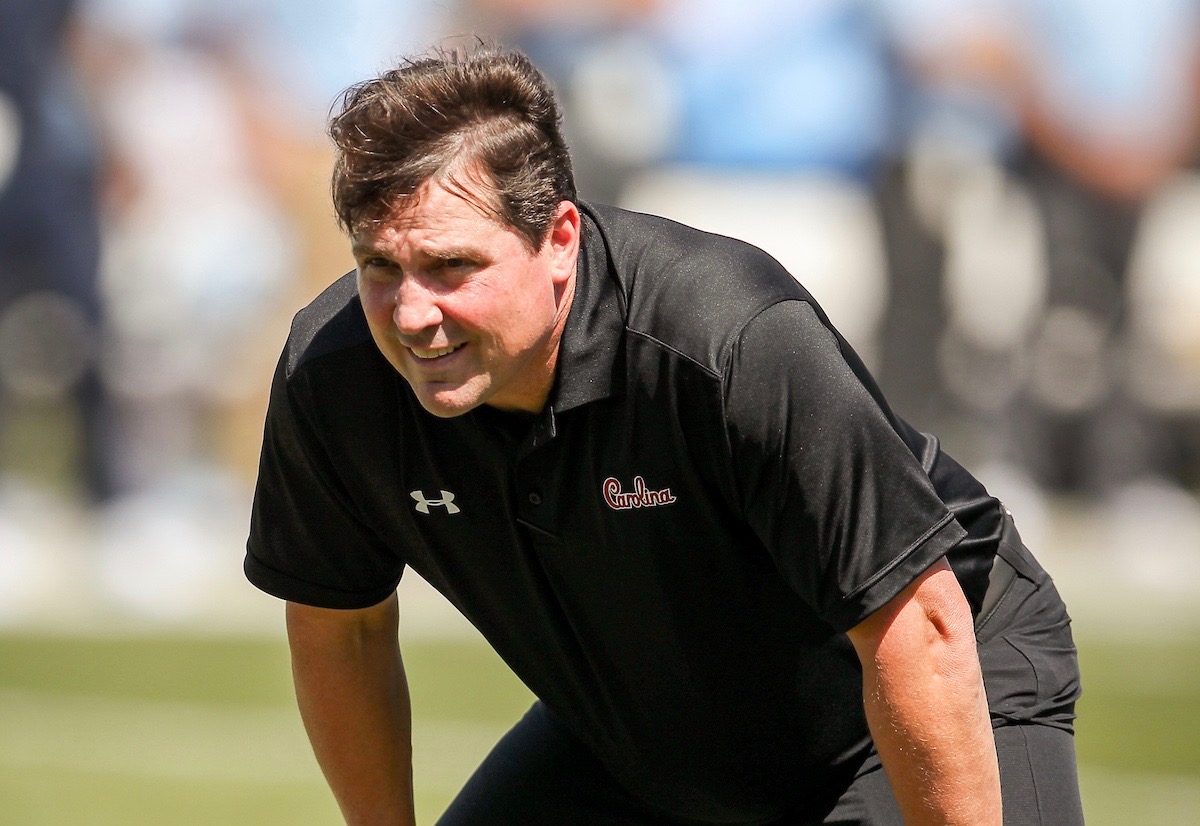 Jaws dropped across the Palmetto State over the Labor Day weekend when University of South Carolina football fans learned that head coach Will Muschamp’s buyout – i.e. the amount of money the school would owe him in the event it terminated his contract – was a whopping $18.6 million.

Yeah … let those numbers sink in.

The latter amount is more than twice the $10.4 million former Texas A&M coach Kevin Sumlin received when he was fired by the Aggies in 2017. Meanwhile the former amount is roughly three times the $6.3 million buyout Muschamp got when the University of Florida fired him in 2014.

Which probably should have been a red flag …

Why is Muschamp’s buyout so high? Because for reasons surpassing understanding, eight months ago he received a salary bump and contract extension from South Carolina’s board of trustees – a decision this news site roundly criticized.

This sweetheart deal was negotiated by embattled athletics director Ray Tanner – who received his own raise and contract extension in April (another decision we criticized).

So yeah … as much as South Carolina might want to get rid of Muschamp following last weekend’s embarrassing loss to North Carolina (and the fallout from it), they cannot afford to.

Even more depressing than the sorry state of Gamecock football is the success enjoyed by Kirby Smart at Georgia, Lincoln Riley at Oklahoma and Tom Herman at Texas. All three of those coaches were on South Carolina’s radar in 2015 when former coach Steve Spurrier retired midseason – but Tanner was unable to land any of them despite getting a jumpstart on the coaching carousel.

As bad as the Muschamp deal looks right now, though, there is one that is probable worse. We are referring, of course, to the $16 million golden parachute received two years ago by Lonnie Carter – the disgraced former chief executive officer of Santee Cooper, South Carolina’s government-run energy utility.

In addition to this massive payout, Santee Cooper is still footing the bill for Carter’s criminal defense attorneys in connection with the ongoing investigation into #NukeGate – the Palmetto State’s spectacularly failed government intervention in the nuclear power industry.

Remember this deal? It took billions of dollars in government debt – and money from South Carolina ratepayers – and poured it into the botched construction of a pair of half-completed, since-abandoned nuclear reactors in Jenkinsville, S.C.

But despite presiding over a utility that appears to have deliberately misled taxpayers and ratepayers about the status of this project, Carter made out like a bandit …

Anybody spotting the trend? If not, we will spell it out for you: As a state, South Carolina rewards mediocrity and failure. It incentivizes corruption and incompetence, perpetually passing along the ever-escalating cost to increasingly over-burdened taxpayers.

We see it in our roads and bridges. Our government-run schools. Our prisons. Everywhere.

And we will continue to see it as long as we refuse to insist on real accountability. And fail to impose real consequences on those who violate the public trust or fail to faithfully discharge the duties assigned to them.

Bottom line? South Carolina should not expect to ever turn things around – in anything – as long as it is subsidizing people who do nothing but tread water or, worse, move our state in the wrong direction.

Which government employee is the worse deal?