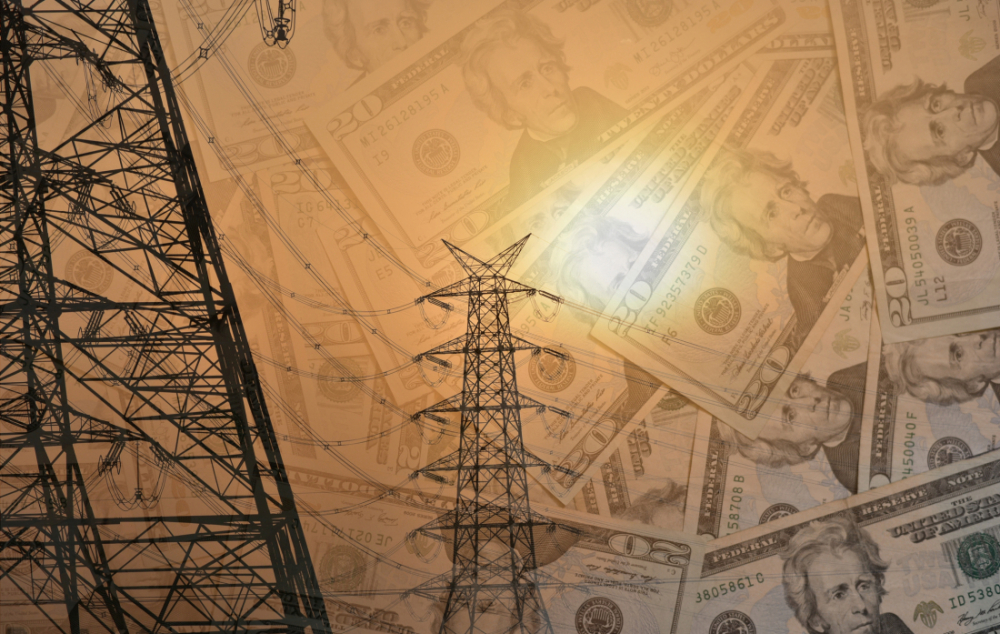 As the South Carolina energy war moves into its next phase (i.e. what to do with debt-addled, government-run utility Santee Cooper), everyone associated with this ongoing debate claims to be (surprise) “looking out for the best interests of Palmetto State ratepayers.”

Hell, we have used similar language in the many articles we have written on this saga over the years … while consistently pointing out how little South Carolina lawmakers and regulators appear to care about these “best interests.”

Who really is looking out for ratepayers, though?  That is an open question … but our guess is it starts with numbers.  And how we arrived at those numbers.

To recap: Republican and Democratic politicians in South Carolina have spent the last decade presiding over a full-scale thermonuclear meltdown in the energy industry … with the #NukeGate saga (a.k.a. the botched construction of a pair of next-generation nuclear reactors in Jenkinsville, S.C.) becoming a defining example of government failure/ reckless crony capitalism.

Seriously … what Santee Cooper and its private sector partner SCANA did over the last decade (with state lawmakers and regulators cheering them on) was absolutely deplorable.  And we hope they pay the price for it.

But what of the price being paid by ratepayers?

As most regular readers of this news outlet are aware, the recently approved purchase of SCANA by Virginia-based Dominion Energy has resulted in monthly utility bills for customers of SCE&G (a SCANA subsidiary) declining by 15 percent – from $147.53 per month to $125.26 per month, on average.

That is not as much ratepayer relief as we wanted, but it was the most relief available under the circumstances … and actually wound up being more than what state lawmakers proposed.

What sort of monthly bills are other cash-strapped South Carolina energy customers paying, though?  And how will those bills be impacted by the ongoing energy debate?

Let’s look at the numbers, shall we? 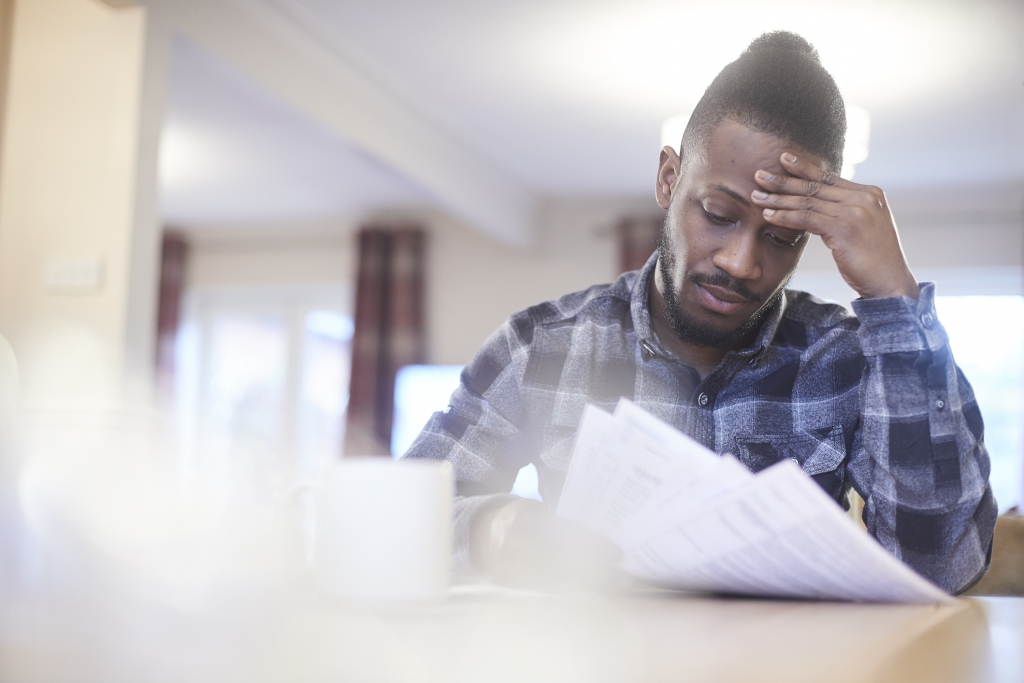 After SCANA, the largest provider of consumer energy in South Carolina is another investor-owned utility – Charlotte, N.C.-based Duke Energy.  As of this writing, Duke’s 500,000 customers in the Palmetto State are paying, on average, $113.86 per month for power – although Duke recently proposed a 12.1 percent rate hike that would hike that amount to $129.43 per month.

A “smaller” rate hike is envisioned for customers of Duke Energy Progress, which serves between 140,000 – 170,000 residents in the Pee Dee region of the Palmetto State.  Their pre-hike power bills?  Roughly $124.82 per month.

So this will easily put them above the new SCE&G/ Dominion benchmark.

The next largest pool of customers are those of Santee Cooper – more than 150,000-strong.  According to the latest data from the U.S. Energy Information Administration (EIA), these customers were paying around $119.82 per month as of last summer.  Of course these rates are set to skyrocket in the coming years as the flood of red ink envelops the state-owned power provider.

Meanwhile the state’s municipal and “cooperative” power providers featured a wide range of average monthly bills – most of them modestly or, in some cases, significantly higher than the new SCE&G/ Dominion benchmark.

As you can tell from the geographic locations referenced above, many of these cooperatives are charging these elevated rates in some of South Carolina’s most impoverished areas – defying a commonly held belief that cooperatives are providing low-cost energy to those who cannot afford to pay “private sector” rates. 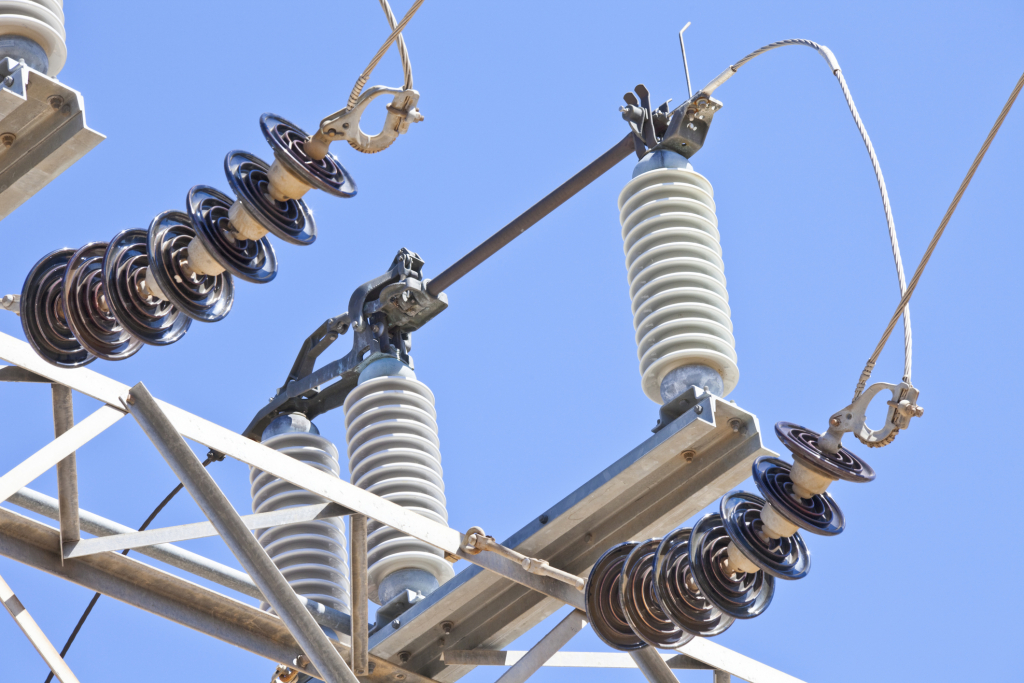 Municipal providers are doing slightly better than the cooperatives, with roughly half of them charging average monthly rates below the new SCE&G/ Dominion benchmark.  However several municipal providers – including the city of Newberry, S.C. ($148.91 per month for its 4,000 customers) and the city of Laurens, S.C. ($139.37 per month for its 4,500 customers) are charging significantly more.

Clearly the cooperatives – whose corruption was unmasked last year – are not fulfilling their intended mission.  Created during the Great Depression to provide low-cost power to rural regions of the state, they have instead become self-serving political fiefdoms – with “leaders” awarding themselves hundreds of thousands of dollars in payments, perks and benefits.  For years on end.

We wrote about the need for greater transparency and accountability over the co-operatives eight years ago (here and here) … but nothing happened.

Actually we take that back, something did happen … tucked within former governor Nikki Haley’s “government restructuring” proposals eight years ago was a sinister “legislatively-driven effort (allowing) the state’s electric cooperatives to continue reaping taxpayer largesse.”

So in other words, it got worse …

Bottom line?  South Carolina ratepayers – especially those struggling to make ends meet in the poorest areas of the state – deserve so much better than this.  And as the cooperatives seek to leverage their influence in the upcoming battle over Santee Cooper, we need to be mindful of exactly what it is they are fighting for … because it would certainly appear as though “the best interests of Palmetto State ratepayers” isn’t on the list.

No matter how many times they claim the contrary …