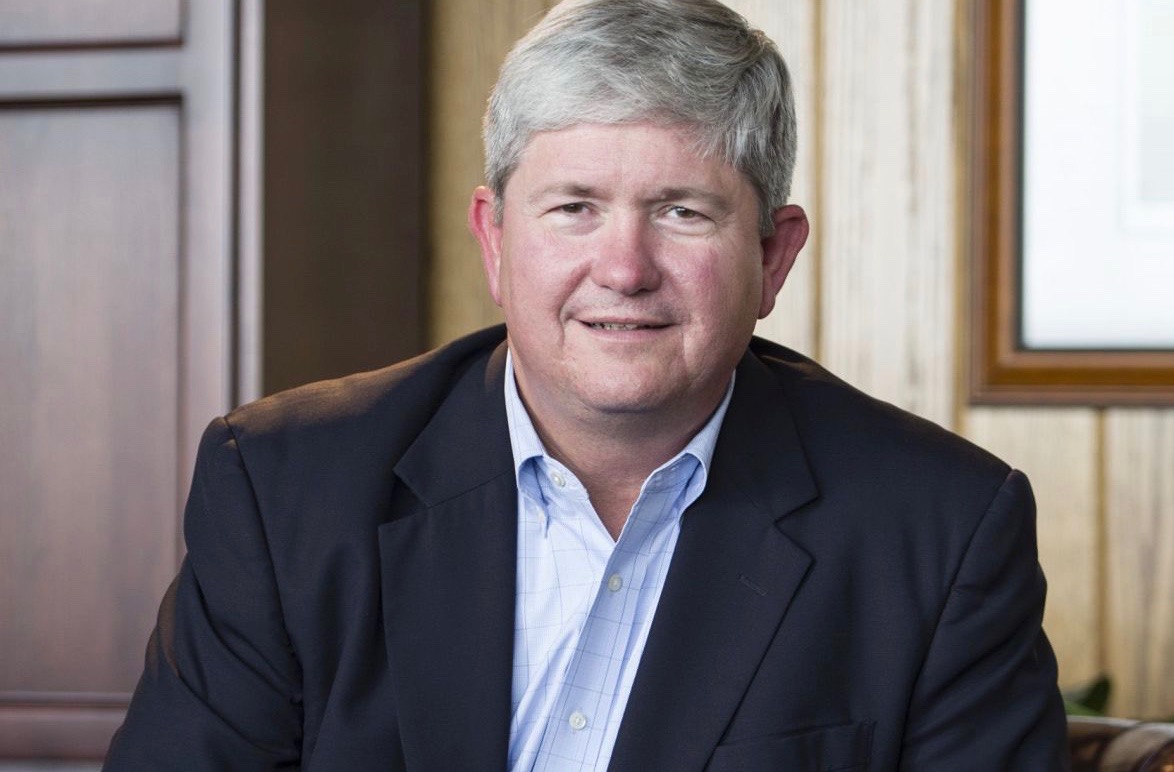 You read that right … the former CEO of this colossally mismanaged public utility is being rewarded to the tune of $16 million for his role in perhaps the biggest command economic debacle in the history of the Palmetto State.

We’ve been saying for years how state government rewards failure, haven’t we?

Lonnie Carter – who resigned his post in disgrace last week – will get roughly $800,000 a year for the next two decades, according to documents released late Friday by the failed utility.

Last month, Santee Cooper sent shockwaves across the state by announcing its decision to abandon the V.C. Summer nuclear power plant project – which was supposed to have produced a pair of next-generation nuclear reactors in Jenkinsville, S.C. at a cost of $9.8 billion.

The money was spent … but the reactors still haven’t been finished.  In fact, some estimates indicate they could cost another $9 billion to complete.  For his part, Carter claimed another $16 billion was required to complete the project.

Unable to pony up its share of that cost, Santee Cooper pulled the plug on V.C. Summer … a decision that killed an estimated 5,600 jobs, squandered billions of dollars in investment (including more than $2 billion raised through rate increases on consumers), threw South Carolina’s energy future into chaos, cost Santee Cooper its credit rating and prompted a class action lawsuit against SCANA, the private sector utility that had been partnering with the government on the project.

Santee Cooper has seen massive devaluation over the past decade.  Had it been sold when we first proposed it nine years ago, it would have netted the state billions of dollars.

Today?  State leaders can’t give it away …