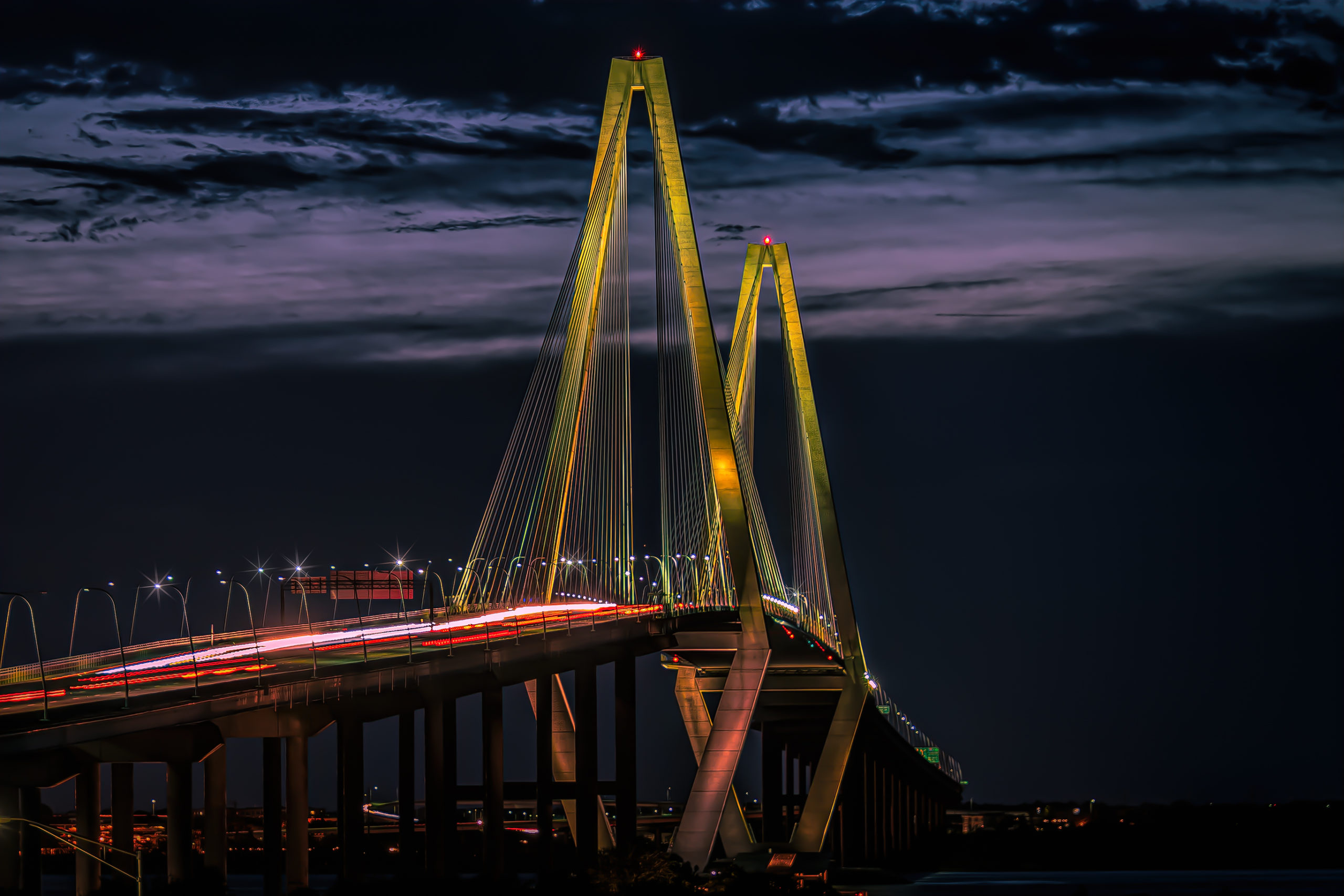 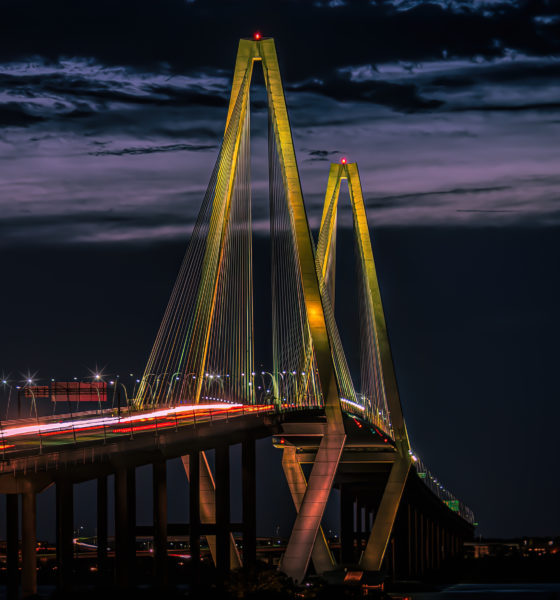 And that was before Charleston was consumed by violent riots …

The South Carolina tourism industry continued to struggle mightily during its third full week of being reopened following lockdowns related to the coronavirus pandemic. Even worse, the latest data – released Friday by the S.C. Department of Parks Recreation and Tourism (SCPRT) – only encompassed the week ending May 23, 2020.

That means already anemic numbers have yet to feel the gravitational pull associated with the latest national crisis – violent riots that have rocked the streets of numerous American cities, including the popular tourist destination of Charleston, S.C.

According to SCPRT, revenue per available room – or RevPAR – stood at $42.61 during the week ending May 23, which was down 51 percent from the same week a year ago. For the year to date, this key metric has plunged by 45.3 percent.

Those numbers are positively atrocious, although Palmetto State tourism officials spun them by saying South Carolina had “outpaced the southeastern United States and the country in occupancy for the past four weeks.”

Officials also noted the total number of hotels still closed in the state had dropped to 77 – of which 21 were located in downtown Charleston.

Of course that was before Charleston was ransacked by rioters last weekend … and before a rash of gang-related shootings rocked Myrtle Beach, S.C.

Tourism revenue shed another $231 million during the week ending May 23, bringing the total lost revenue since the first week of March to $2.6 billion, according to the latest data (.pdf) from Tourism Economics.

That is a staggering 53 percent decline from the same point in 2019 – which is not surprising considering weekly revenues have been down by more than 75 percent each week for nine consecutive weeks.

As is the case during good economic times, beleaguered Palmetto State taxpayers will be on the hook for tourism marketing expenditures during the current downturn.

SCPRT’s newest campaign – “When You’re Ready, We’re Ready” – launched this week with the stated objective of luring adults aged 25-54 in markets located within 350 miles from South Carolina (and the state of Ohio).

Our guess? Plenty of people in those states are “ready” for a vacation … they simply cannot afford one.

Tens of millions of Americans have lost their jobs as a result of the coronavirus and its subsequent lockdowns, and while federal aid has helped mitigate some of the damage – family vacations are going to be a luxury fewer Americans can afford in the months (and potentially years) to come.

Meanwhile, families that are fortunate enough to take a vacation will likely be on much tighter budgets – in addition to being much less inclined to venture out and about to restaurants, attractions and shops.

That means fewer visitors and less spending … certainly for the 2020 summer season, but likely for several seasons to come.

And again, all of this was before violent riots started breaking out all across the nation …

Irrespective of the economic climate, this news outlet continues to object to taxpayer-funded tourism advertising – as it is simply not a core function of government. Particularly in times of crisis such as these. Accordingly, we would reiterate our call for state and local leaders to put a stop to their crony capitalist “destination marketing” scams and undertake a long-overdue diversification of this economic sector (including putting casinos on the coast).

Charleston, S.C. Rioter Who Live-Streamed Looting, Destruction Gets Arrested … During A Live-Stream