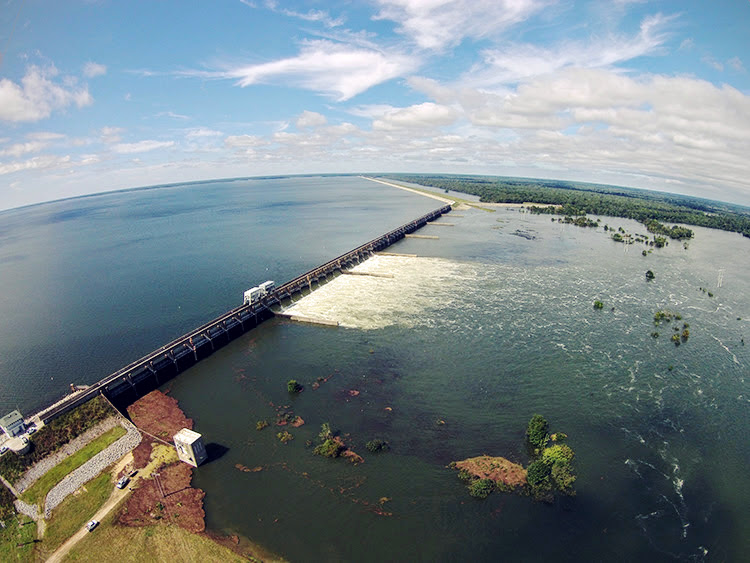 Two million South Carolinians receive residential power from this taxpayer-owned utility, which we have repeatedly argued ought to be privatized (others agree with us, too).

“Republican” leaders haven’t listened, though … preferring instead to use the power company as a key cog in their crony capitalist “economic development” schemes.  While they dole out free or reduced energy to select special interests as part of their non-transparent incentive packages, individual ratepayers and small businesses are forced to pick up the slack.

Has that approach worked for the Palmetto State?  No …

“The proposed rate adjustment would also affect commercial, industrial and lighting customers,” a release from the agency noted.

The proposed rate increases are intended in part to offset Santee Cooper’s share of cost overruns and related financial problems associated with a pair of new nuclear reactors being constructed near Jenkinsville, S.C.  In fact the agency specifically cited “costs associated with nuclear construction and other system improvements” as one of the stated rationales for the proposed increases.

The V.C. Summer nuclear project in Jenkinsville is a partnership between Santee Cooper and private sector utility provider SCANA, which has previously raised rates on consumers to subsidize its construction.

The announcement of the proposed rate hikes would seem to confirm our prior reporting that both utilities have decided to move forward with this project despite the bankruptcy of its primary contractor, Westinghouse.

We support this project.  And we have no issue with SCANA’s prior rate increases.  We have a major issue, though, with Santee Cooper raising rates given its status as a government-owned monopoly. 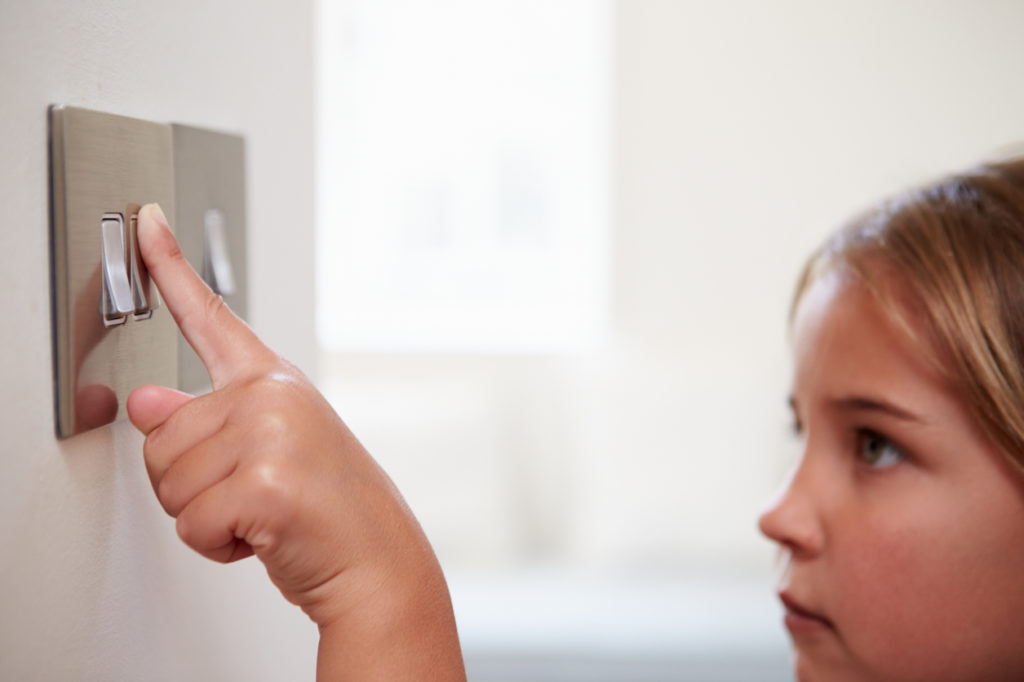 “My electric bill is already high,” one told WMBF TV (NBC – Myrtle Beach, S.C.).  “And cost of living is high, so for it to increase is not a great thing at all.”

Indeed … and state government isn’t making it any easier on them by raising taxes and fees on fuel and a host of other vehicular-related expenses.  Those increases took effect on July 1 of this year and will increase each year thereafter for the next five years – sucking an estimated $1.8 billion out of the economy over that time frame.

Fortunately, Santee Cooper consumers will have several opportunities to express their thoughts on the proposal.  To its credit, the agency is hosting public meetings next month to “present information about the rate proposal and take oral comments.”

Here’s the schedule for those meetings …

For example, Santee Cooper used to post its executives’ salaries online, but that information has since been exempted from disclosure by the “Republican-controlled” S.C. General Assembly.  We know its CEO Lonnie Carter hauled in $525,174 in base pay last year, but that sort of info should be updated and available in realtime online.

Bottom line?  The ownership and management of an energy company is not a core function of government.  Accordingly, we believe South Carolina’s “Republican” leaders should sell Santee Cooper and use the proceeds to address critical needs – including infrastructure, law enforcement and broad-based middle class tax relief.