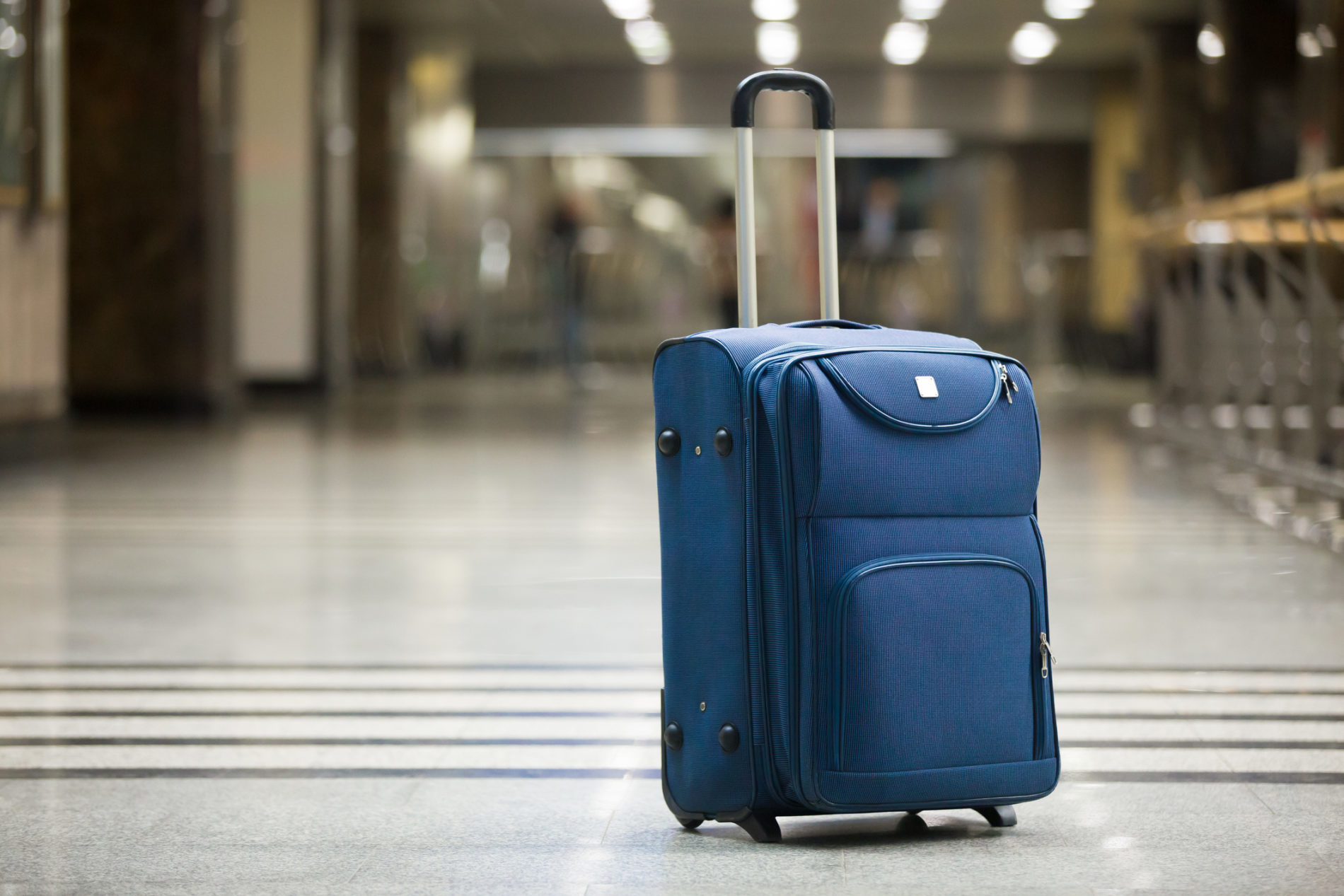 As Hurricane Dorian worked its way up the South Carolina coast on Thursday, another major storm was brewing further inland.

Its center of circulation? Moncks Corner, S.C. – where we witnessed a huge escalation in the drama surrounding Santee Cooper, the Palmetto State’s spectacularly mismanaged government-run utility.

It is. It absolutely is. Which is why we told South Carolina lawmakers to unload Santee Cooper a dozen years ago when its sale could have netted taxpayers billions.

Unfortunately, they had other ideas …

Before diving into the latest developments, allow us to give you the nickel tour of this command economic disaster: With state lawmakers cheering them on, Santee Cooper and its crony capitalist partner SCANA blew through nearly $10 billion of ratepayer money and taxpayer debt on a pair of next-generation nuclear reactors that were supposed to come online in 2016 and 2017.

They didn’t come online … and despite some recent fantastical coverage from the mainstream media (spoon fed by Santee Cooper), they never will.

Santee Cooper and SCANA totally muffed this project, a.k.a. #NukeGate, putting taxpayers and ratepayers on the hook for it for decades to come. SCANA’s “out” was to be purchased by Virginia-based Dominion Energy … and to throw a few pennies (literally) at ratepayers.

As for Santee Cooper, it is currently fighting for its life … hoping to convince members of the S.C. General Assembly it can be “reformed” as it seeks to work its way out from beneath a crushing mountain of debt.

State lawmakers might have been inclined to give Santee Cooper a chance to “reform” itself, though. After all, they love leveraging the utility and the power it provides as they negotiate crony capitalist economic development deals.

But this week’s bombshell – in which the utility’s new leaders defied the administration of governor Henry McMaster and (more importantly) influential S.C. Senate leader Hugh Leatherman – has been a paradigm-altering event.

Simply put, the rules of the game have changed.

Here is what happened: Santee Cooper was caught negotiating/ attempting to negotiate unspecified agreements with various utilities – including Atlanta, Georgia-based Southern Company. McMaster and Leatherman told the utility to knock it off – arguing its machinations would undercut the process established by the state for either reforming the utility, selling it or allowing it to be managed by a private provider.

Do we agree with McMaster and Leatherman? For once, yes.

So … let’s unpack the fallout, shall we?

The most important takeaway here is that Santee Cooper – via its negotiations with Southern and other providers – is admitting that it is incapable of digging itself out of its current hole absent private sector assistance. That goes directly to our longstanding point that government should never have anything to do with the utility business, and that any proposal for Santee Cooper to “reform” itself should be discarded on principle.

SANTEE COOPER IS BREAKING THE LAW

By negotiating in secret with private providers, Santee Cooper is flagrantly violating both the letter and the spirt of a law passed just months ago with the objective of governing this process.

To be clear: We did not support this law (which we felt imposed unnecessary secrecy over bids for a public asset), but the remedy for opacity is not more opacity. Just as the remedy for potential unfairness is not blatant manipulation. Santee Cooper must either play by the rules or – better yet – everyone bidding on this broken utility should be allowed to lay their cards on the table.

That is the solution we have championed from the very beginning: Allowing each individual entity looking to purchase or manage Santee Cooper to publicly release their proposals so that a decision can be made in the open.

SANTEE COOPER IS TRYING TO CHILL THE MARKETPLACE

Santee Cooper is clearly attempting to chill the marketplace by entering/ attempting to enter into these agreements. Like any target of a corporate takeover, it is trying to foment uncertainty (and potentially create additional debt obligations) for its suitors – be they potential buyers or would-be managers.

Why else would they be negotiating these agreements in secret?

Which brings us to an important question: Are the deals currently being discussed really in the best interests of Santee Cooper ratepayers (as Bonsall claimed)? Or is this just another shell game?

Ask yourself this: Are Santee Cooper’s leaders more concerned with residential electric rates six years from now? Or with who controls the utility next year?

We believe the answer to that question is obvious …

LEATHERMAN WILL HAVE HIS REVENGE

This news outlet is no fan of Hugh Leatherman. We have spent the better part of the last decade criticizing him (and have paid the price for it, too). But as our founding editor noted on Twitter, in our years of covering Palmetto politics we have never seen anyone tell the diminutive Senate leader to “sit and spin” the way Bonsall did this week.

Will Leatherman brook such rank insubordination? No.

In fact, our guess is he is already working to cultivate a new alliance of conservative Republicans, liberal Democrats and liberal Republicans who want Santee Cooper sold.

“The number of Democrats who will vote for a sale (of Santee Cooper) just went up,” one Republican lawmaker told us, referring to Leatherman’s well-known influence over the Palmetto State’s minority party.

If true, this could wind up being a potentially decisive alliance in the Senate, although we will have to wait to see how the House reacts to Bonsall’s bold move. So far, we are hearing House leaders are nowhere near as upset by the Santee Cooper bombshell – and some are in fact expressing grudging admiration that Bonsall had the stones to stand up to Leatherman the way he did.

Our view? That admiration will likely fade the moment Leatherman and his allies begin zeroing in on priority House budget items next spring …

We will know a lot more about the directional impact of this latest Santee Cooper bombshell when the proverbial rubber meets the road – i.e. when (and if) Santee Cooper’s board members vote to approve any agreements negotiated by Bonsall in his capacity as CEO.

If Henry McMaster – who appoints all of Santee Cooper’s board members – allows these political appointees to vote in favor of Bonsall’s agreements, he will be essentially neutering his own cabinet agency (which lawmakers have entrusted to handle the process without outside interference).

After all, it was McMaster’s Department of Administration (SCDOA) which first told the new Santee Cooper leader to put the kibosh on his offline machinations.

The problem McMaster faces? Bonsall claims he has been acting with the support of his board – setting up a potential O.K. Corral moment.

Beyond neutering his cabinet, allowing the Santee Cooper board to approve these deals would make McMaster a sworn enemy of Leatherman, who has already suggested that McMaster will not permit such agreements to be accepted.

If the Santee Cooper board does end up accepting the agreements, though, McMaster would be forced to fire them en masse … which could set the stage for a bruising legal scrape.