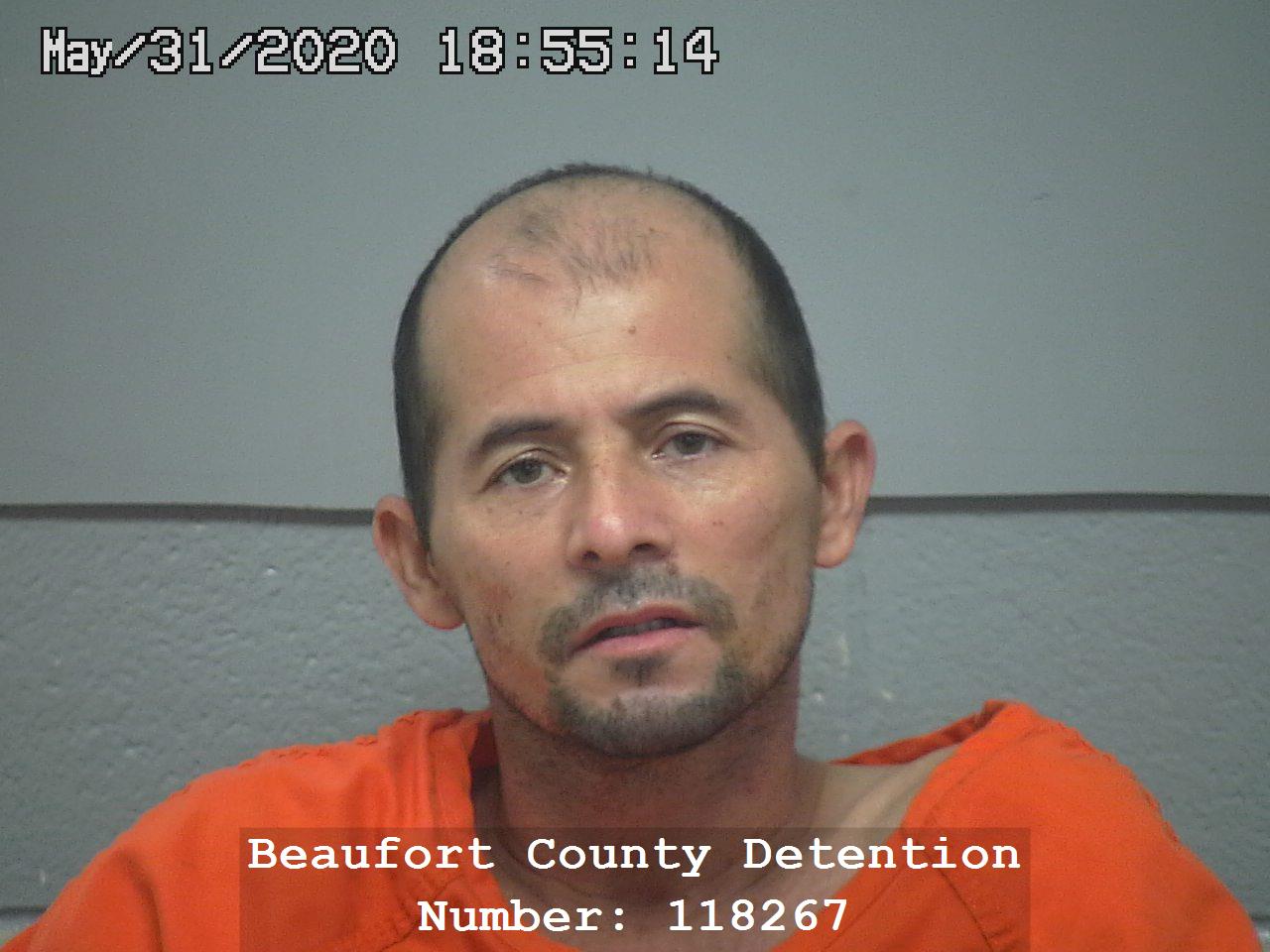 South Carolina Law Enforcement Division (SLED) agents are investigating after a Bluffton man was shot during a confrontation with a Beaufort County Sheriff’s Office deputy on May 10, according to a news release.

On Monday, Jose Robles, 45, was arrested and charged with first-degree assault and battery and second-degree domestic violence, according to the Beaufort County Detention Center jail log.

The incident occurred around 3:30 a.m. May 10 at a mobile home on Shady Glenn Way in Bluffton, according to the Beaufort County Sheriff’s Office.

When deputies arrived on scene, the victim was “slapped, bitten, and chased with a medal pipe,” by Robles in front of a child, according to an arrest affidavit.

“When the first deputy arrived on scene, the deputy was approached by a male subject wielding a metal pipe,” the sheriff’s office news release said. “As the subject attempted to assault the deputy with the pipe, the deputy drew his service pistol and fired two shots.”

Major Bob Bromage, Beaufort County Sheriff’s Office spokesperson, confirmed with FITSNews that Cpl. David Swinehamer was the deputy who shot Robles after he was confronted with a metal pipe.

“An internal review by the office of professional responsibility of the Beaufort County Sheriff’s Office determined that Cpl. David Swinehamer acted within policy and has since returned to full duty,” Bromage said.

Robles was booked at the Beaufort County Detention Center on Monday.

Robles has been hospitalized since the event, which is why it took several weeks for officers to make the arrest.

This is at least the 20th officer involved shooting in South Carolina.

Two weeks ago, South Carolina had two officer-involved shootings in one evening.