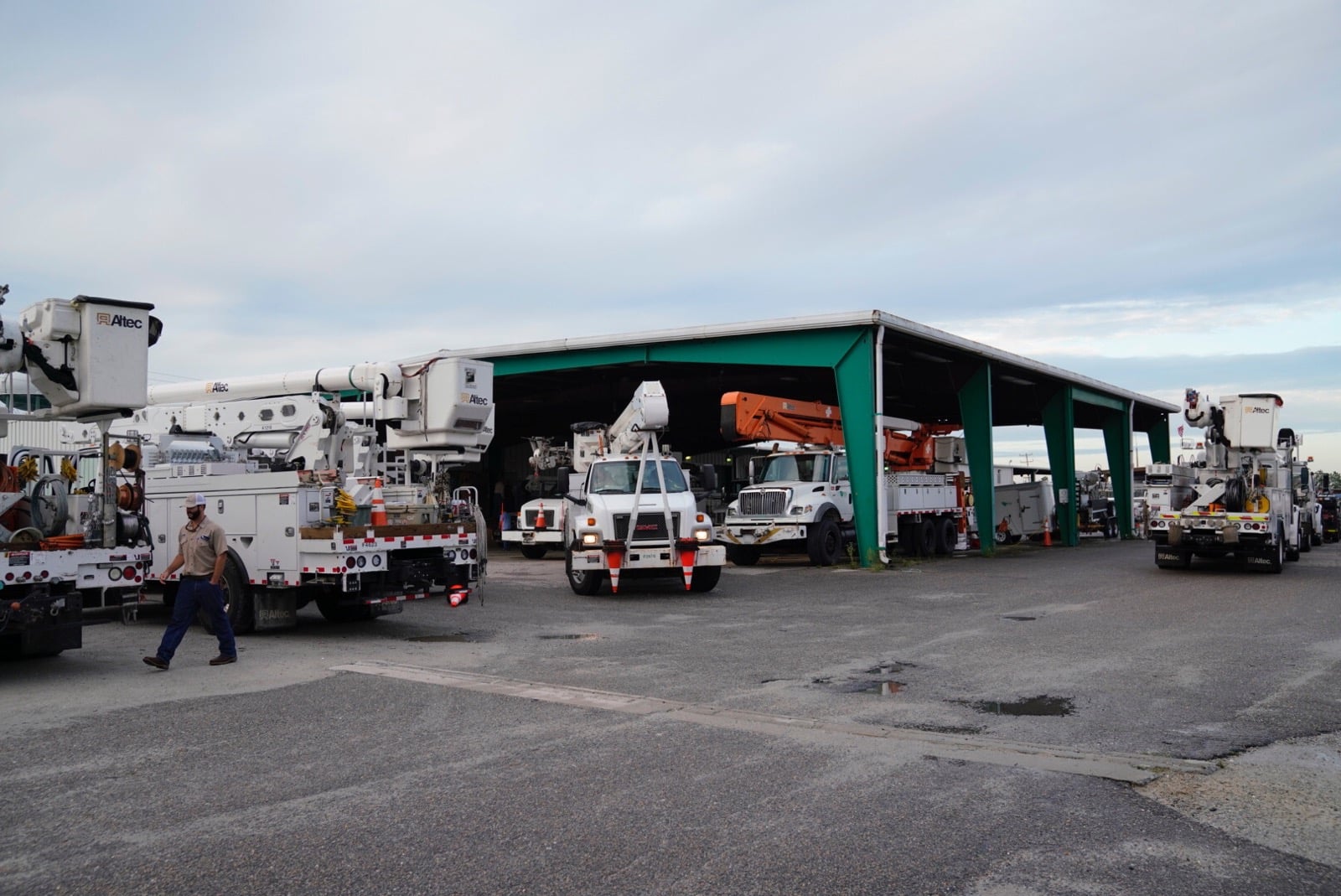 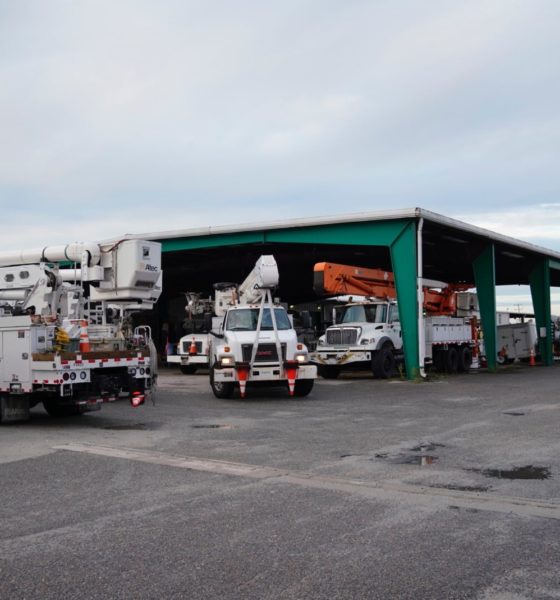 This news outlet has written often about how real “reform” of South Carolina’s debt-addled, truth-averse government-run utility Santee Cooper is impossible. And how the utility desperately needs to be offloaded to the private sector sooner rather than later (particularly in the aftermath of the coronavirus pandemic).

At every turn, this “rogue agency” has continued to defy accountability … to taxpayers, to ratepayers and (most recently) to state lawmakers.

One of Santee Cooper’s biggest issues continues to boil down to basic math – including so-called “rate freezes” that would do nothing but lock in punitively high energy prices on its consumers.

Given its huge debt burden and its ongoing lack of competitiveness in the marketplace, Santee Cooper simply cannot keep its promises regarding rates … particularly in light of the challenging post-coronavirus market for energy.

According to a recent story by Andrew Brown of The (Charleston, S.C.) Post and Courier, Santee Cooper saw an eight (8) percent decline in demand for electricity during the month of April. Much of this decline was from its coastal base – where the state’s tourism economy has been effectively shuttered for the past two months.

Embattled Santee Cooper chief executive officer Mark Bonsall described the coastal hit as a “severe contraction.” He also told Brown the utility is projecting revenue declines in the millions of dollars as a result, and that if demand “remains low … his team will need to rethink the long-term energy plan for the utility.”

“What will Santee do to offset declining revenue?” one observer wondered. “(How) does the decline impact bondholders?”

This news outlet has said all along that Santee Cooper’s fiscal projections were pure fiction … smoke and mirrors. There is simply too much debt. But that was the case even before the coronavirus downturn.

Our guess? The utility is using the coronavirus contraction as an excuse for preexisting fiscal failings that would have manifested themselves regardless of the pandemic and the societal lockdowns that followed.

“The financial landscape upon which Santee Cooper based its rosy reform plan is now shattered,” Frank Knapp of the South Carolina Small Business Chamber of Commerce (SCSBC) argued in a column published by The (Columbia, S.C.) State newspaper recently. “The reality is that Santee Cooper’s revenue, as that for all utilities, will shrink because of lower demand from the commercial sector and because of nonpayments from the residential sector.”

Knapp added that unlike investor-owned utilities, Santee Cooper “is totally dependent on its customers to pay for its operating costs and massive debt.”

Much of Santee’s massive debt stems from its involvement in NukeGate, the botched construction of a pair of next-generation nuclear reactors in Jenkinsville, S.C. from 2008-2017. That fiasco – which cost the Palmetto State $10 billion – is a painful reminder of what happens when politicians (and political appointees) are allowed to try and run an energy utility.

Or when they attempt to subsidize private sector investment risk …

Neither are core functions of government, which is why this news outlet proposed offloading Santee Cooper to the private sector more than a dozen years ago.

State lawmakers failed to heed our advice. Not only that, they went 180 degrees in the opposite direction.

Can we now trust them to extricate the state from a mess of their own making?

Of course not … nor, sadly, can we trust any “deal” they cut with Santee Cooper …